Accessibility links
Trump Trust Selling Caribbean Resort, Raising Ethical Questions About Buyer's Motives President Trump's trust is selling off his resort in the Caribbean. Ethics experts say that a buyer might offer a huge price to curry favor with the president, underscoring the conflict of interest. 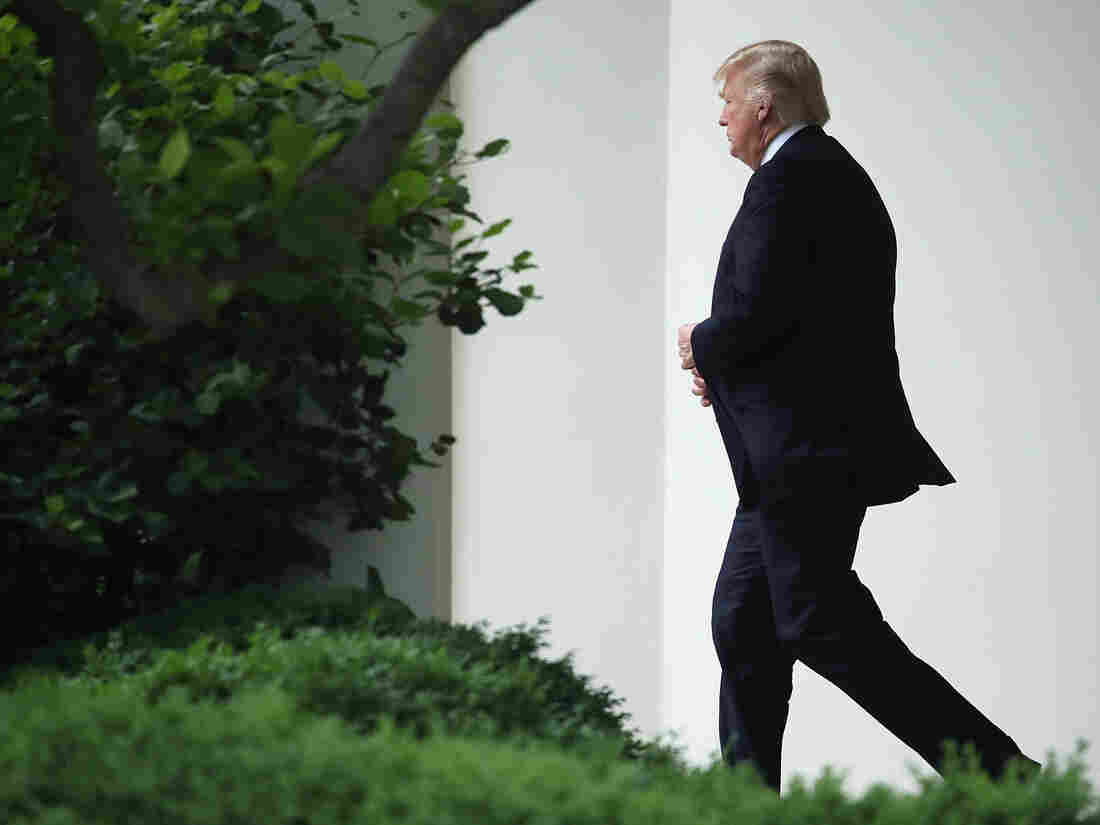 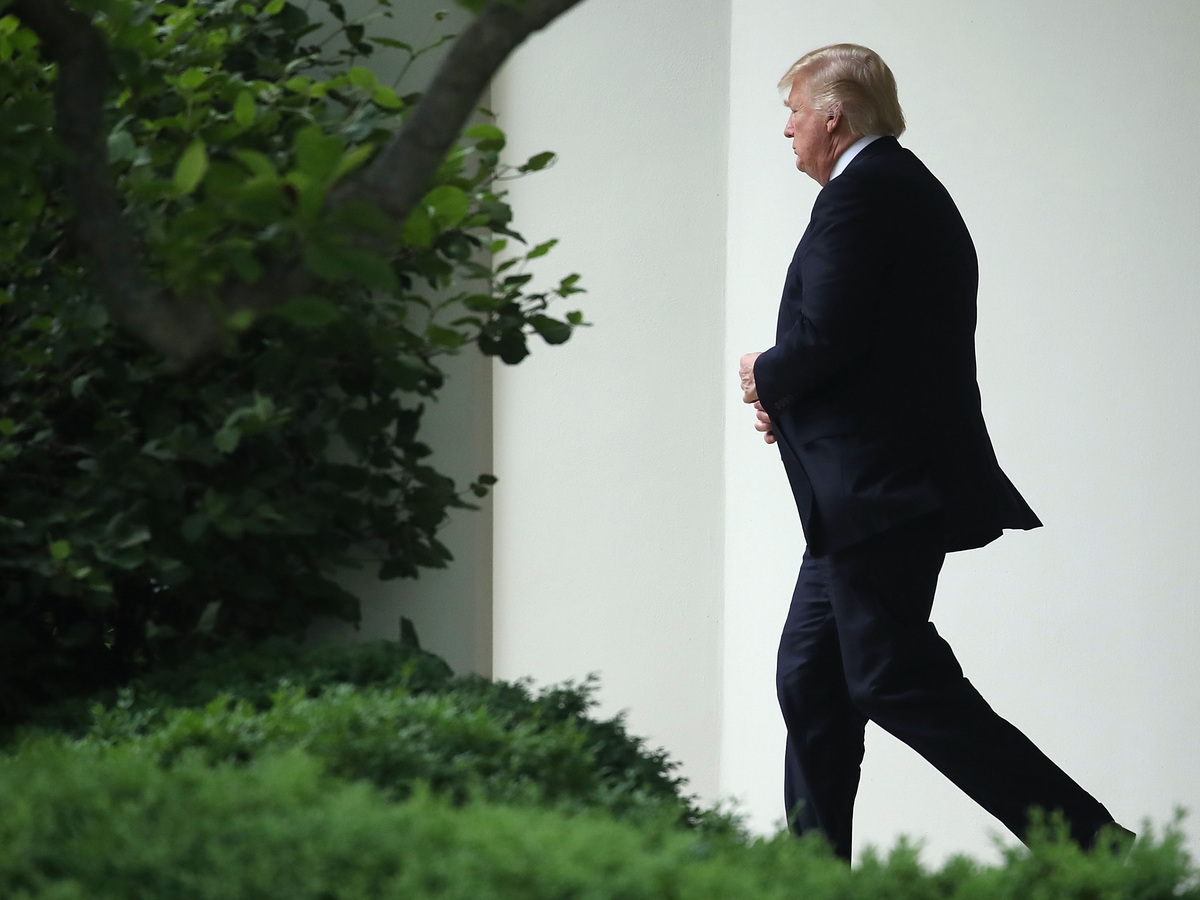 President Trump's property Le Chateau des Palmiers is on the market. It comes complete with a potential conflict of interest.

This sale is the first known major divestiture of a Trump property since he became president. Trump bought Le Chateau des Palmiers about four years ago; the asking price at the time was $19.7 million.

The property has two villas on five acres of land overlooking the deep blue waters of the Caribbean Sea. It can sleep up to 20 people. It's available to rent, starting at $6,000 night. Trump's personal financial disclosures from last May say the rental fees earned between $100,000 and $1 million.

Now the property is on the market again. This time, it comes complete with a potential conflict of interest, says Noah Bookbinder, executive director of Citizens for Responsibility and Ethics in Washington, which has filed a lawsuit against Trump for violating the U.S. Constitution's emoluments clause.

"It seems like buying a major piece of property for millions of dollars is a particularly strong way to potentially curry favor with the president," he says.

Sotheby's International is handling the deal, but not listing the price.

Bookbinder says a buyer could pay significantly more than the property is worth. He'll be watching.

"Who is the buyer, what are their business interests ... political interests, and is there some possibility that they might seek to influence the president?" he asks.

Bookbinder says that won't happen in a "quid pro quo kind of way, but in a 'now you look at me favorably and you'll listen to me when I give a call at some point later.' "

Ethics experts have repeatedly called upon Trump to avoid this type of conflict. Trump has tried to sidestep any conflict by placing his assets, including real estate, in a revokable trust — one that he can reclaim and dip into at any time. The president also handed over the daily operations of his business empire to his adult sons and a long-time Trump Organization official.

Steven Schooner, a government procurement specialist with the George Washington University Law School, says that's not enough to shield the president from deals such as the sale of the Caribbean resort.

"It's utterly disingenuous to think that the president won't know who purchased the property," he said.

Schooner says the only way forward is for Trump to set up a true blind trust, and refrain from selling properties of significant value.

"While it is true historically that while President Nixon sold a residence ... as a general rule presidents have not engaged in large scale financial transactions that are intended to reap significant windfalls for them," he says.

The Trump Organization did not respond to request for comment about the sale.