Accessibility links
Despite Little Evidence Of Fraud, White House Launches Voting Commission President Trump said he would create the commission after claiming, without evidence, that 3 million to 5 million people voted illegally in 2016. 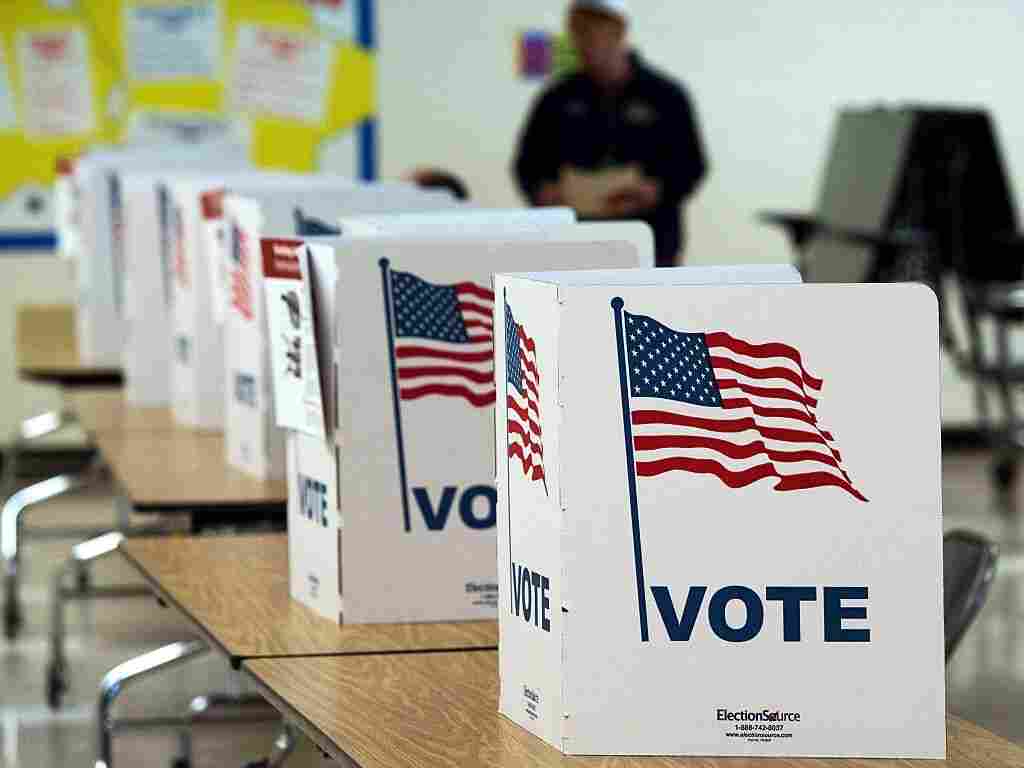 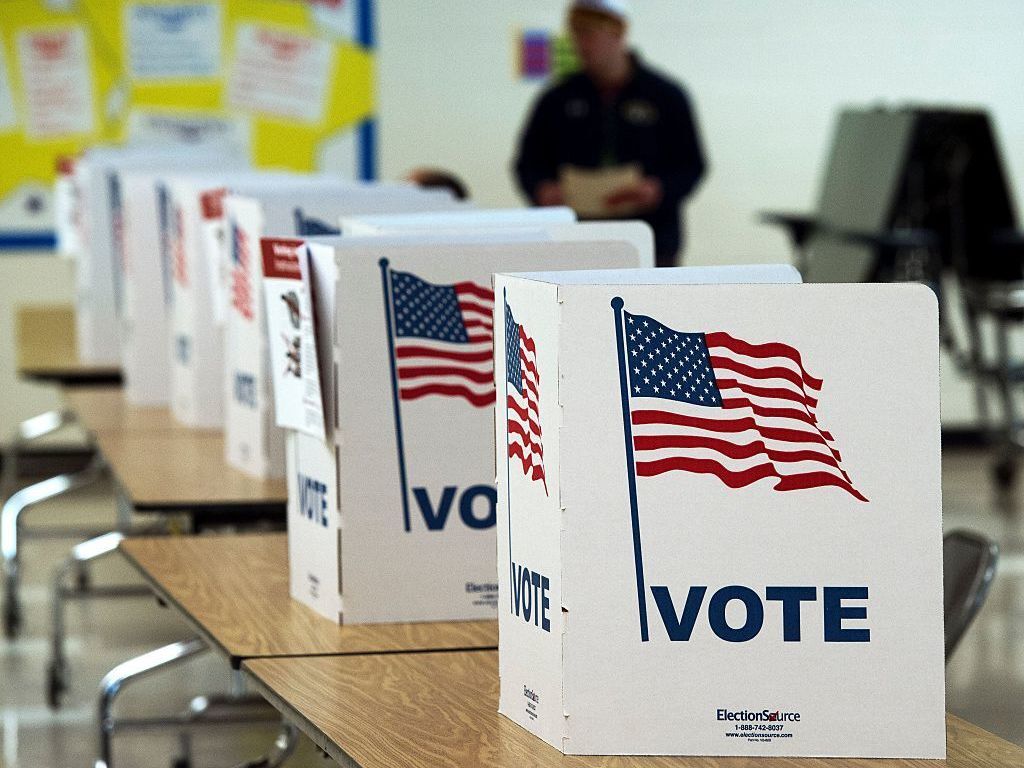 A polling station in Virginia during the state's primary election in March 2016.

More than three months after President Trump vowed to investigate unfounded claims that last November's election was tainted by as many as 5 million fraudulent votes, the White House has announced the creation of a presidential commission led by Vice President Mike Pence to investigate voter fraud.

"The commission will review policies and practices that enhance or undermine the American people's confidence in the integrity of federal elections and provide the president with a report that identifies system vulnerabilities that lead to improper registrations and voting," said White House spokewoman Sarah Sanders. "The experts and officials on this commission will follow the facts where they lead."

Numerous independent investigations have concluded that voter fraud exists, but is extremely limited in scope.

I will be asking for a major investigation into VOTER FRAUD, including those registered to vote in two states, those who are illegal and....

even, those registered to vote who are dead (and many for a long time). Depending on results, we will strengthen up voting procedures!

Despite Trump's much-scrutinized statements about voter fraud, establishing the commission appeared to be a low priority for the White House. None of the likely participants had been contacted by the administration when NPR reported on the issue in March. This expected official announcement comes just two days after Trump fired FBI Director James Comey.

Kansas Secretary of State Kris Kobach, a Republican, is the commission's vice chair and his participation will likely be controversial. Kobach has long claimed that there's widespread illegal voting by noncitizens in the U.S., despite the lack of evidence. He has prosecuted only a handful of voting fraud cases in his state.

President Trump's Voter Fraud Investigation Is Off To a Slow Start

Kobach has headed a campaign to require that voters show proof of citizenship when registering, something voting rights groups have fought in court, claiming that it's discriminatory and unnecessary.

"This commission is nothing but a Trump-sponsored propaganda factory for justifying the GOP's broader voter suppression efforts and nursing the president's wounded ego after he lost the popular vote," said Democratic National Committee chair Tom Perez.

Other participants include Democrats and Republicans involved in election administration at the state level, including the secretaries of state of Indiana, Maine and New Hampshire.

The commission is also charged with looking into other irregularities and problems in the voting process, including duplicate and outdated voter registrations. It will be tasked with reporting its findings sometime next year.

It's unlikely the commission will get much cooperation or support from voting rights activists, who are concerned that the commission's report will be used to justify more state-level restrictions on voting, such as strict identification requirements.

"President Trump is trying to create a distraction from actual threats to our democracy, such as ongoing voter suppression and Russia's interference in the 2016 election," said Kristen Clarke of the Lawyers' Committee for Civil Rights.

Many state election officials are also worried the commission will divert attention from other serious concerns, such as aging equipment and the threat of hacking. U.S. intelligence officials have said they fully expect that Russians will attempt to hack future U.S. elections, after their attempts to influence last year's vote.