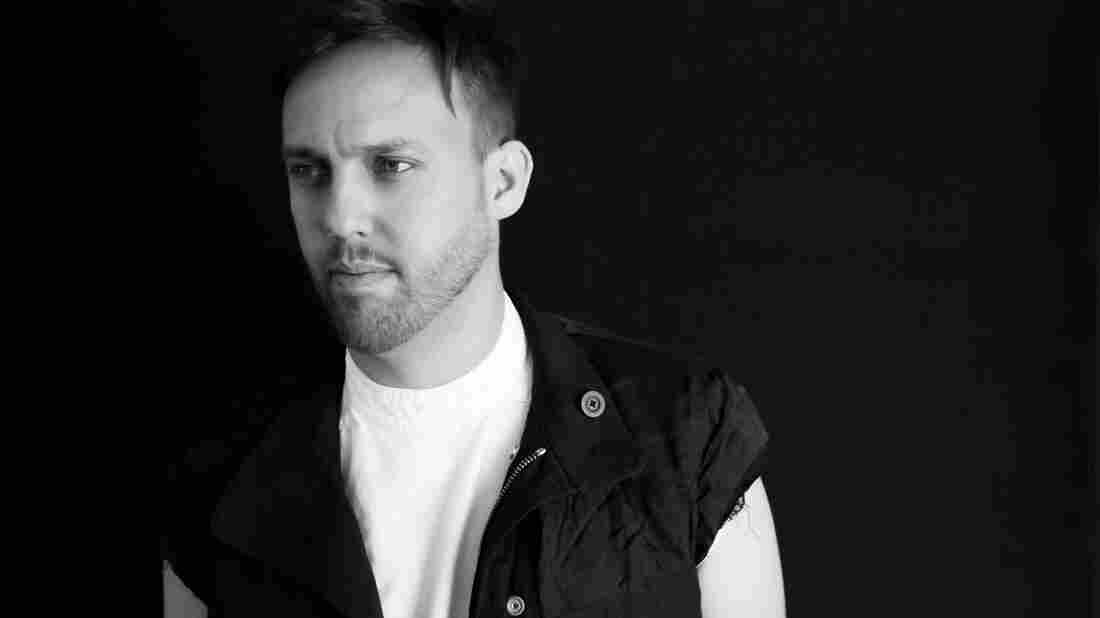 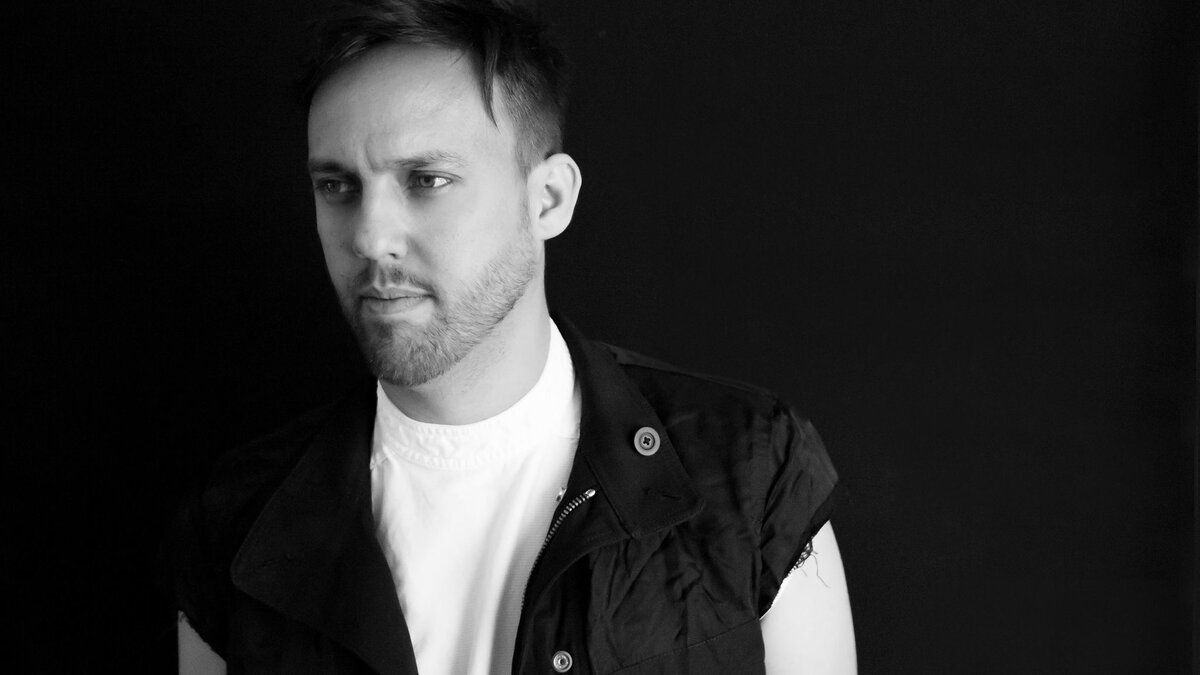 Few artists have conquered underground dance music as swiftly as Maceo Plex. Over the past decade, the Miami-born producer (real name: Eric Estornel) known for powerful, sultry deep house and techno has deftly walked the tightrope between the underground and the mainstream: prominent enough to headline a stage at Coachella yet niche enough for Europe's highbrow club circuit. It's the kind of impossible sovereignty most DJs dream of, but Estornel knows it won't last, especially in today's volatile climate. So he's shifting gears.

In June, he'll release a new album, Solar -- on his new label, Lone Romantic — that will feature more experimental, rock-influenced electronic music. He hopes the change in direction, inspired by his 2-year-old son, Solar, will kick off a more meaningful musical chapter.

"Being a father changed the way I looked at my music. I needed depth," he tells NPR from his studio in Barcelona. "Sure, exceptional dance tracks can last forever, but so many of them don't have a real story to tell. These producers say, 'Oh, my music tells a story,' but when you listen to it it's really just a beat and some hi-hats. Rock music tells a story."

After a deep dive into the new-wave movement that swept northern England in the '80s (Coil, Iron Curtain), Estornel set out to pair its melancholic, romantic tones with modern dance-floor structures. Deeper, moodier and strikingly more spacious than any prior Maceo Plex releases, Solar is new territory for both Estornel and his fans (even those who remember his days as Maetrik and Mariel Ito), but the appetite is there. "Polygon Pulse," a gorgeous gothic lullaby with spine-tingling mechanical textures, is a standout track that Estornel has been dropping into sets for more than a year now, spurring fans to flood internet comments sections and forums in search of its release. Finally, you can listen to it here.

The breathy soprano is Duncan Jones, a Manchester vocalist Estornel met in the early 2000s when he was still experimenting in the niche Dallas IDM scene. "We both loved minimal wave because the vocals are flawed, they're raw, they're real," Estornel says. "They're happy and sad at the same time." He began sending Jones tracks to sing over, and within a few months, his next move became clear. "Timing is everything," he continues. "I was waiting for the time to release something that wouldn't completely take people off guard, to properly transition."

Lyrically, the songs in Solar trace Estornel's experience as a father and husband, but "Polygon Pulse" also hints at a deeper conflict with his artistic identity: "The ground is shifting beneath our feet / We are part of everything yet not complete." Estornel says he regrets getting so carried away with touring, residencies and collaborations.

"People think I'm a certain type of artist, but on the inside, I'm the opposite," he confesses. "I think we'd all love to write something timeless like [Aphex Twin's] Selected Ambient Works, but he's a purist, he earned that respect. When you get caught up like I did, reinventing yourself can be incredibly difficult. At some point, you have to just do it for yourself."

With Lone Romantic, he's hoping to breed more experimental electronic music that focuses on songwriting and live performance. Ultimately, though, he's happy to have the reins. "This is about being true to yourself," he says. "It's freedom."