Accessibility links
A Mother-Daughter Bond: 'We Have One Heart, You And I' Ahead of Mother's Day, Yomi Wrong, who was born with a rare genetic disorder, thanks her mother for not giving up on her and providing her with a lifetime of love and support. 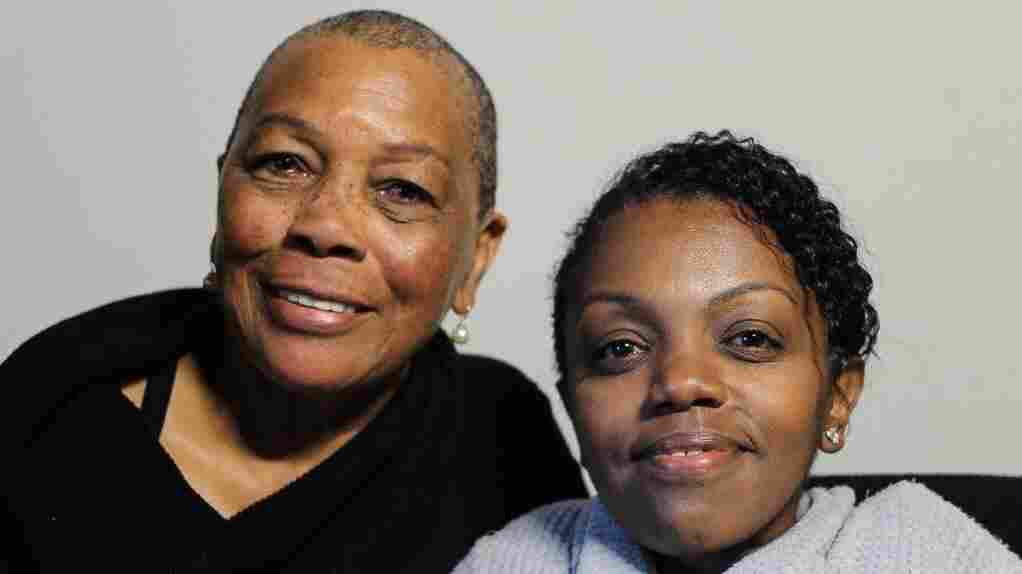 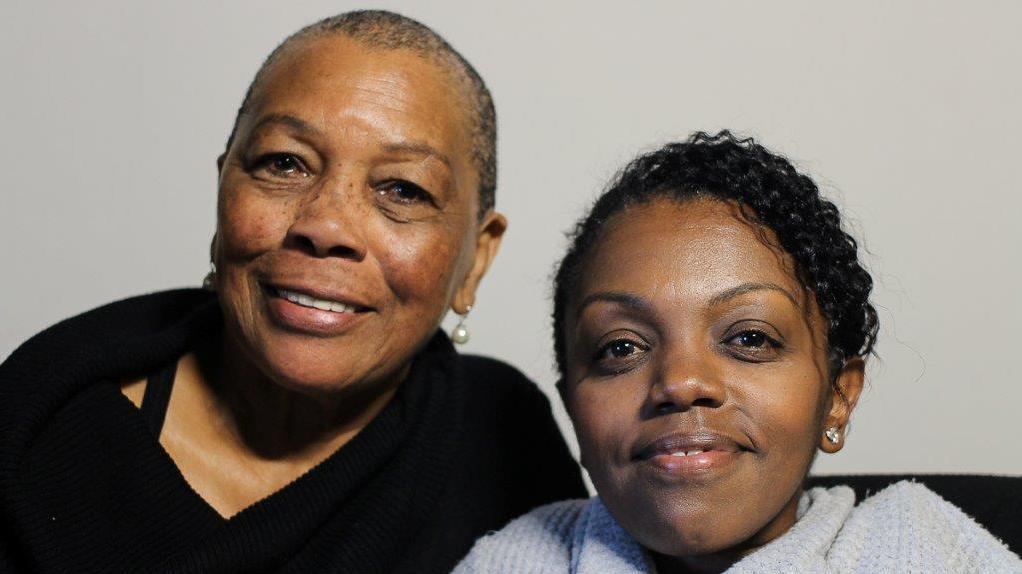 Sarah Churchill and her daughter Yomi Wrong at their StoryCorps interview in San Francisco.

When Yomi Wrong was born in 1972, doctors told her mother, Sarah Churchill, the newborn may die during the night.

Yomi was born with a rare genetic disorder called osteogenesis imperfecta, which causes bones to break under the slightest pressure.

"Your skull was fractured; your arms, your ribs," Sarah explained to her daughter at StoryCorps in San Francisco, Calif. Doctors told Sarah the best thing to do was to leave Yomi in the hospital because she probably wouldn't survive.

"There was no way that I was going to leave you there."

In the days following her birth, Sarah would spend the night with her newborn, mother and child together as one, sitting in a hospital rocking chair.

"I remember our hearts touched each other." 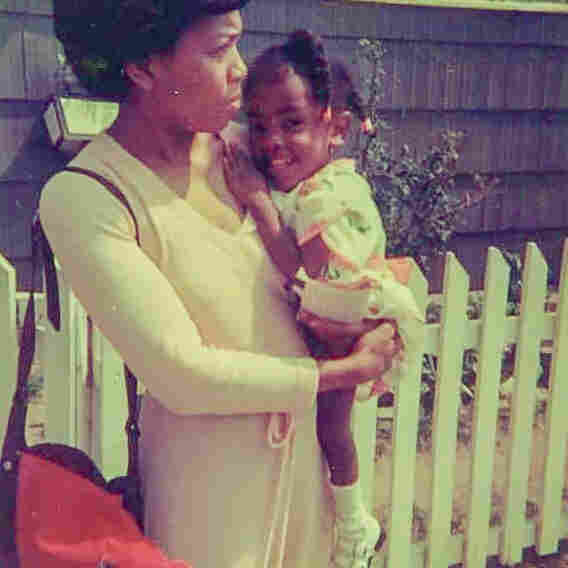 Sarah Churchill in the Bronx at a family gathering with her daughter Yomi in 1976. Courtesy of Yomi Wrong hide caption 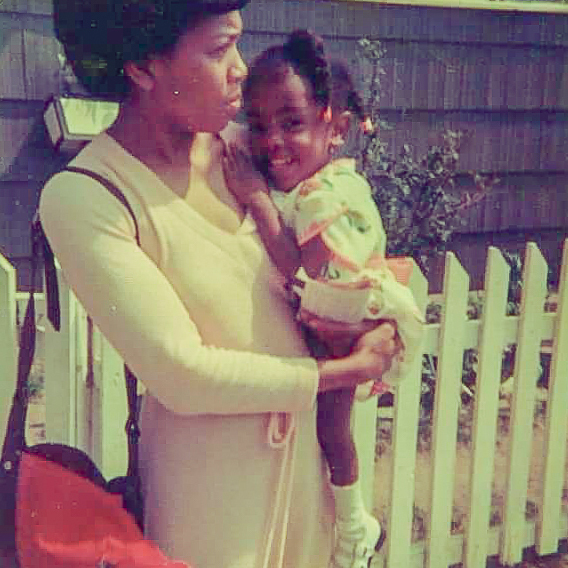 Sarah Churchill in the Bronx at a family gathering with her daughter Yomi in 1976.

Growing up with a rare genetic condition was tough for Yomi. She kept track of her bone fractures, but it got out of control.

"I would fall or, I remember one time, one of my sisters dropped an orange on me, and that broke something," Yomi remembers. "You could look at me too hard and I would break."

It was her mother's love that kept Yomi strong. A love that she wishes she could have passed on to someone.

"You know one of my regrets is that I didn't have my own children," Yomi tells her mom. "I think one of the biggest desires for wanting to mother is to be able to carry on this legacy of love that you started with me."

Though Yomi will turn 45 this month, she often thinks about what happened the day she was born. It was the day doctors told her mother that Yomi would be a burden if her family took her home. The day, Yomi says, her mother picked her.

A Grandson And Daughter Recall The Legacy Of An 'Actual Superhero'

"You tell me often that you believe I picked you ... but I also feel like you picked me. If you had walked away and left me there when I was born, nobody would have looked askance."

"I felt that you were a part of me," Sarah says. "I knew that I made the right decision."