Accessibility links
Pop Culture Happy Hour: 'Handmaid's Tale' And A New Comedy The panel talks about the harrowing TV adaptation of Margaret Atwood's dystopian novel, then switches gears to check in on the NBC comedy Great News, from - among others - executive producer Tina Fey.

The Handmaid's Tale and a New Comedy

The Handmaid's Tale and a New Comedy 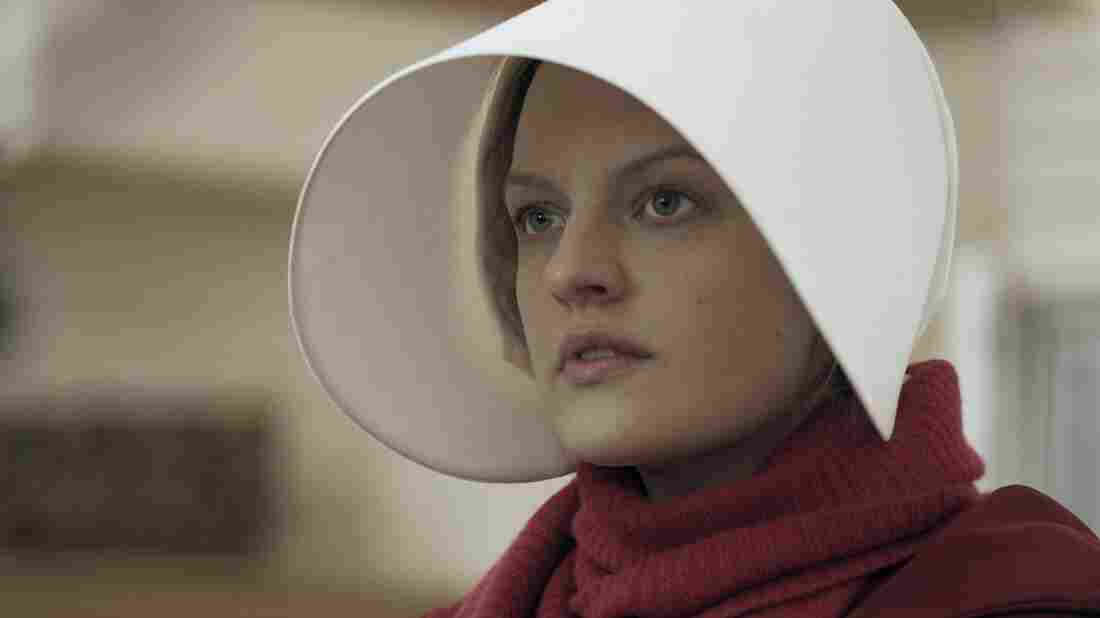 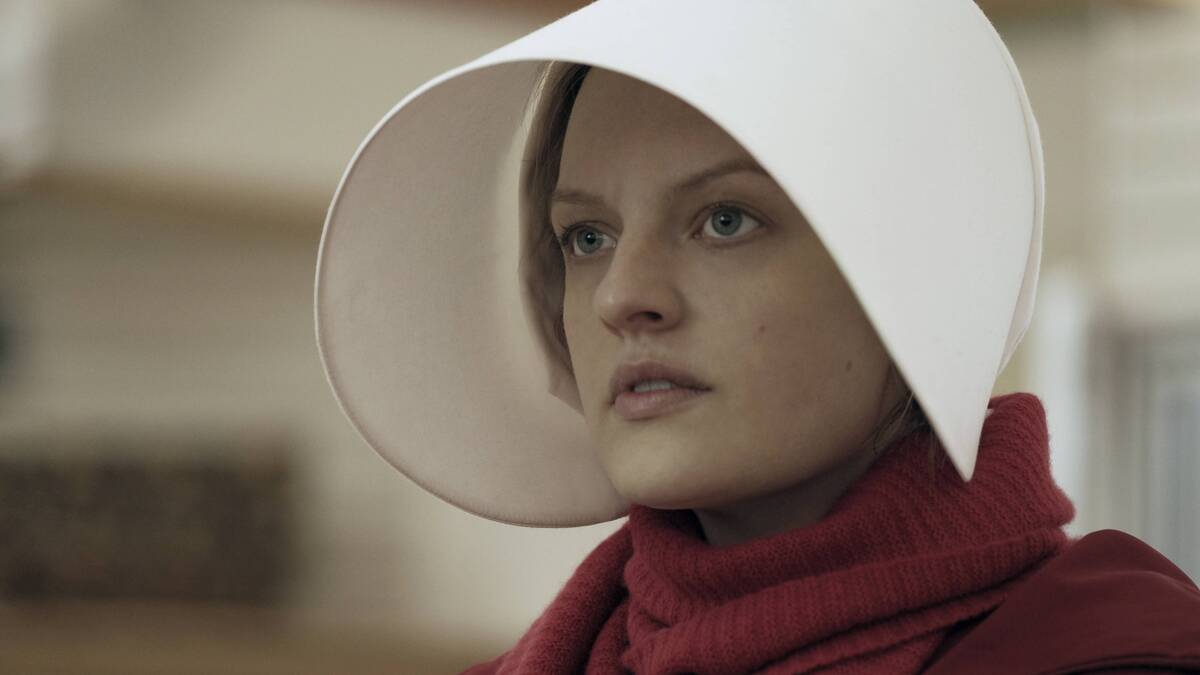 Offred (Elisabeth Moss) in the Hulu series The Handmaid's Tale.

On this week's show, we have probably the biggest tonal difference between our first and second segments in our history, so stay with me.

First, Barrie Hardymon of Weekend Edition and Leah Donnella of NPR's Code Switch team are with me and Glen (Stephen has a week off) for a conversation about the Hulu adaptation of Margaret Atwood's The Handmaid's Tale. As we say on the show, both the story and the show — not to mention this conversation — are dark and difficult and deal very specifically with sexual assault and sexual slavery, so please make this one where you pay attention to who you're hearing it with. We talk about the experience of reading the book versus watching the show, the show's treatment (or non-treatment) of race, the performances from Elisabeth Moss and others, and the creepy way it presses a conversation both about the bodily autonomy of women and about the more general slippery slope that terrifyingly allows — and has, in history, allowed — people to be so inhuman to each other.

Then we take a hard, hard turn toward lighter fare and check in with a good old broadcast comedy. Specifically, we take a look at Great News, created by Tracey Wigfield and executive produced by Tina Fey and Robert Carlock. Fey and Carlock are also the EPs behind 30 Rock and Unbreakable Kimmy Schmidt, so we talk about what this show does and doesn't share with those predecessors, and how we feel about their emerging house style.

One more thing: You'll learn during this show that we are returning to L.A. for a live show at the Largo at the Coronet on June 15, where our fourth chair will be occupied by the great and good Shereen Marisol Meraji of the Code Switch team. Tickets will be on sale on May 16 at noon Pacific time, and you can find them at NPR Presents.