Accessibility links
Actor Curt Lowens, A Holocaust Survivor Known For Nazi Roles, Dies At 91 As a young man, Lowens survived Kristallnacht and joined the Dutch resistance. After the war, he played German officers on TV, on the Broadway stage and in films. 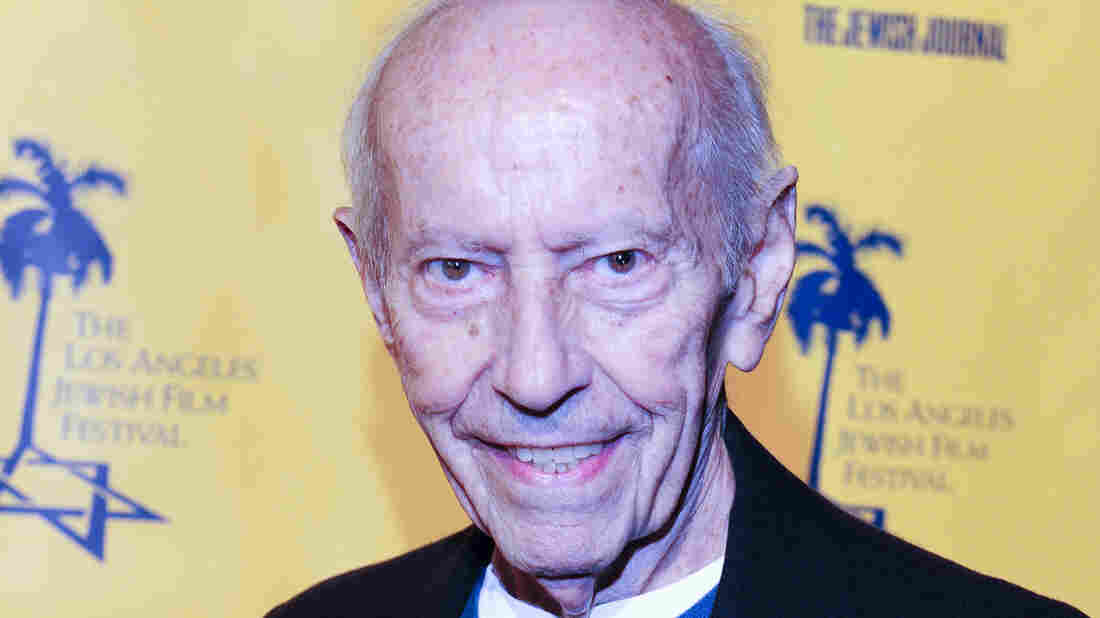 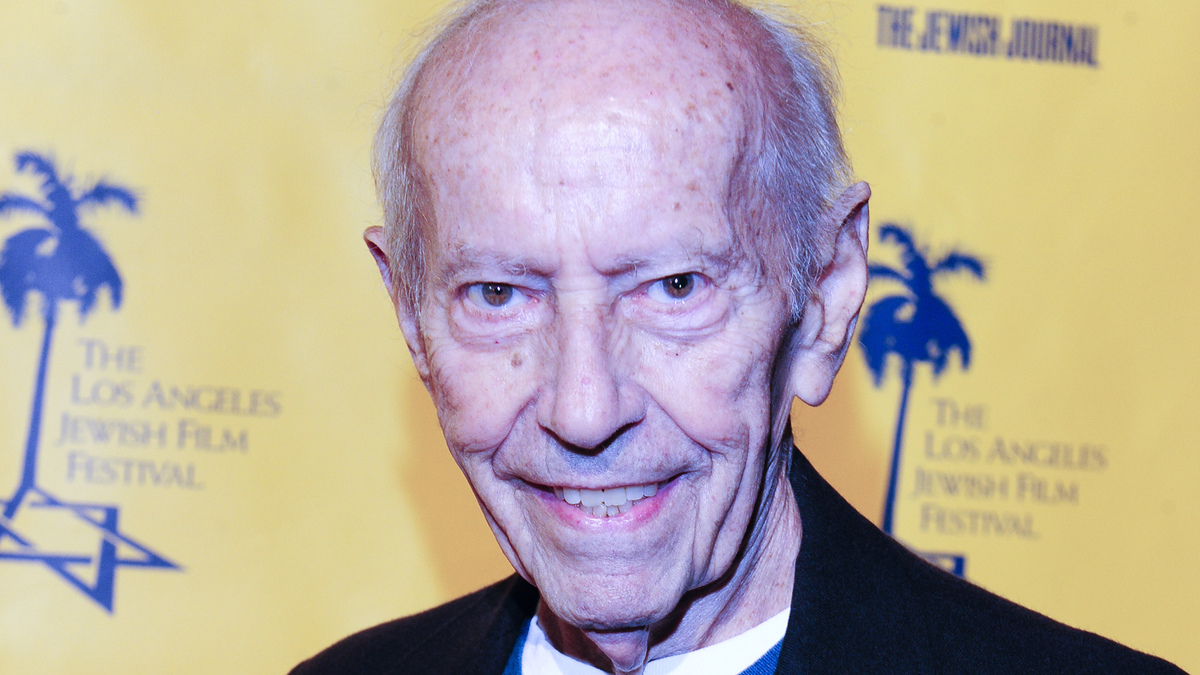 Actor and Holocaust survivor Curt Lowens died in Los Angeles on Monday at the age of 91. The cause was complications from a fall.

If you recognize Lowens' face, it's likely from one the many times he played German officers on film, television and the stage. He portrayed a Nazi colonel in the Arthur Hiller film Tobruk, a Volkspolizei officer in Alfred Hitchcock's Torn Curtain and a Gestapo captain in Hogan's Heroes. He was even an SS guard in the original Broadway cast of Stalag 17.

The fact that his successful career included such roles is striking, because Lowens was a Jewish Holocaust survivor. In a post on its Facebook page, the Los Angeles Museum of the Holocaust shared a little of Lowens' life story:

"Curt was born in Allenstein, Germany (now Olsztyn, Poland) and was preparing for his bar mitzvah when his local synagogue was burned down during Kristallnacht in 1938. Curt's family escaped to Holland, and Curt joined the Dutch resistance. He saved many Jewish children during the war, as well as two downed American airmen."

In a documentary about his life called Curt Lowens: A Life of Changes, produced in collaboration between the museum and local high school students, Lowens told the story of what happened to him after the war was over.

"Unforgettable," he said. "Oct. 17, 1944, I was liberated by the British army. I became an information person and the commanding officer said, 'Would you like to put on the British uniform and go back to Germany?' I was, I think, 19 years old. I could have conquered Germany by myself, but it really was better to have the Allied army behind me."

Lowens then returned to Germany as an interpreter for the British, rounding up Nazis hiding on German farms. He described the turn of events in an interview with the Hollywood Reporter: "When the Gestapo was knocking on doors and we were fearful, I now knocked on doors and picked people up."

Lowens immigrated to the U.S. and became a successful character actor. He made appearances on ER and General Hospital, and he played a Roman Catholic cardinal in the 2009 Tom Hanks film Angels & Demons. But he continued to be active in education efforts about the Holocaust. As he said in the film about his life, "I had lucky breaks. Many people did not survive. And we need to remember them. "