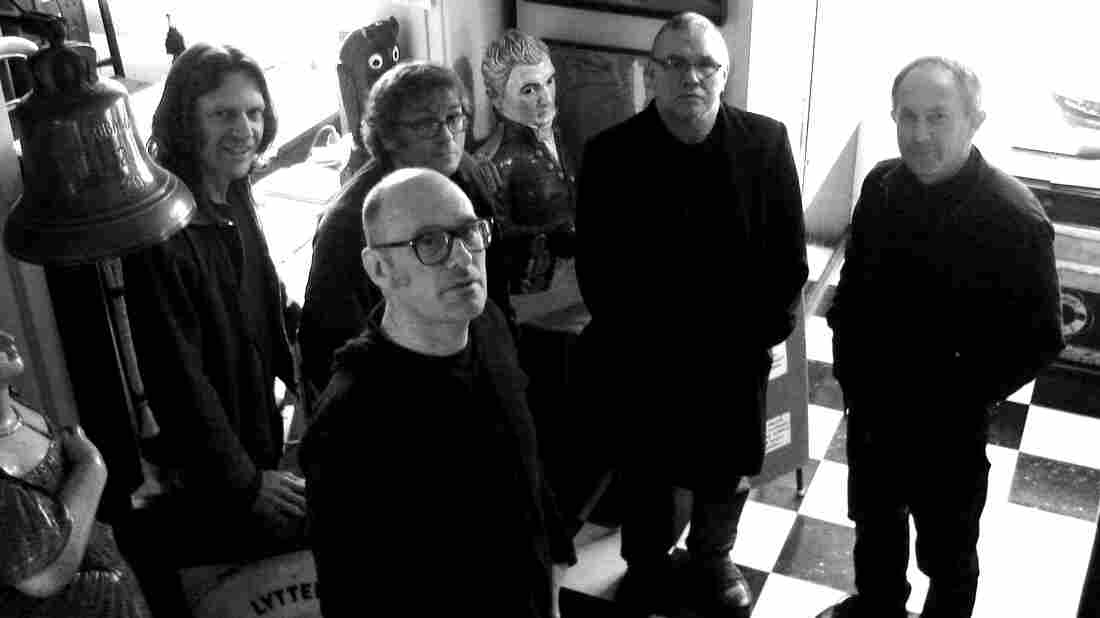 The Terminals' new album, Antiseptic, comes out May 19. Courtesy of the artist hide caption 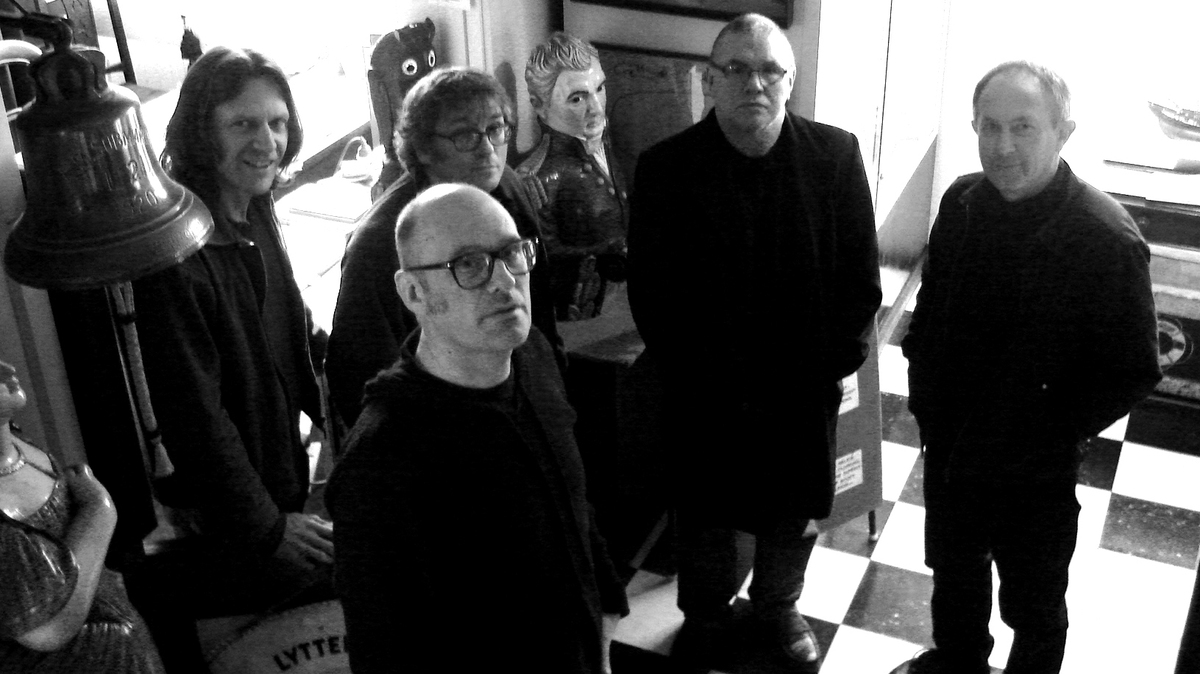 The Terminals' new album, Antiseptic, comes out May 19.

"Glass Walls," from The Terminals' new album Antiseptic, revels in an antiquity that's earned through experience. There may not be any better way to gain perspective on the history of this Christchurch, New Zealand, band than to start at the beginning of that journey. For that, we'd have to look all the way back to when guitarist and vocalist Stephen Cogle and drummer Peter Stapleton cut their teeth in Vacuum — a late '70s outfit that, in sound and membership, forms a Rosetta stone for Kiwi underground music. Stapleton also played in the Pin Group, responsible for the very first release on the nation's most storied independent record label, Flying Nun.

As their groups split up and reconfigured throughout the 1980s under names like Victor Dimisch Band and Scorched Earth Policy, Cogle and Stapleton worked on songs that would be ultimately be repurposed for their pinnacle (and longest-running project): The Terminals. That band has been rattling the chains since 1986 or so, using the twinned national influences of The Velvet Underground and Roxy Music as the baselines for its explorations into rock — a fitting background, as both groups can now be viewed as early stress tests for the durability of the form. Through that approach, The Terminals effectively recontextualized New Zealand rock for the haunted-house set in works as seminal as the band's 1990 debut LP, Uncoffined (reissued domestically last year via Hozac) and as disparate and forlorn as its two follow-ups (1992's Touch and 1995's Little Things).

Reactivating for the first time since 2007's Last Days Of The Sun, The Terminals' latest incarnation — Cogle and Stapleton, along with longtime keyboardist Mick El Borado and new addition Nicole Moffat on violin — picks up its mission fully intact on its latest album, Antiseptic. Swirling and mysterious, driven and dreamy, the album's eight songs herd early examples of reverb rock back into the haunted house, allowing its ghosts to reanimate the form.

That's certainly the story of "Glass Walls," which begins with some sweetly melodic, Everly Brothers-style guitar licks, augmented by a spun-sugar countermelody on organ. Only four bars in, though, the keys lose their shape and return to the formless feedback from which they were born. That theme is repeated throughout the track: gentleness dismissing the script, straight lines going crooked, structures somehow maintaining their shape despite less assurance in each passing moment that they won't collapse around you. Yet they stay standing, stronger and weirder for having endured the experience, as "Glass Walls" roars to its tempestuous end, Moffat's violin blowing out the windows at gale force. As a metaphor for the last 40 years of this kind of music, it fits all too well.

Antiseptic comes out May 19 on Ba Da Bing.