Accessibility links
Hear Lee Bains III + The Glory Fires' Urgent 'Underneath The Sheets Of White Noise' As Birmingham punks revved up by the hot-damn hallelujah of Southern rock, the band confronts white privilege and the normalization of sociopolitical power with sharp yet loving critique.

Songs We Love: Lee Bains III + The Glory Fires, 'Underneath The Sheets...'

Songs We Love: Lee Bains III + The Glory Fires, 'Underneath The Sheets...' 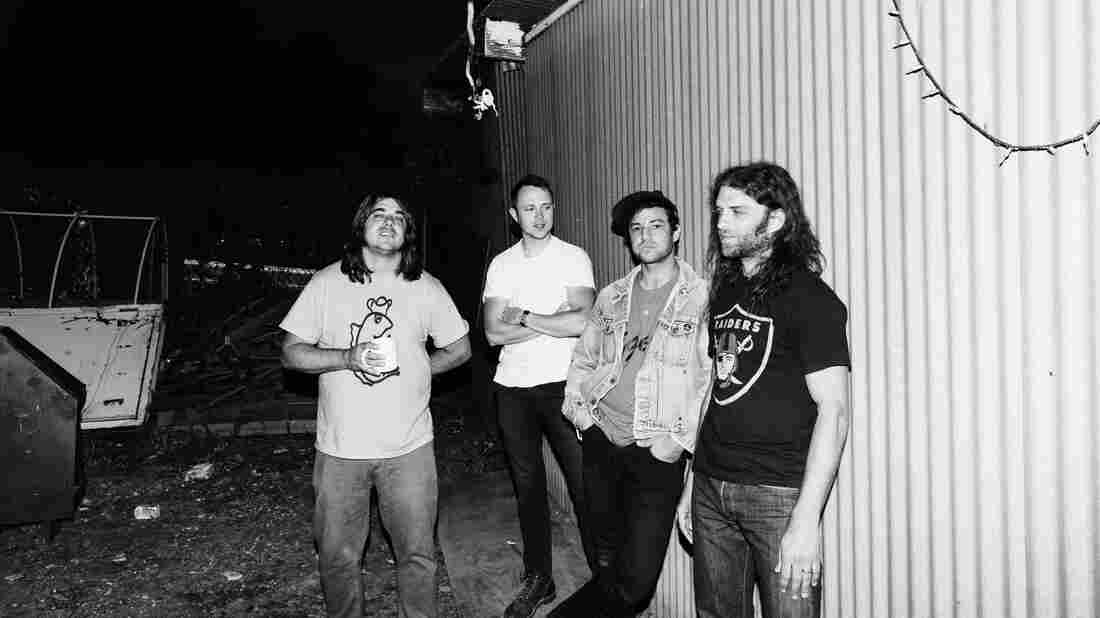 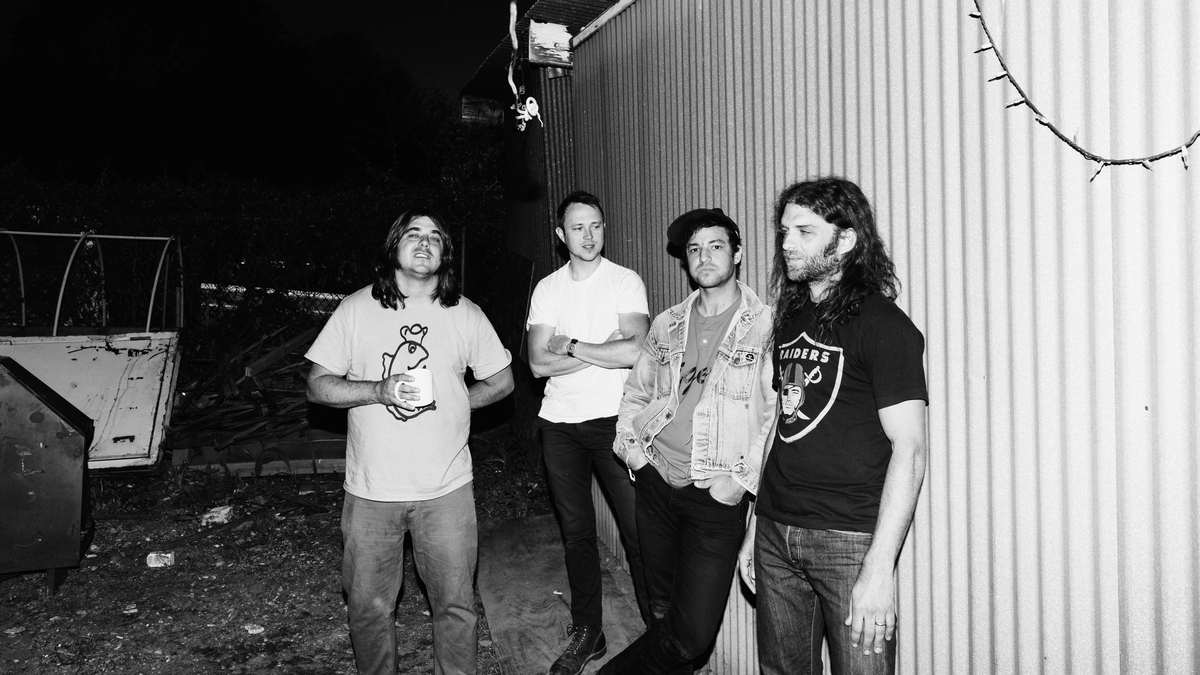 Wes Frazer/Courtesy of the artist

Jefferson Davis was taken off his pedestal last week, having stood on Canal Street in New Orleans for over 100 years. In the South (and, increasingly, not the South), these sorts of monuments to the Confederacy remain in the name of heritage but are daily reminders not only of past but current oppression, literally carved in stone (or stitched into a flag, or sworn as an epithet). It all perpetuates the idea of the way things were as the way things are.

As Birmingham punks revved up by the hot-damn hallelujah of Southern rock, Lee Bains III + The Glory Fires believe in the way things should be. The band's new album, Youth Detention, confronts white privilege and the normalization of sociopolitical power with sharp yet loving critique. The South is the band's home, after all, and because of that pride, its members must speak against oppression to make it better.

"Underneath The Sheets Of White Noise" is a barnburner lit from Hüsker Dü's frantic fuse and exploded by Drive-By Truckers' fervor. Nervous feedback squeals underneath fast power chords, faster clipped drums and Bains' nasal twang, recklessly speeding through a dirt track of cable news networks who don't get the complexity of the Southern thing ("the food court pundits"), dismissive attitudes towards social justice ("Girl, you're much too loud!"), and the racially-charged names we call each other when we give up ("The infield is thick with cries of 'burnt biscuit' and 'white chocolate' / Then 'bitch,' 'bank account' and 'peckerwood' "). Bains exasperatedly concludes, "I drink of the hateful relief."

"This song is a reflection on moments in my own growing-up where I witnessed whiteness and white-centered racialization drive representation and narrative, and thus identity, nationality, ethnicity, power, privilege, innocence, criminality, class, empire, etc.," Lee Bains III tells NPR. "It's also a paean to the deeper spirit of Birmingham, and the folks who fight through these massive systems of oppression — neighbor rubbing up against neighbor in a churning, constant hum of resistance — to drag us as a city into closer relationship with that spirit."

"Underneath the sheets of white noise," the band calls out at the soaring chorus. "This city sings her multitudes," Bains answers, aware that the South is never one thing. There are many ways to resist systems of oppression, but the hardest battle is the one fought at home, knowing that home will always be just that.