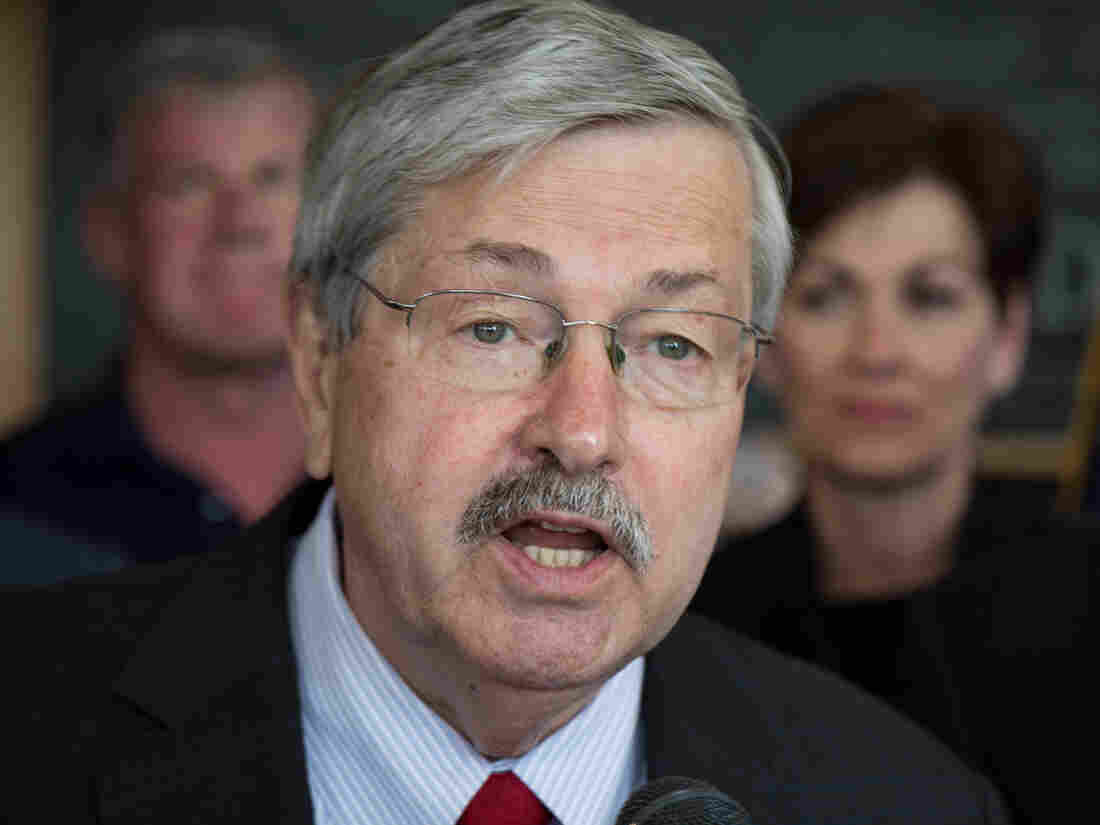 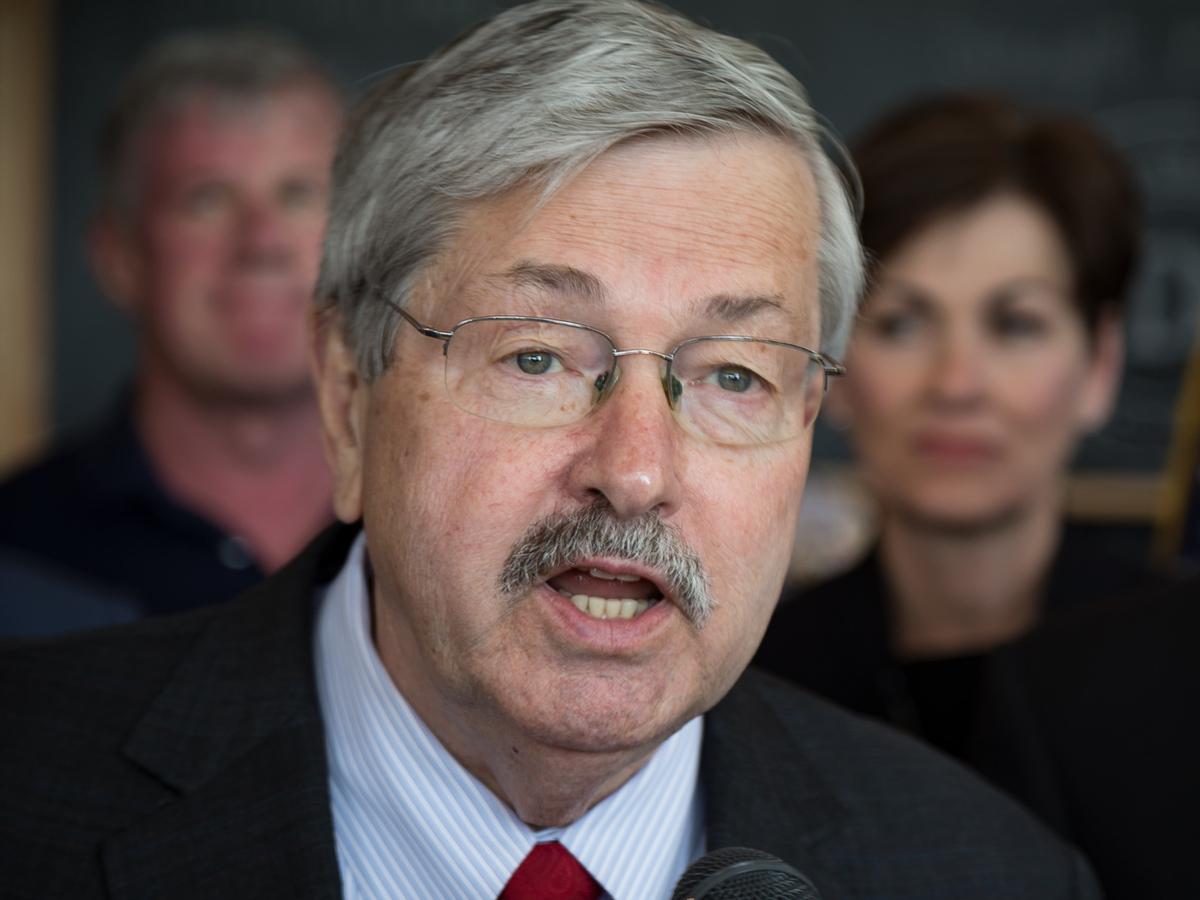 The longest-serving governor in the country is set to become the steward of one of the United States' most delicate diplomatic relationships.

Later this week, the Senate will likely vote to confirm Iowa Gov. Terry Branstad as ambassador to China. Although he's not a member of the foreign policy establishment, Republicans and Democrats alike hope his long-standing relationship with Chinese President Xi Jinping will ease tensions with a rising global power that's also one of the United States' biggest trading partners.

The governor's relationship with China goes back to 1985, when he was in his first term as governor and Xi Jinping, a young agricultural official from Hebei Province, was visiting Iowa. The two have stayed in contact ever since.

"I'm confident that you fully understand the breadth and depth of the challenges awaiting you in China," said Sen. Bob Corker, the chair of the Senate Foreign Relations Committee. Branstad received bipartisan praise from members of the committee, who advanced his nomination on a voice vote.

Branstad, who is 70, also has a strong relationship with President Trump having stayed by his side during last fall's election even as many Republicans kept their distance from the billionaire candidate.

One area where the two men have differed is on trade. Branstad was a big supporter of the Trans-Pacific Partnership, a 12-nation trade deal backed by President Obama, but Trump called it a disaster and withdrew the United States from the agreement upon taking office.

With more than 22 non-consecutive years as Iowa's chief executive dating back to 1983, Branstad is the longest serving governor in U.S. history. As he leaves office, Branstad has helped the state to the right politically.

After having backed Democrats in six of the last seven presidential elections, Iowa voters went for Donald Trump by a large margin last year. Republicans also took over the state senate, giving the GOP complete control of the state government for the first time in nearly 20 years.

Branstad has been busy since then signing conservative legislation that rolls back public sector union bargaining power and implements some of the most restrictive abortion laws in the country.

The governor will be succeeded by his hand-picked Lt. Governor, Kim Reynolds, whose views are little-known.

Reynolds is eyeing a run for governor next year but will likely face a primary challenge from a more moderate Republican. After 30 years of Branstad, Iowa Republicans will get to choose whether they want to stay on the course that he set.