Accessibility links
'Abacus': The Small Chinatown Bank That Paid A High Price In Abacus: Too Small To Jail, Steve James, who made Hoop Dreams, tells the story of a very small bank that really was prosecuted in the wake of the 2008 financial crisis. 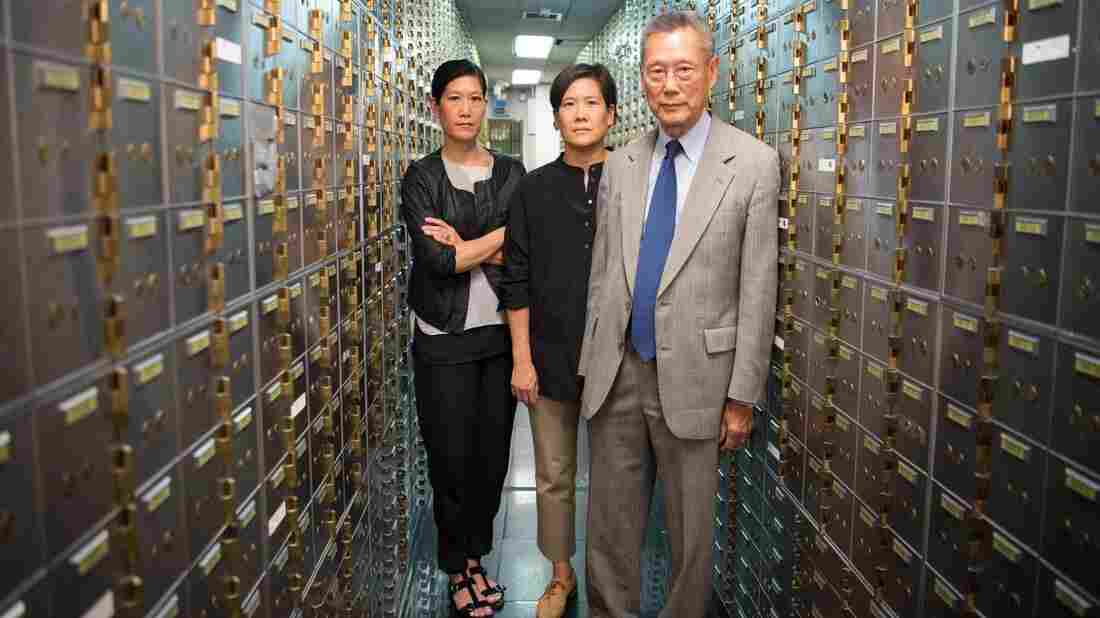 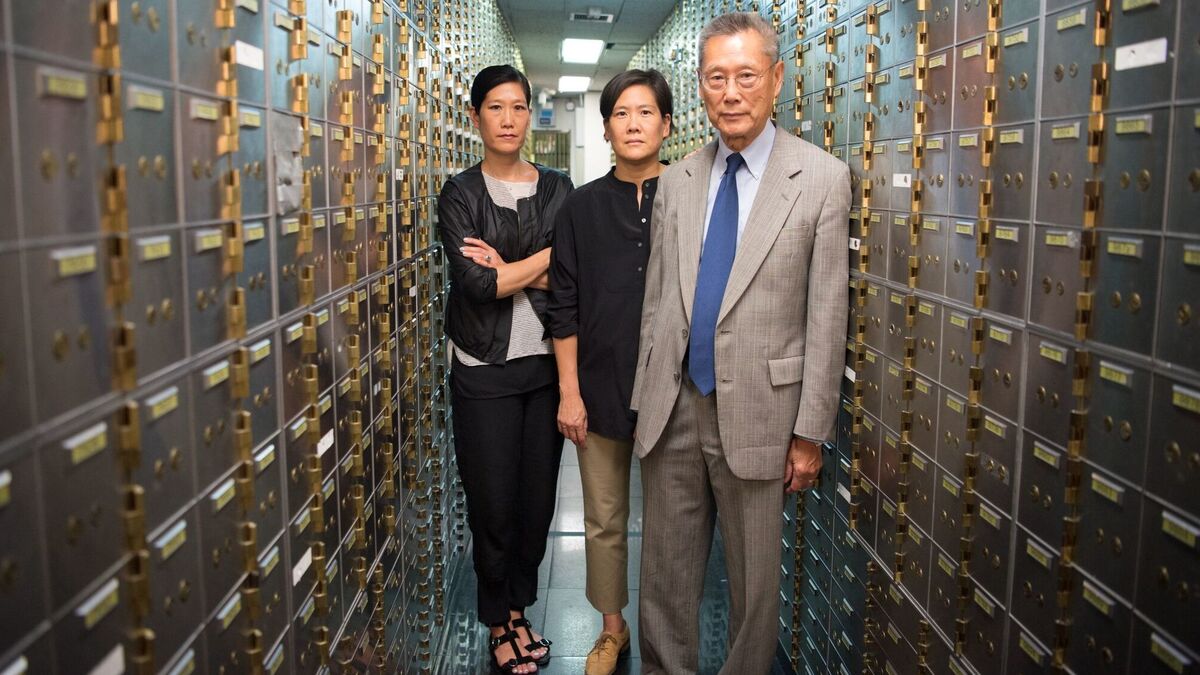 Vera Sung, Jill Sung, and Thomas Sung in Abacus: Too Small To Jail.

From the pages of sober financial journals to Hollywood's slapstick-econ adaptation of The Big Short, commentators often note that no American banks were indicted in the wake of the 2008 financial cave-in. Hoop Dreams director Steve James is here to say that's not true. In May 2012, New York's district attorney brought charges against Abacus Federal Savings Bank and 19 of its employees.

The case was little covered at the time, and while its outcome is a matter of public record, James prefers that reviewers not reveal whether the verdict was guilty, innocent, or mixed. That's because his Abacus: Small Enough to Jail is a compelling non-fiction thriller. It should engross most viewers, even those who've resisted learning what a subprime mortgage is.

As it happens, Abacus didn't deal in subprime. The Chinatown-based bank also didn't package its mortgages into the sort of financial instruments that made The Big Short's machinations so arcane. In fact, the bank had one of the lowest default rates in the country.

The problem was a loan officer, Ken Yu, who asked borrowers for bribes and falsified income statements for mortgage applications. His activities were hard to track, because, as the film explains, Chinatown residents are more likely to make cash transactions than the average American consumer. Also, Yu spoke a dialect that even most of his fellow Abacus employees didn't understand.

That includes Jill Sung and Vera Sung, the English-speaking, Connecticut-raised sisters who had inherited day-to-day operations from their father, one of the bank's founders. Shanghai-born but all-American, Thomas Sung is a devotee of It's a Wonderful Life, an affection James could hardly help but exploit. Thomas Sung even once halted a bank run with the aplomb of James Stewart's George Bailey.

Abacus' managers did eventually learn of Yu's activities, and fired him and two others. They reported their suspicions to banking regulators, and were rewarded with the indictments. Yu became the chief witness for the prosecution, and the trial process lasted five years.

James was introduced to the story by a friend of the Sungs, and spent most of his time with the family. Yet he's careful to present the government's case, and to include interviews with the DA, Cyrus Vance Jr., and the lead prosecutor, Polly Greenberg. If they're not quite so sympathetic as the Sungs, that begins with an astounding miscalculation: After indicting the Abacus employees, authorities chained them together and paraded them for a photo-op that even Vance calls "very unfortunate."

Unable to cover the trial with cameras or recording equipment, the director sent a courtroom illustrator to capture some of the action. He paired that with audio reenactments based on the trial transcript.

Cinematically, the most important piece of the legal story is a juror who was inclined to vote guilty. Her recollections keep the narrative taut until what, in Frank Capra's day, was termed the final reel.

Much of the movie, however, is concerned less with the trial than the Sung family. After the indictment, two other sisters rallied to the cause. James captures revealing and intimate conversations with the four siblings and their parents — including the mother who didn't want her husband to go into banking.

As the Sungs discuss strategy, food, and favorite movies, the film makes a compelling argument that no matter how the trial ends, targeting Abacus was an absurdly inappropriate substitute for prosecuting the behemoths who caused the 2008 debacle. This family was no more likely than George Bailey to peddle synthetic collateralized debt obligations.