Accessibility links
In 'The Commune,' Where We Live Is Who We Are Director Thomas Vinterberg's The Commune isn't really about the entire group that grows up around a 1970s Copenhagen family. It's about the family itself, and how the way we live defines us.

In 'The Commune,' Where We Live Is Who We Are

In 'The Commune,' Where We Live Is Who We Are 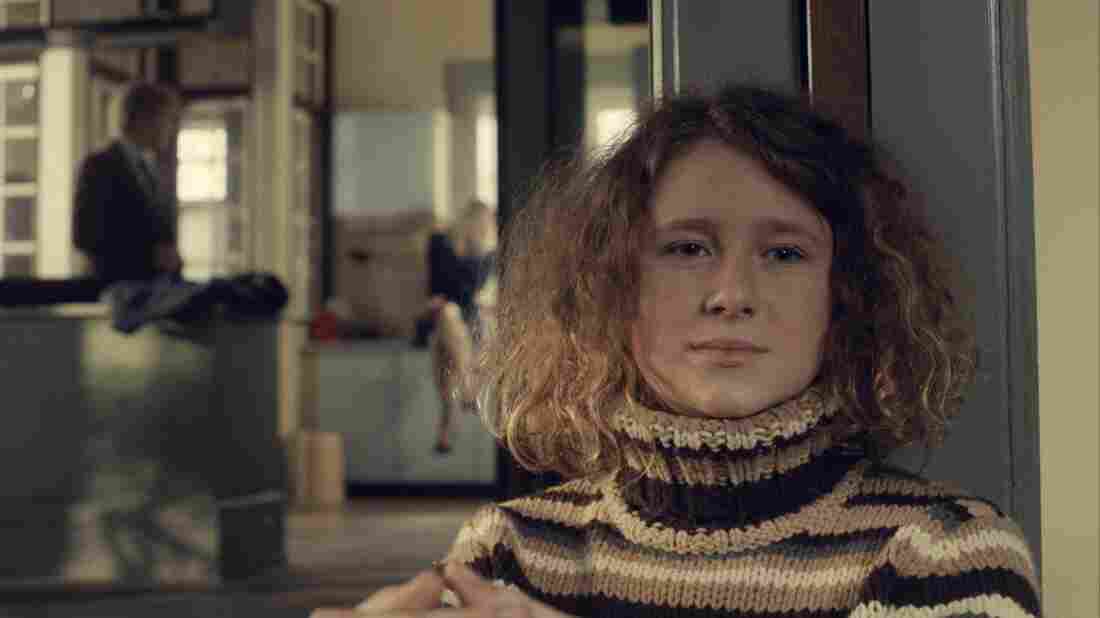 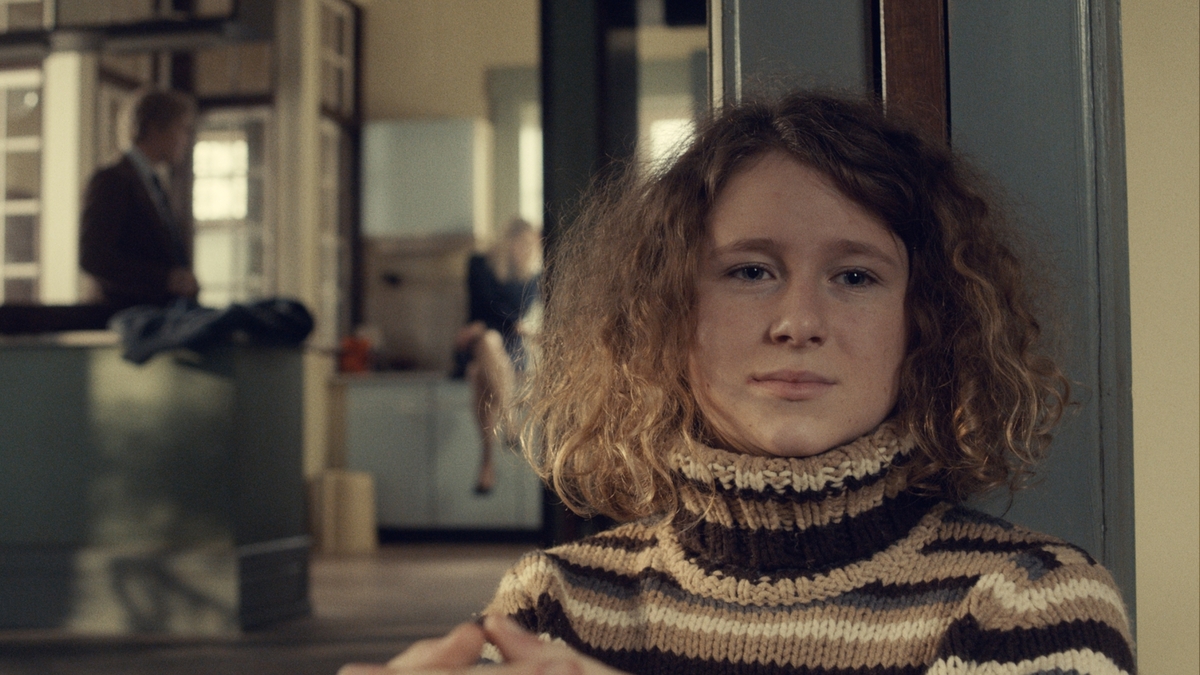 It's the 1970s, and a Copenhagen family has just inherited a very large, rambling mansion on the outskirts of town. What to do with it? The time is right for a group living experiment, and if the new Danish film The Commune were a different sort of movie, it would stage everything that follows — the group skinny-dips, house meetings about dishwashers, and Elton John songs — as warm, raunchy comedy.

But The Commune was directed by Thomas Vinterberg, a filmmaker who is merciless when he digs into human emotion. He was, after all, the co-creator (with Lars von Trier) of the Dogme 95 film collective that advocated for a radically stripped-down filmmaking technique, the better to pummel the audience with the full ugliness of humanity. This is a guy who doesn't do warmth. What we get instead is the tough, tearful dissolution of a family, just with a few extra witnesses around.

Adapting, with co-writer Tobias Lindholm, his own play about his childhood upbringing in a commune, Vinterberg renders his past in perfect period detail: the jean jackets and smoke-filled TV sets aren't overkill, they just are. He also gives us a version of himself through the character of the 14-year-old daughter, Freja (magnetic newcomer Martha Sofie Wallstrøm Hansen), a quiet observer with shoulder-length curly hair and sad eyes. She is the spiritual opposite of her parents, who are both high-powered professionals accustomed to yelling or cajoling until they get their way: mother Anna (Trine Dyrholm) is a TV news anchor, while father Erik (Ulrich Thomsen) is an architecture professor. Erik's childhood home comes into their possession when his father dies. "It's too big for us," he sniffs, but Anna sells him on the idea of a commune, desperate to shake up their married life by any means necessary. Call up another family, a few friends, and a stranger or two — hey, why not? — and soon, there are a lot more toothbrushes in the sink.

Ultimately it's Anna, the communal evangelist, who will wind up eating her words once all these free-love vibes get a hold of the only thing she wanted to keep to herself. Erik starts carrying on an affair with a graduate student named Emma (Helene Reingaard Neumann), who's blonde like his wife, but much younger, and when Anna finds out, she gives her blessing to the relationship in an effort to preserve the commune. Soon Emma has moved in, too, and Anna starts breaking down. Though the whole cast shines in this house, the film is really a showcase for Dyrholm. Her stiff blank face, the stuff of an anchorwoman trained to take bad news, gradually wears down the soul behind it. Her depiction of a matriarch privately spiraling out of control, often as she's harshly lit in blinding white, is in keeping with the operatic spirit of the home.

Vinterberg has always had a bit of sadism in him, but in his case, that's a compliment: it means he's more willing than most directors to push things to extremes, which gives his films the electric charge missing from so many other character-based dramas. He especially loves it when family and friends publicly make enemies of each other: The engrossing 1998 Cannes prizewinner The Celebration revolved around a harrowing accusation a son makes in the middle of a birthday toast for his father, while the hit 2013 thriller The Hunt showed how easy it is for an entire town to turn against one person. It's disappointing, then, how mild The Commune winds up being by comparison, and you get the feeling the director's closeness to the story is keeping him from truly pushing it to the outer limits. There's some nice gallows humor involving a small boy who milks his heart condition for sympathy, but things for the most part stay mellow: the housemates remain out of focus, along with any baggage they might be carrying.

"But wait," you might think, "this movie is called The Commune, not The Family And Special Guests. Shouldn't it be more about the freaking commune?" Yes, and no. The film does make a deliberate choice to refocus on the family in its back half. But it was never trying to tackle the wacky comings and goings of a house full of weirdos; it's about the effect a living situation, any living situation, can have on a family, in ways that extend beyond a time capsule. Here in the U.S., where the homeownership rate is at its lowest in 50 years, we are beginning to see how our relationship to property is changing our relationship to each other. Our physical spaces are bleeding into our mental ones and forcing us to determine if "family" is just another word for "permanent roommate." We can learn a lot from a film like this.

In a scene toward the end, there's a long shot of the table where the motley crew eats their meals and conducts their meetings, in the minutes after someone has aired some explosive charges (apparently such scenes are the Vinterberg specialty). Slowly, the other residents clear the table and exit the frame. They leave behind only Anna, Erik, and Freja: the family unit, together again, drowning among empty chairs.