Accessibility links
Hear Jason Isbell And The 400 Unit's Tender Ballad, 'If We Were Vampires' Wedding songs are hard, but marriage songs are harder. In this one, Isbell confronts reality, the downsides of shared days and the resilience that helps a couple overcome them.

Songs We Love: Jason Isbell And The 400 Unit, 'If We Were Vampires'

Songs We Love: Jason Isbell And The 400 Unit, 'If We Were Vampires' 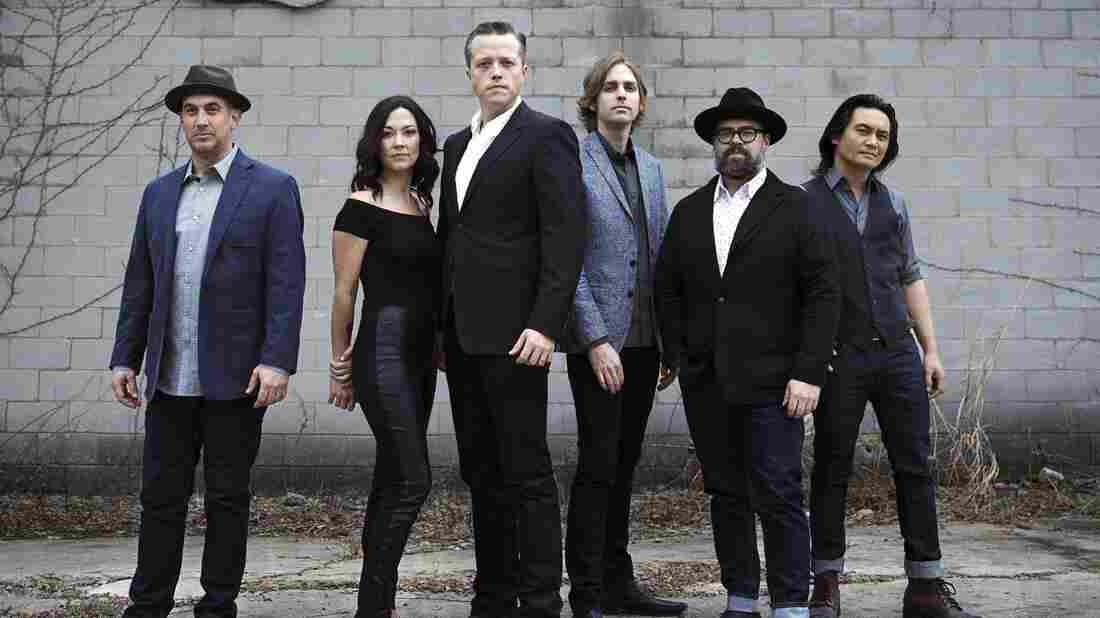 Jason Isbell And The 400 Unit's The Nashville Sound comes out June 16. Danny Clinch/Courtesy of the artist hide caption 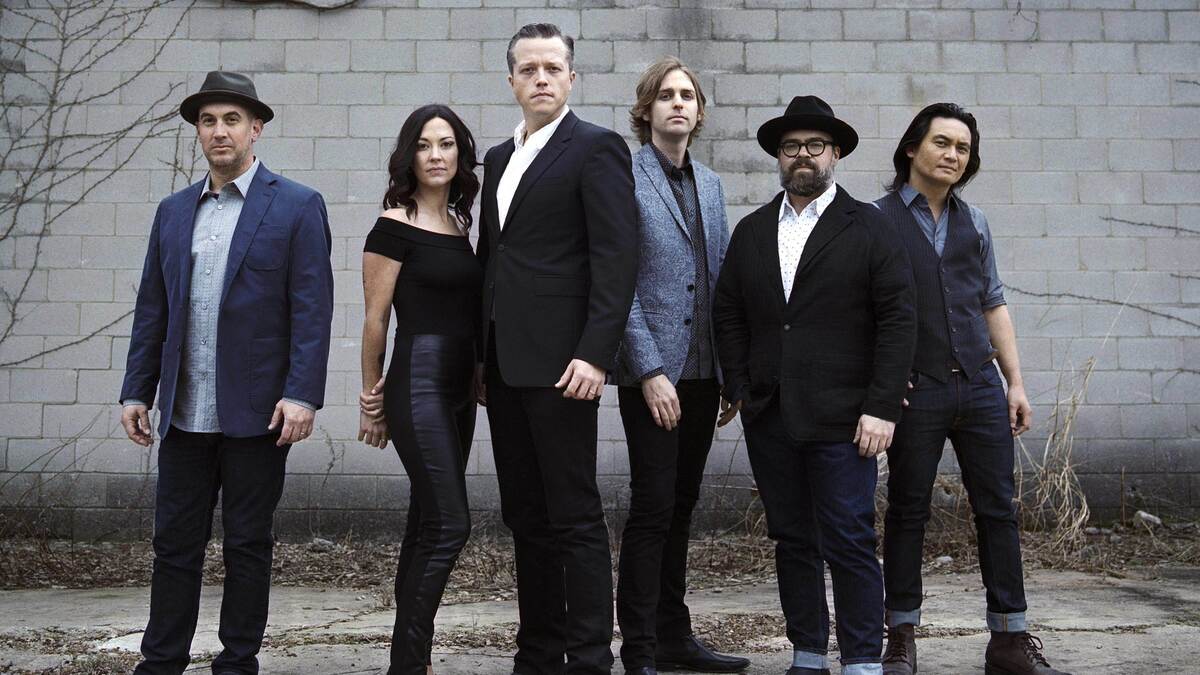 Jason Isbell And The 400 Unit's The Nashville Sound comes out June 16.

There are many different ways to write a wedding song. Ellie Greenwich and Jeff Barry looked to their own recent nuptials for inspiration, penning "Chapel Of Love." Paul Williams and Roger Nichols wrote "We've Only Just Begun" for a Crocker Bank commercial. Dolly Parton wrote the recent "Forever Love" to be the soundtrack for renewing her vows with her husband, Carl Dean, on their 50th anniversary. Jason Isbell wrote "Cover Me Up," which has had fans proposing marriage at his live shows, as an early way to court his now-wife, Amanda Shires.

Marriage songs are harder. A wedding song should be sweepingly romantic, redolent of crushed organza and almond fondant; a marriage song must confront reality, the downsides of shared days and the resilience that helps a couple overcome them. In "If We Were Vampires," a clear-eyed new ballad from Isbell and his band the 400 Unit's upcoming album The Nashville Sound, the narrator speaks in subdued tones to his partner, perhaps after an argument; he's laying out the main reason that he always strives to be sweet. He starts out flattering, mentioning "the light coming off your skin," then gets sexy; but finally he plainly states the truth.

"Maybe we'll get 40 years together, but one day I'll be gone, or one day you'll be gone," Isbell sings, with Shires joining him in understated harmony. There's reality, not too pretty, but not unbearable. Neither the rapture of the first or best days of a relationship, nor the arguments and boredom that might come later, affect the basic fact that even the most solid couples lose one member eventually. That's life, the partner of death, extending the dance as long as fate permits.

"If We Were Vampires" is a quiet moment within the powerful whole of The Nashville Sound, an album that shows Isbell in graceful lockstep with his seasoned band. The album's most effective moments are self-confrontations, sometimes clearly autobiographical and sometimes shaped as fictions. On stirring tracks like "White Man's World" and the Southerner's lament "Cumberland Gap," Isbell examines the ways habit — personal or cultural — binds a person even as it supports him, and challenges himself to be conscious. "If We Were Vampires" is a tender part of that life challenge, one that would make a great first dance at a wedding, or a shared soundtrack many years in.

The Nashville Sound comes out June 16 on Southeastern Records.