Accessibility links
Buster Williams: The Low End Maestro The low end has always been terra firma for Williams, one of the all-time great bassists in modern jazz. Hear highlights of a recent set with his post-bop ensemble, Something More. 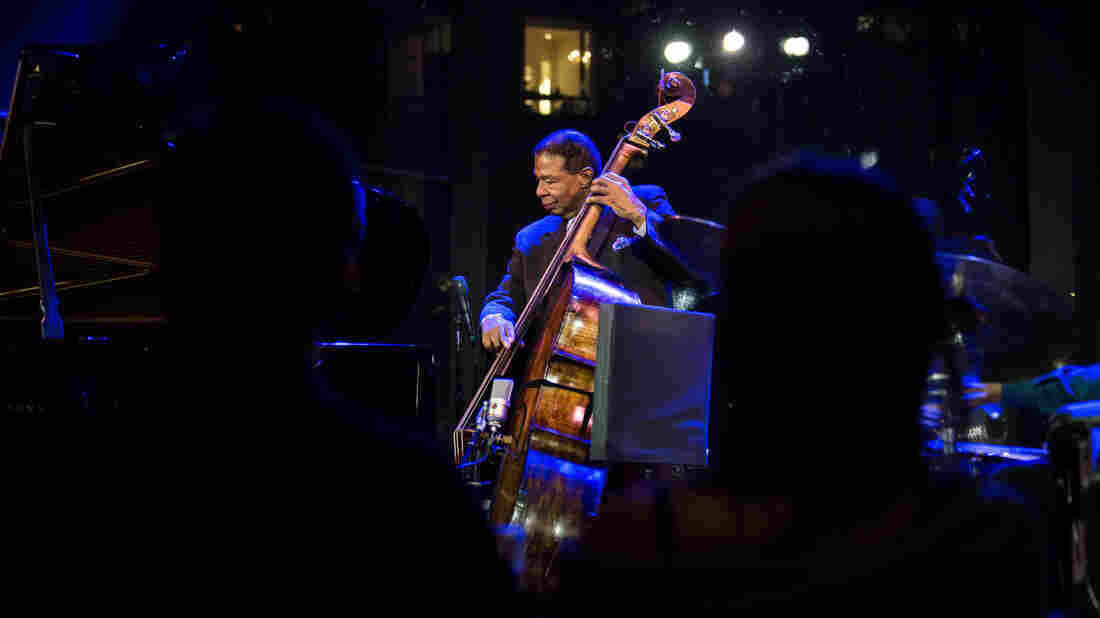 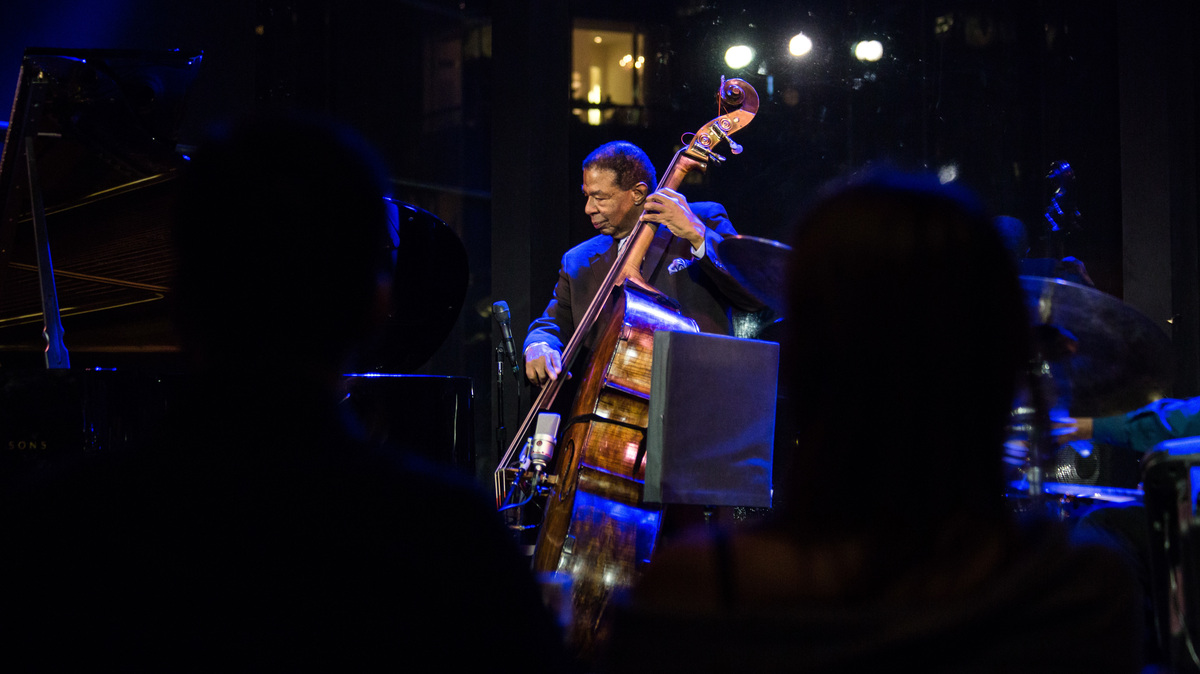 The low end has always been terra firma for Buster Williams, one of the all-time great bassists in modern jazz. A sideman with experience all over the map — supporting singers like Nancy Wilson and Sarah Vaughan, and anchoring bands like the Jazz Crusaders and Sphere — he's probably best known for his tenure with Mwandishi, the groundbreaking, unclassifiable early-1970s group led by pianist Herbie Hancock. But Williams also has a long track record as a bandleader, notably with a nimble post-bop ensemble he calls Something More.

Jazz Night in America caught a recent set by Buster Williams and Something More at Dizzy's Club Coca-Cola, the in-house nightclub at Jazz at Lincoln Center. Featuring Steve Wilson on alto saxophone, George Colligan on piano and Lenny White on drums, the group struck a decisive balance between grounded and exploratory, holding fast to a deeply swinging pulse. In this program, you'll hear some highlights of the set, including a modal bruiser called "Where Giants Dwell" and a lyrical ballad, "Christina." (The tunes, all originals, also serve as a reminder of Williams' strong footing as a composer.)

But there's also a wealth of personal insight in this episode, which features a conversation between Williams and one of his younger bass brethren, Jazz Night host Christian McBride. (Williams tells McBride about how he got his first gig, at 17, with saxophonists Gene Ammons and Sonny Stitt.)

We'll also check in with filmmaker Adam Kahan, who's in the process of making a documentary about Williams and has discovered no shortage of colorful material in the process. Kahan shares some of his material with us, including perspective on Williams' early life in Camden, N.J., where his first bass teacher was his father. The documentary also provides us with some duo interplay between Williams and a few close musical partners: saxophonist Benny Golson, singer Carmen Lundy and pianist Larry Willis.

"The greatest thing that a musician can do is surprise him- or herself," Williams says. "'Where did that come from?' You don't know how it came about, but you hope it comes again. You keep exploring, and through this exploration you find new answers, create new problems, you find that your whole perception of yourself changes — and the world broadens. You define yourself not by limitations but by possibilities."