Accessibility links
Composer Angelo Badalamenti, Master Of Mood, Returns To 'Twin Peaks' His sound has helped define David Lynch's work since Blue Velvet and was an essential character in the original Twin Peaks. Now, Badalamenti and Lynch are reuniting for the show's revival. 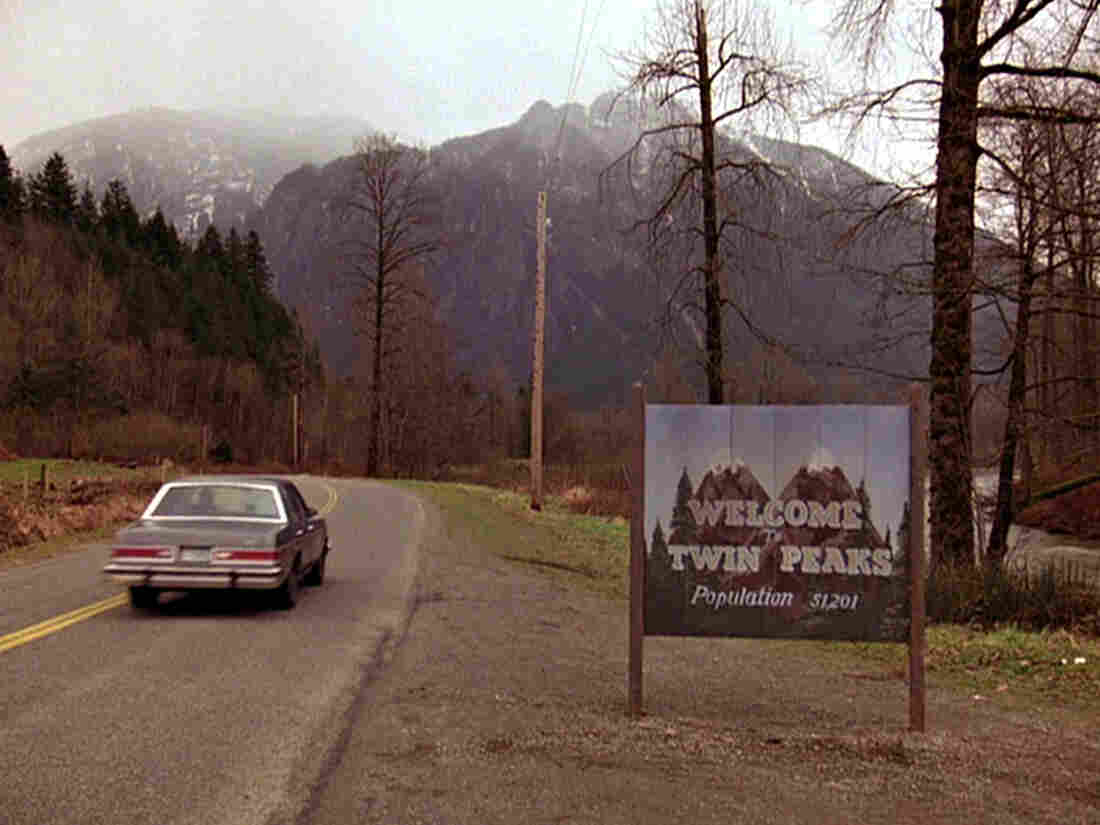 The "magical" music during the opening credits of Twin Peaks, originally broadcast in 1990, sets the tone for the cult classic. CBS Photo Archive/Getty Images hide caption 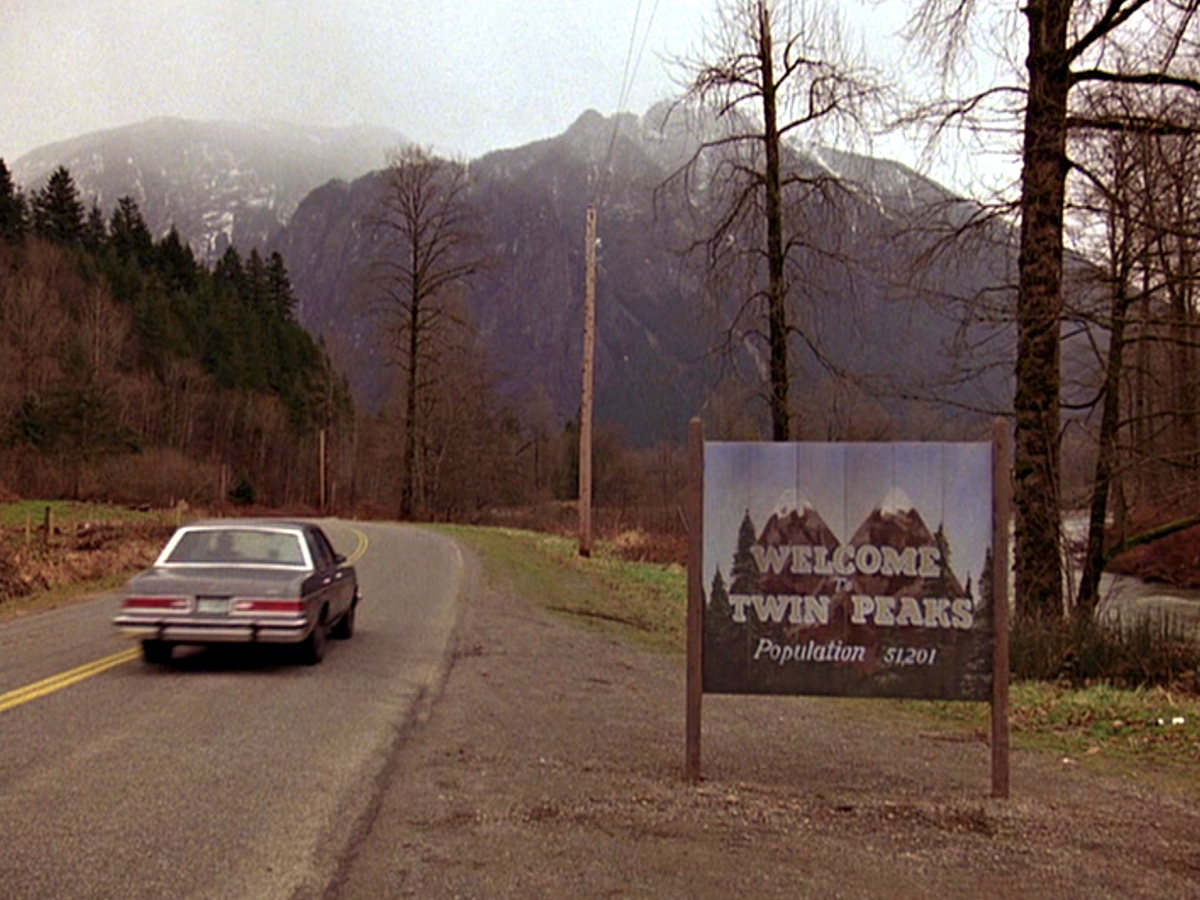 The "magical" music during the opening credits of Twin Peaks, originally broadcast in 1990, sets the tone for the cult classic.

Twin Peaks was destination television in 1990 and '91. Everybody — including, supposedly, the Queen of England — wanted to know "Who killed Laura Palmer?" — whose murder is the central mystery of the series. Now, creator David Lynch has revived the show, which will return on Showtime on Sunday.

And with Twin Peaks returns one of its most important characters: the man you never saw on-screen, but whose presence was always felt.

Twin Peaks always began with that same intro: sawmills and waterfalls in the bucolic Pacific Northwest, with an unmistakable soundtrack. Nowadays, binge-watching the show on Netflix or Blu-ray, one could skip through that long intro — but Nine Inch Nails frontman Trent Reznor never does.

"Every time that intro comes on, I think, 'Should I fast-forward? I've just heard it five times earlier that same day,' " Reznor says. "But I always let it play, because it does a magical and perfect job of establishing the set dressing of this place."

That "set dressing" was created by composer Angelo Badalamenti. Seeing his name in the credits, you might imagine a storied Italian maestro like Ennio Morricone. But Badalamenti was born and raised in Brooklyn; his father owned a fish market. The burgeoning composer started scoring low-budget films in the 1970s as "Andy Badale." His big break came in 1986, when he scored Lynch's film Blue Velvet.

"It's an unusual way to work, but he talks to me," Badalamenti says of his collaborative relationship with Lynch, "and I translate that language into music. It's effortless."

Lynch elaborated in a 2001 interview at the American Film Institute. "I sit next to him and I talk to him, and he plays what I say," Lynch said. "And then, I adjust if it's not going a certain way, and he'll keep playing. And in a very short amount of time, he's playing the thing that's marrying to the ideas."

Twin Peaks is quintessential Lynch: a soap-opera murder mystery that jumps from slapstick comedy to surreal nightmare to teen drama. Before he even shot the pilot, Lynch told Badalamenti what he needed. 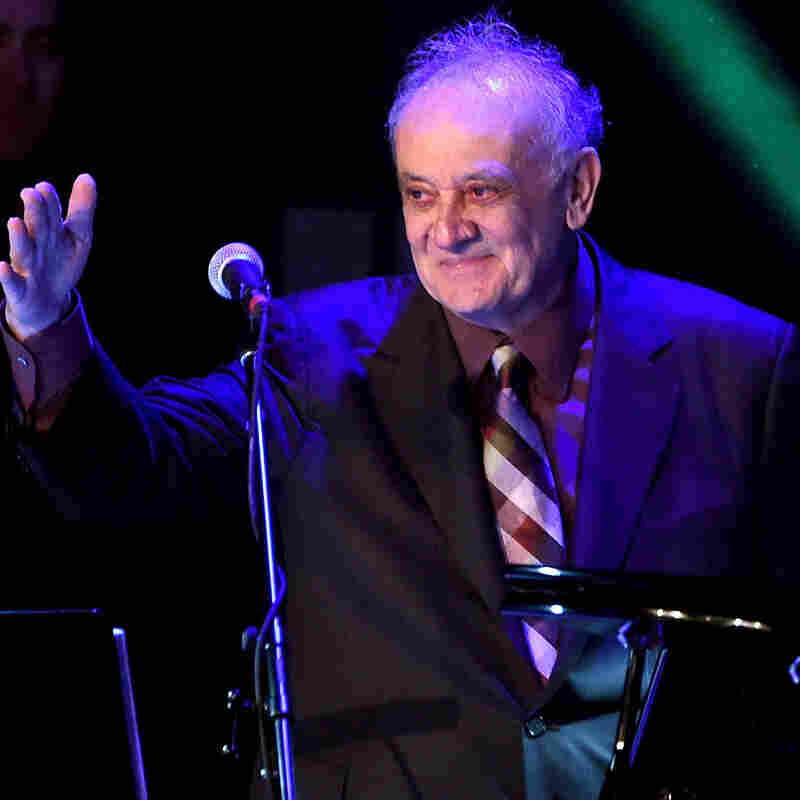 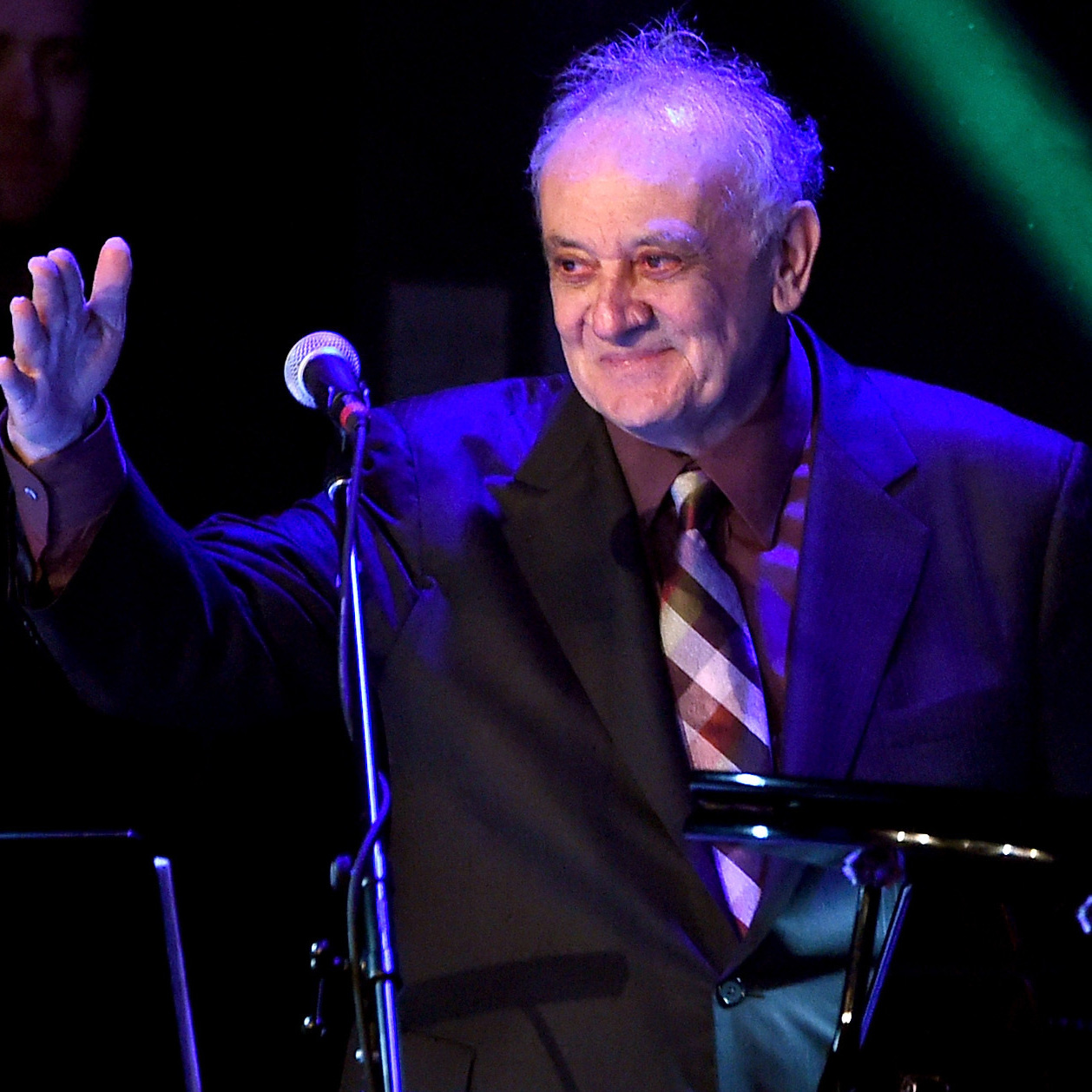 Angelo Badalamenti appears at "The Music Of David Lynch" in 2015 in Los Angeles. Badalamenti's music has become intertwined with Lynch's work.

Badalamenti remembers what he said: " 'Angelo, it's gonna have many different kind of moods. Sadness, passion, tenderness — and violence. ... And, Angelo, there's gonna be scenes that's gonna need cool jazzy stuff.' He wraps it up by saying, 'But Angelo, the most important thing is, I'm gonna need some music that's gonna tear the hearts out of people.' "

And that became the show's most famous tune: Badalamenti's theme for Laura Palmer, the murdered homecoming queen. He came up with it sitting next to Lynch at his Fender Rhodes piano. Badalamenti remembers the filmmaker leaned over and whispered in his ear:

" 'OK, Angelo, visualize these things. It's the dead of night. We're in a dark wood. There's a full moon out. There are sycamore trees that are gently swaying in the soft wind. There's an owl [that] ominously appears on the tree. So, Angelo, give me some of this mood. ... Now, Angelo, from behind that tree, there's a beautiful, troubled, lonely teenage girl. She appears and she starts walking, very slowly, with tears in her eyes, towards the camera.' And, boom, I got this change from minor, I went to major, and I start an ascending line, note by note."

Badalamenti's music became a character itself. His main title song won a Grammy in 1990, and the soundtrack album went gold. When Reznor got the chance, along with his partner Atticus Ross, to score films like The Social Network and Gone Girl, Badalamenti's music was in their ears.

"Twin Peaks spoke to us," Reznor says. "It felt like something that had the right degree of sexiness and mood, and it felt inviting — it felt like a place I didn't want to leave necessarily."

The Twin Peaks revival hasn't left its small Northwest town — but its creators will say very little else about it. Showtime wouldn't even let me ask Badalamenti whether he used the same instruments. But we do know that it's David Lynch and Angelo Badalamenti.

"David tells everybody we're brothers," Badalamenti says. "David comes to my house, he sleeps in my house, meditates in a private room that is the 'David Lynch Room.' And it's the best marriage of all — we just adore each other."

Not every beloved character will be returning to Twin Peaks. But fans can take some comfort (if that's the right word) that one of the people who is returning is the one who tears your heart out.