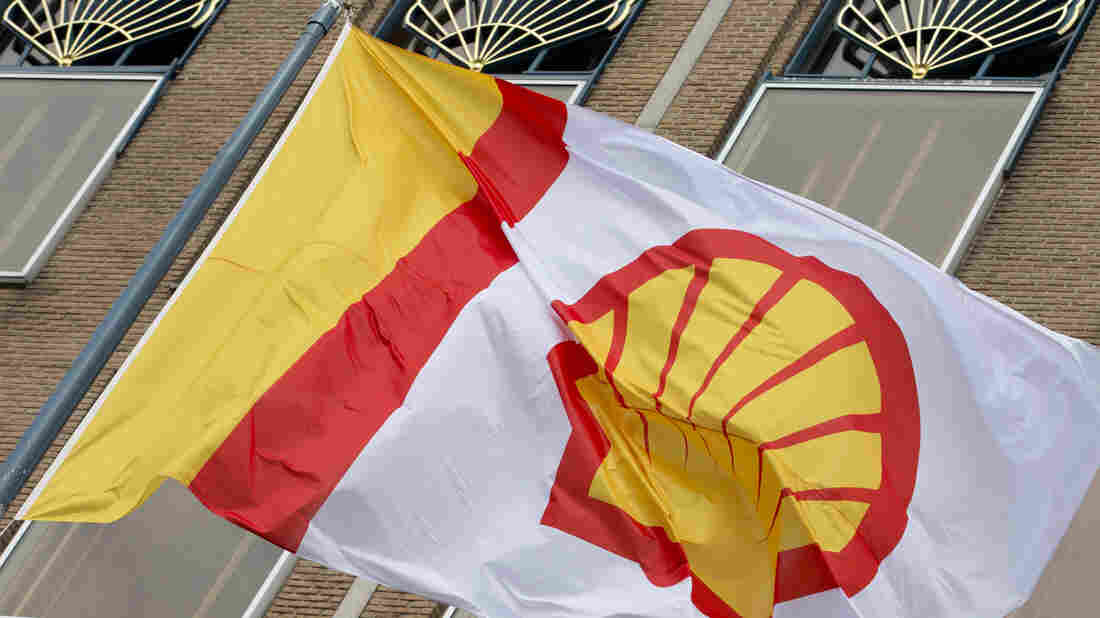 A flag bearing the company logo of Royal Dutch Shell flies outside the energy giant's head office in The Hague, Netherlands, in 2014. Peter Dejong/AP hide caption 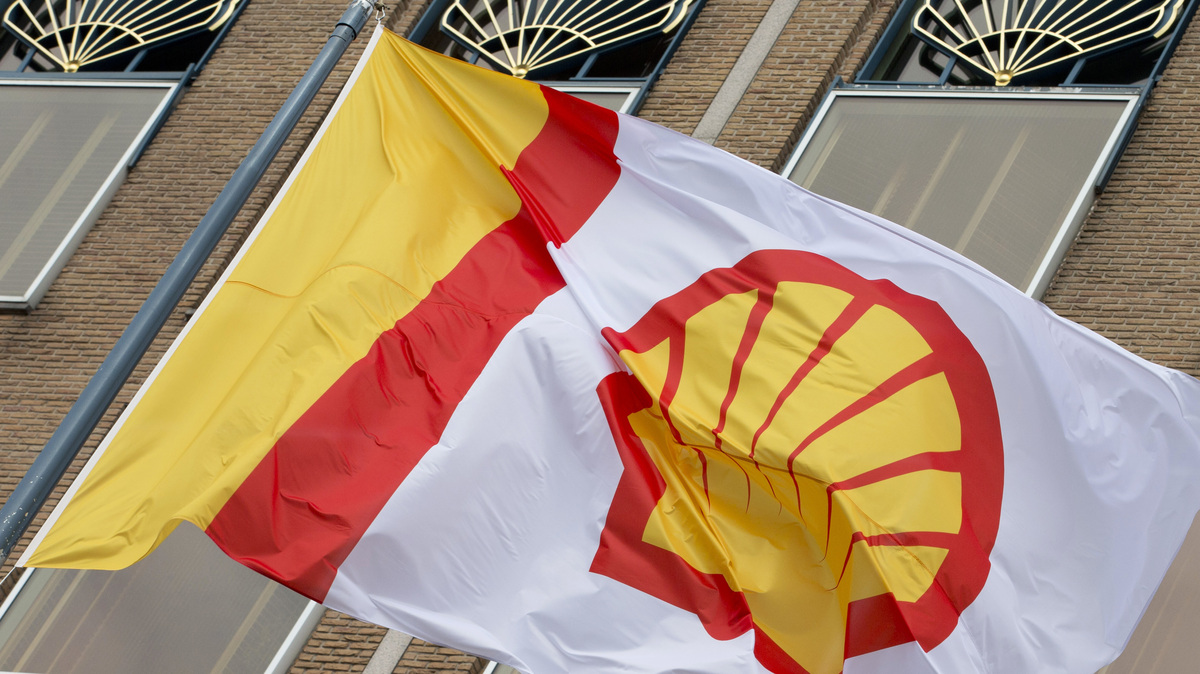 A flag bearing the company logo of Royal Dutch Shell flies outside the energy giant's head office in The Hague, Netherlands, in 2014.

President Trump is expected to face pressure from European Union leaders at the G-7 summit in Italy next week to keep the U.S. in the Paris Climate Treaty.

Trump recently signed an executive order aiming to roll back President Barack Obama's Clean Power Plan but did not address the Paris agreement. European Union leaders aren't the only ones who are imploring Trump to keep the U.S. as part of the largest climate agreement in history.

Ben van Beurden is the CEO of Shell, the giant energy company. Even though he's in the business of selling fossil fuels, van Beurden tells NPR's Ari Shapiro the U.S. should stay in the climate agreement.

"We believe climate change is real," van Beurden says. "We believe that the world needs to go through an energy transition to prevent a very significant rise in global temperatures. And we need to be part of that solution in making it happen."

Opponents of the Paris climate agreement argue that governments should not require companies to limit their oil and gas exploration projects. But van Beurden says the industry wants governments around the world to develop a consistent policy.

"One of the biggest concerns that I have around climate change is the unpredictability in which governments will go about it," van Beurden says. "If we have a very clear understanding that governments, successive governments, will continue to act consistently with a certain policy set that we believe in, I have no issue with it."

Exxon Mobil, Chevron and BP have also pledged their support for the Paris climate pact. Exxon CEO Darren Woods wrote in a blog post the Paris accord creates "an effective framework for all countries to address rising emissions."

But while energy CEOs often advocate for policies to fight climate change, trade organizations representing the industry do the opposite. Van Beurden argues CEOs have a responsibility to speak out against industry organizations that support politicians who deny the existence of climate change. He says the Paris treaty is not a "regressive agreement," and U.S. involvement will help ensure its success.

"It cannot be in the interest of the United States to put itself offside for such an important, societal debate," van Beurden says. "... we all want in that respect the United States to have a strong, meaningful and impactful voice at all tables around the world. Pulling out of Paris, in that sense, is incompatible with that goal."