Accessibility links
Pop Culture Happy Hour: 'Master Of None' And 'Snatched' On this week's show, Gene Demby from NPR's Code Switch and NPR TV critic Eric Deggans join us for a conversation about the second season of Master Of None and the very silly film Snatched.

Pop Culture Happy Hour: 'Master Of None' And 'Snatched'

Pop Culture Happy Hour: 'Master Of None' And 'Snatched'

Master of None and Snatched

Master of None and Snatched 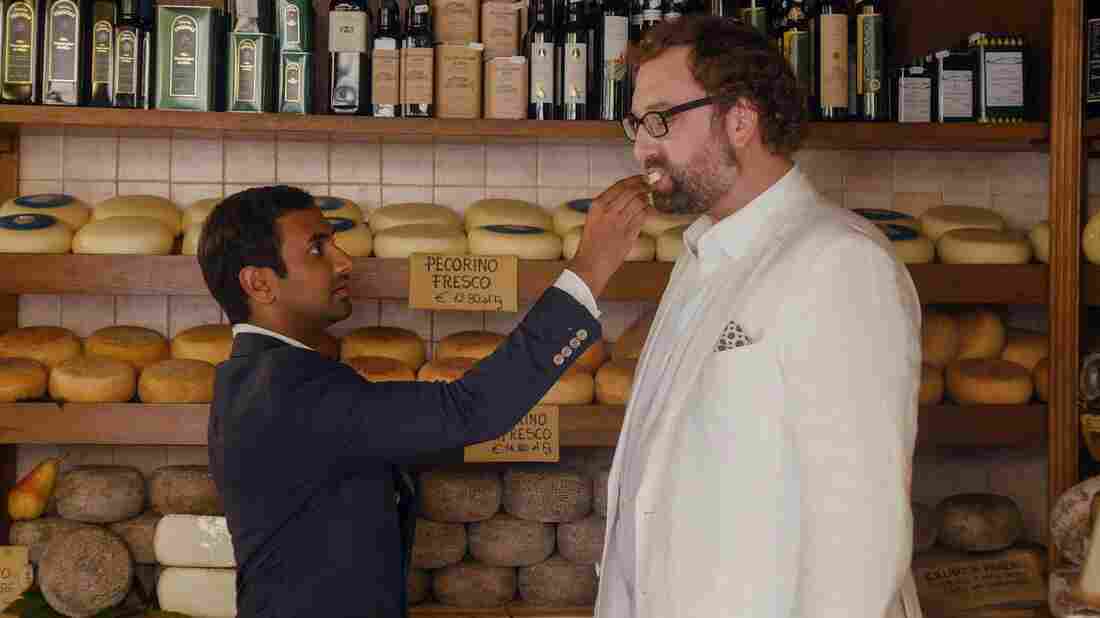 Aziz Ansari and Eric Wareheim play Dev and his friend Arnold on Netflix's Master Of None. Netflix hide caption 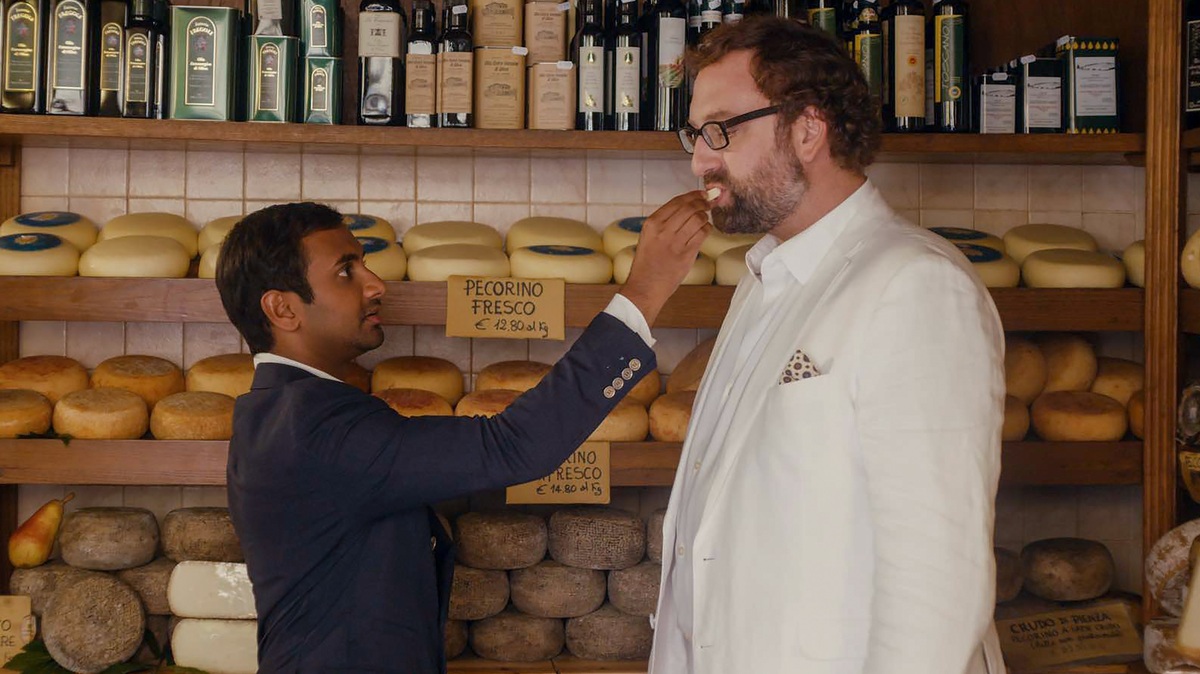 Aziz Ansari and Eric Wareheim play Dev and his friend Arnold on Netflix's Master Of None.

First, let me remind you: we've still got tickets to see us live in L.A. on June 15, where our fourth chair will be Shereen Marisol Meraji. We've got lots of good fun planned, since we figure everybody can use a night of good fun, so join us!

We've been known to enjoy a mix of the sublime and the ridiculous, and it's a week that's a little bit like that as we take on one of the best shows we've covered in a while and one of the most vexing movies.

Eric Deggans, NPR's TV critic, is in our fourth chair for the first time, while our regular panelist Gene Demby fills in for Glen Weldon while Glen explores Australia and, I'm assuming, talks like Crocodile Dundee. First up, we chat about Master Of None, Aziz Ansari's Netflix comedy-drama that just dropped its second season. We talk about the love story, the contained episodes, the show's growth and cultural specificity, and lots more.

And then we switch gears entirely and Eric talks with me and Stephen about the Amy Schumer-Goldie Hawn movie Snatched. Fun fact: Gene isn't in this conversation only because he didn't get a chance to see the movie, but it wound up feeling okay to have a more intimate discussion with only three of us, particularly because a lot of what we struggled with in this movie is that it's funny but relies heavily for that humor on cultural stereotypes that made us all uncomfortable — in part because they're uncreative — so we spend some time with that.

Gene returns as we close the show with what's making us happy this week. Stephen is happy about getting to hang out on the air with our friend Sam Sanders. Gene is happy about a profile of Kumail Nanjiani that appeared in The New Yorker. Eric is happy about — or at least impressed by — a Netflix true crime series. And while not everyone will agree, I am happy about a reimagining of a much-told classic story.

Find us on Facebook or follow us on Twitter: the show, me, Stephen, Gene, Eric, producer Jessica, and producer emeritus and pal for life Mike. And many thanks this week to Chris Benderev, who gave us a hand with production.