Accessibility links
Who's Afraid Of A Diverse Cast? A new production of Who's Afraid of Virginia Woolf has been told that the estate of playwright Edward Albee won't allow them to use an African-American actor. 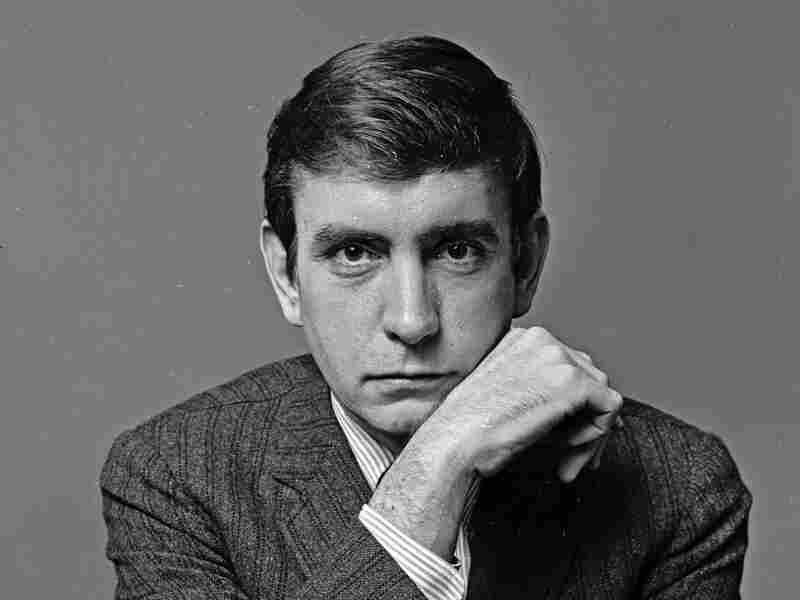 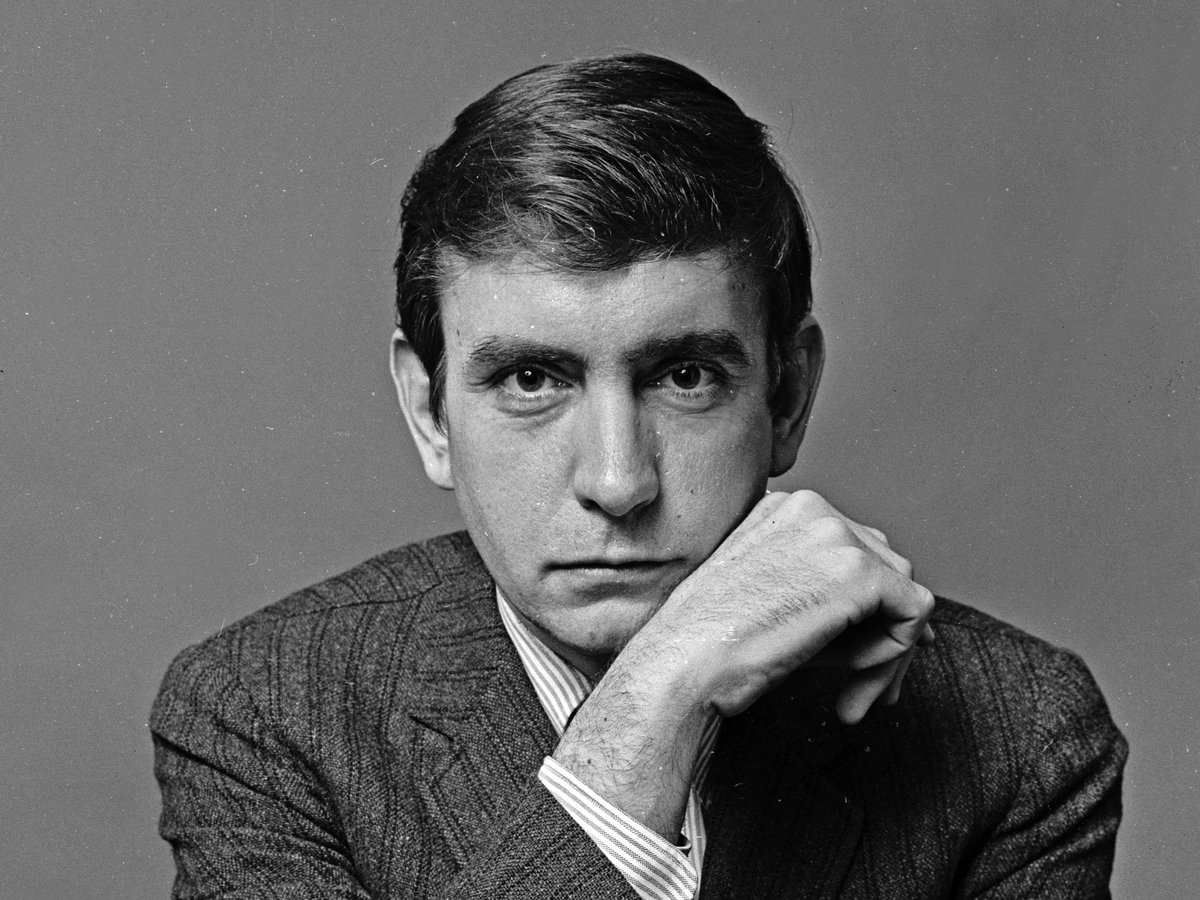 Who's Afraid of Virginia Woolf is a brilliant, scalding and essential play that is often revived. But the Complete Works Project in Oregon won't present the play this fall because the estate of the playwright, Edward Albee, won't give permission for them to cast an African-American actor in the featured role of Nick, a young professor.

The play's director, Michael Streeter, refuses to fire an actor for the color of his skin.

"I am furious and dumbfounded," he wrote on Facebook.

Who's Afraid of Virginia Woolf won a Tony Award in 1963. Edward Albee died last year at the age of 88.

The reasoning, if that's quite the word, of the Albee estate doesn't seem to be simple racism. It sound like convoluted racism.

A note sent by Sam Rudy, who represents the Albee estate, says, "Mr. Albee wrote Nick as a Caucasian character, whose blonde hair and blue eyes are remarked on frequently in the play, even alluding to Nick's likeness as that of an Aryan of Nazi racial ideology." He adds that putting an interracial couple into a 1962 play implies an aspect to the plot that is not in Albee's script.

Playwright Edward Albee, Who Changed And Challenged Audiences, Dies At 88

But Michael Streeter responded: "I believe casting Nick as black adds depth to the play. The character is an up and comer. He is ambitious and tolerates a lot of abuse in order to get ahead. I see this as emblematic of African Americans in 1962," Streeter wrote to the OnStage theater blog.

I also wonder if the Albee estate belittles the ability of audiences to see characters onstage, not just skin color. After all, Hamilton, the biggest hit in modern theater, casts actors who are not white as white, slave-owning Founding Fathers.

I'm going to see an eighth-grade production of Hamlet next week. I don't believe that our daughter's classmates, who are of all races, can't put on Shakespeare's play, or that the story and poetry is lost on them, because none of those eighth graders are Danish. For that matter, I like to think theater audiences now know that a great playwright who was gay, like Edward Albee, could write with empathy and grace about straight married couples.

The Albee estate may believe they are protecting a great play from harm. But in so doing, they may also risk making the play disappear.