Accessibility links
Stabbing Death At University Of Maryland Investigated As Hate Crime The FBI was involved after it was discovered that Sean Christopher Urbanski, who allegedly stabbed a black student to death on campus, was a member of a Facebook group called "Alt-Reich: Nation."

Stabbing Death At University Of Maryland Investigated As Hate Crime

Stabbing Death At University Of Maryland Investigated As Hate Crime 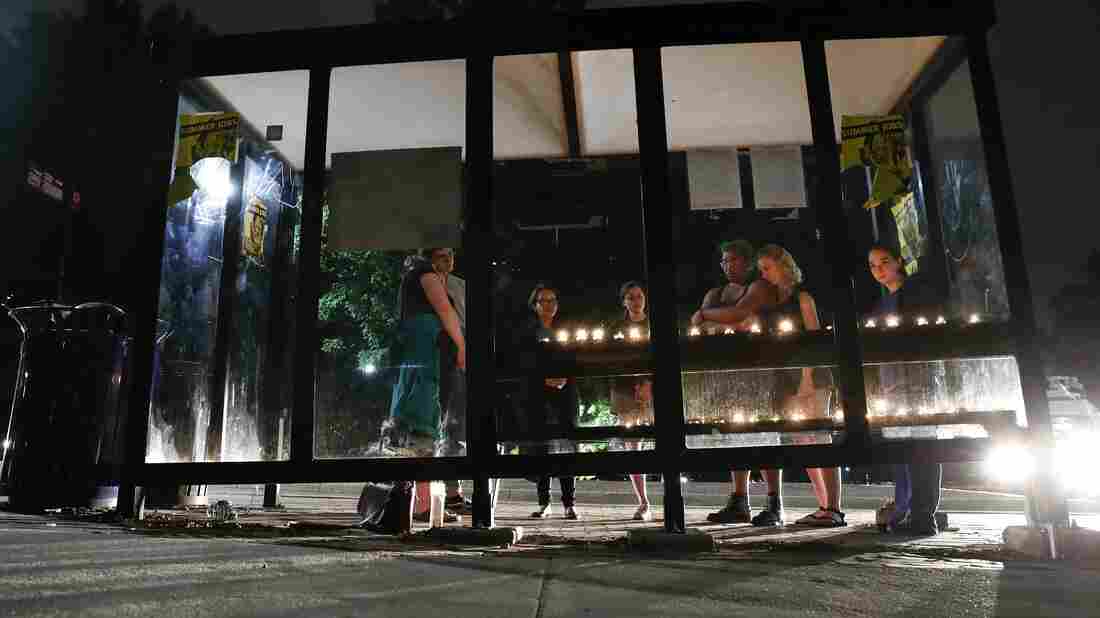 A candlelight vigil was held at a bus shelter at the University of Maryland in College Park, Md, Sunday where visiting student Richard W. Collins III was fatally stabbed. Carolyn Kaster/AP hide caption 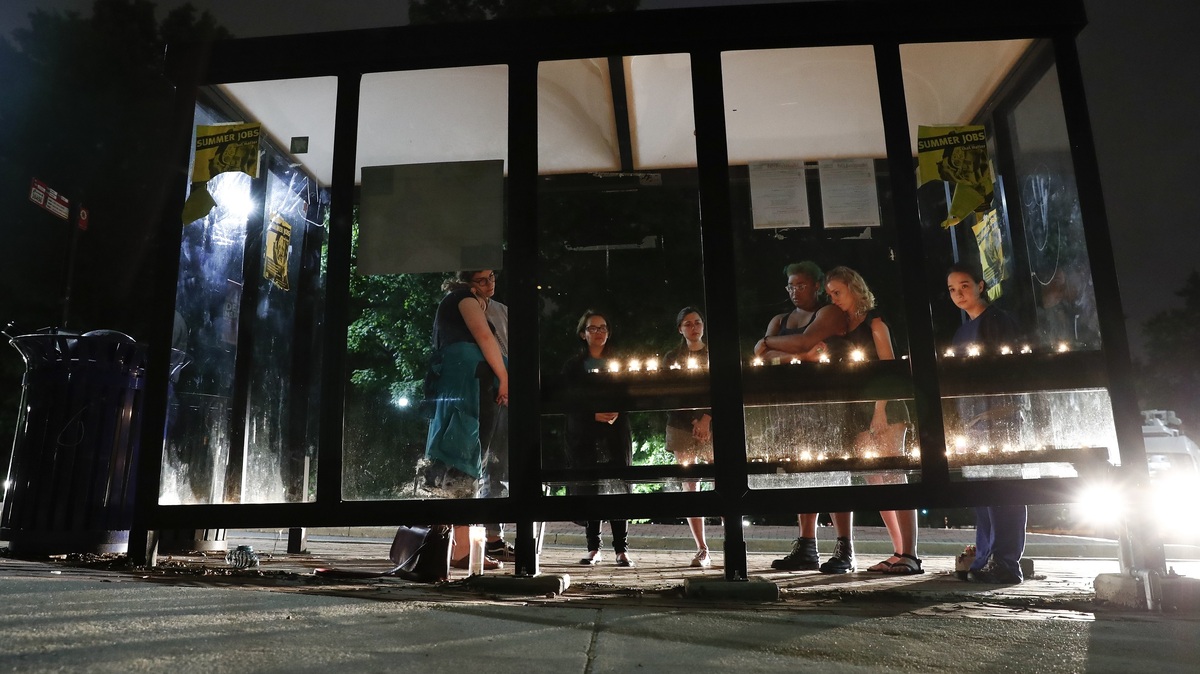 A candlelight vigil was held at a bus shelter at the University of Maryland in College Park, Md, Sunday where visiting student Richard W. Collins III was fatally stabbed.

Sean Christopher Urbanski will have his first appearance in court Monday in the stabbing death of Richard W. Collins III, an incident that is being investigated by the FBI as a hate crime.

Collins, who is black, was attacked early Saturday morning while waiting for an Uber with two friends on the University of Maryland campus in College Park. Urbanski, who is a white student at the college, is being charged with first- and second-degree murder and first-degree assault in the attack, John Erzen, the spokesman for the Prince George's County State's Attorney's office, told the AP. Urbanski will appear at a bond hearing Monday afternoon.

University of Maryland police Chief David Mitchell told a press conference Sunday that he had asked the FBI to get involved after learning that Urbanski, 22, was a member of a Facebook group called "Alt-Reich: Nation." 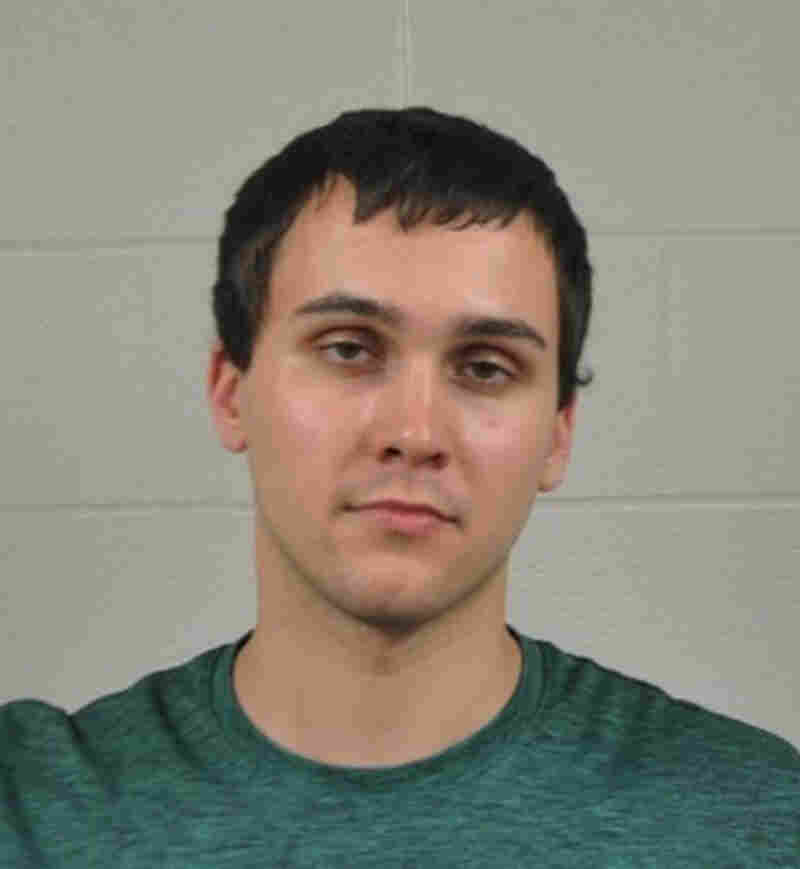 Sean Urbanski was charged with fatally stabbing a visiting student. Because he was a member of the Facebook group "Alt-Reich: Nation," the incident will be investigated as a hate crime, the University of Maryland police said. AP/UMD Police Department hide caption

At the press conference, Mitchell said that Collins and his friends were approached by Urbanski as they were waiting for a car. According to Mitchell, Urbanski said "step left, step left if you know what's best for you." Collins said "no" and then Urbanski attacked him.

The attack was also captured by security cameras.

Collins' friends called 911, and he was taken to an area hospital, where he later died. Collins' friends identified Urbanski as the attacker. Police recovered a folding knife from the scene.

Bowie State spokesperson Damita Chambers told the AP that students are planning a vigil Monday night for Collins, who was scheduled to graduate from the university on Tuesday. The school also plans a moment of silence during the commencement, according to Chambers. A candlelight vigil was also held at the site of the stabbing on Sunday evening.

UMD President Wallace D. Loh led Maryland graduates and their families in a moment of silence during the university's commencement on Sunday, according to The Washington Post. "We are still in shock that a young man, so full of promise, should have his life cut short, so suddenly," Loh said in a statement to the UMD community.