Accessibility links
Hear Katie Ellen's Catchy 'Lucy Stone,' Featuring Members Of Chumped Chumped's Anika Pyle and Dan Frelly are back with a new band that's more pop than punk and a song named for a 19th-century abolitionist and suffragist. 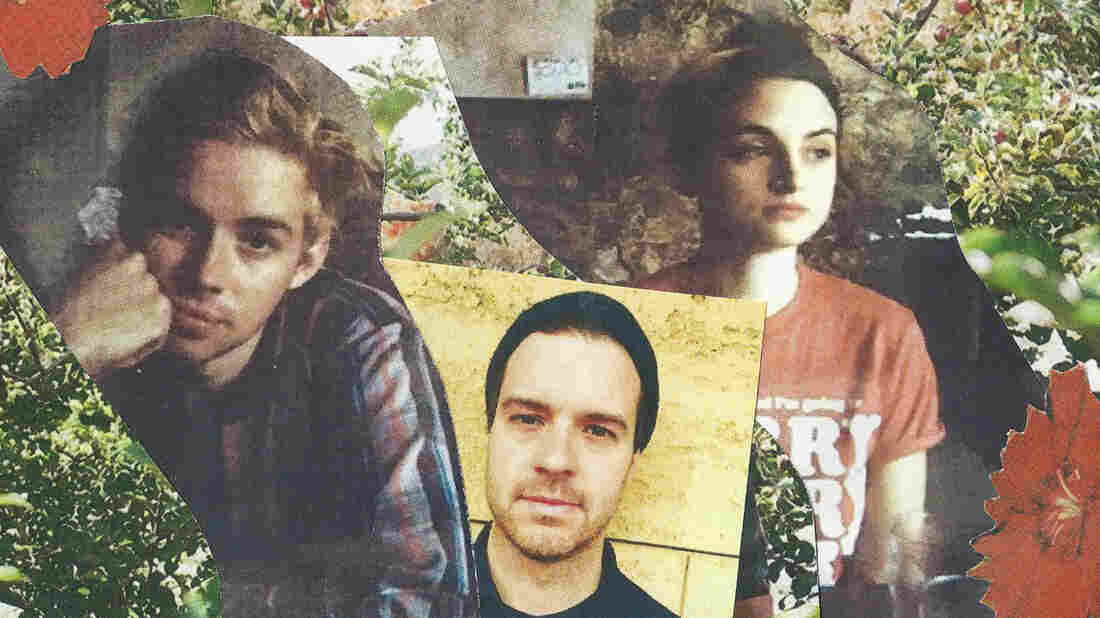 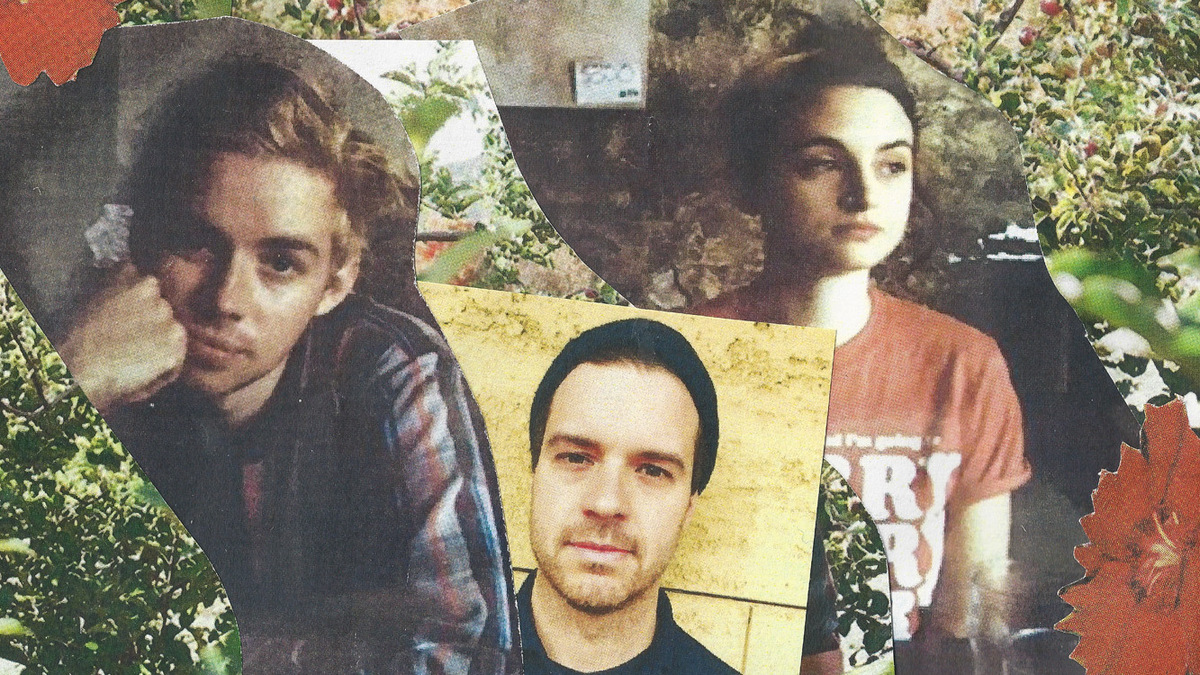 There are no clear-cut earmarks of success in independent music. Perhaps there shouldn't be: When bands find themselves inspiring attention beyond their basement-show aspirations, what looks good externally could chip away at the heart of something pure, something free of traditional capitalistic pressures. On Halloween 2015, that stress of success caused the young Brooklyn pop-punk band Chumped to embark on indefinite hiatus, a turn of phrase most commonly associated with veteran acts — or, like, One Direction. But it's not all bad: From the band's dissolution, frontwoman Anika Pyle and drummer Dan Frelly formed Katie Ellen, a group best defined by its previous iteration's inverse: punk-pop.

"Lucy Stone" is the lead single from Katie Ellen's upcoming debut LP, Cowgirl Blues. The track is more parts Swearin' or P.S. Eliot than Blink-182 and their ilk: The hooks are in place, but instead of self-deprecating observations of singleness and nights filled with too many beers are nuanced understandings of relationships and progressive political ideology. When the song opens, Pyle critiques sexist societal limitations: "Well I don't wanna have your children / Does that make me less of a woman? / I don't believe in getting married / It's a social economic prison." Those views lead to the unraveling of a romance, when her focus turns inward: "We're in love / I am not afraid to tell you / We're in love / I am keeping my own room / Oooh, love is not enough."

The song takes its name from the 19th-century abolitionist and suffragist Lucy Stone, who was lovingly dubbed "the orator" for her natural ability to inspire action through her speaking and writing. It's clear that Pyle has drawn influence from that notion — that standing up for yourself and recognizing situations for what they are, not only what they should be, is radical. It appears that Katie Ellen's self-assurance grew from the demise of Chumped, a life lesson in and of itself. Each chapter is new and exciting and different when change is acted upon.