Accessibility links
Trump Budget's Paid Parental Leave Plan Leaves Big Questions Unanswered The administration has said it will work out the details of the paid leave plan in budget negotiations. Here are a few of the questions that will have to be answered. 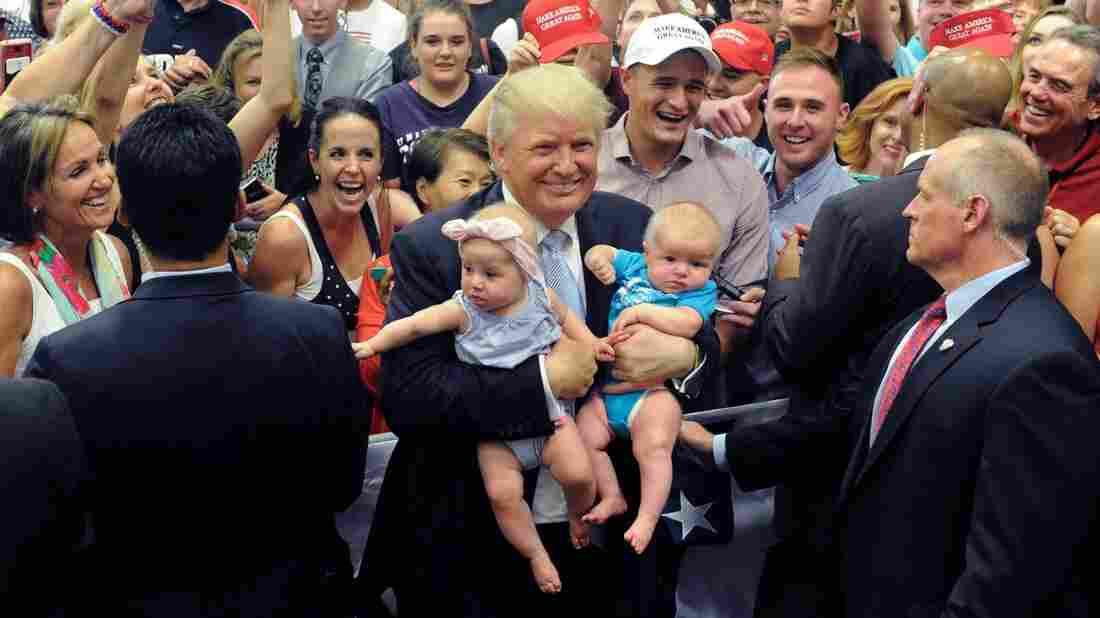 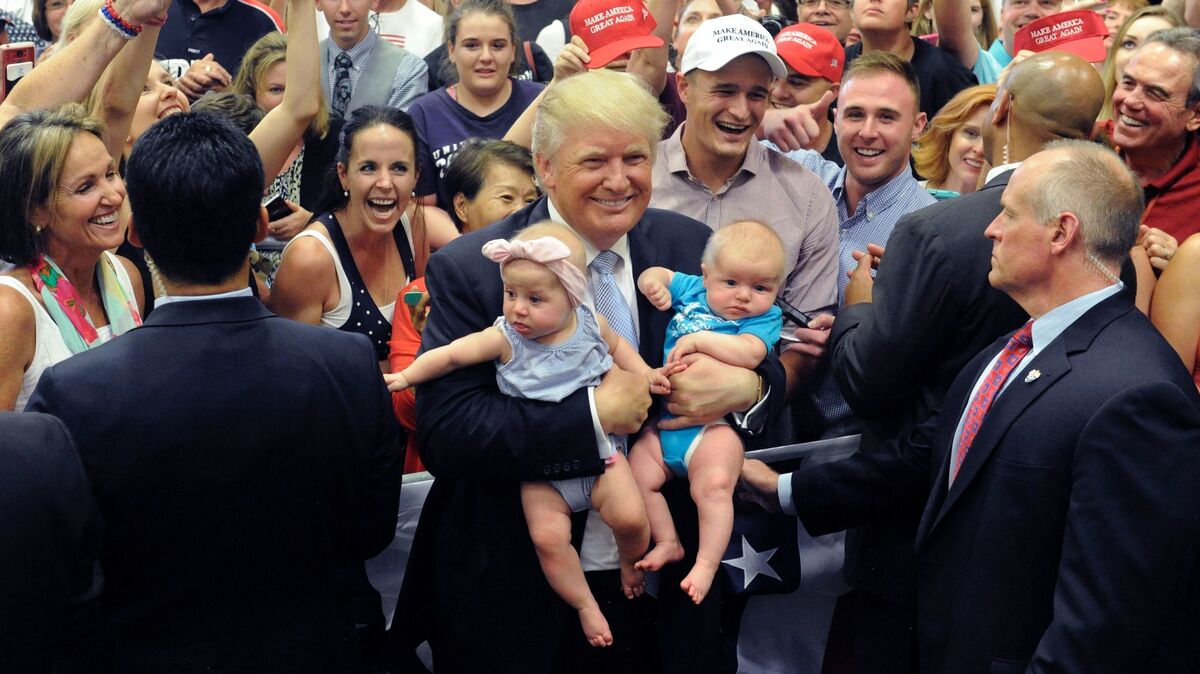 When the Trump administration previewed its budget last March, it called it the "hard power" budget. The latest details show that it greatly increases spending on defense, veterans and homeland security, and it slashes funding for major social safety net programs such as Medicaid and SNAP (also known as food stamps).

Yet amid all that, the budget introduces a new entitlement: six weeks of paid parental leave. That program could end up requiring states to raise their unemployment taxes.

Here's the broad outline of what the budget says about the plan:

Still, there are a lot of blanks to fill in if this is really to be viable. The Trump administration has said that the details will still have to be negotiated, according to The New York Times, and that states will design their individual programs.

Here are a few of the questions that the administration and the states will have to answer if this plan is to move forward.

How much leeway will states have?

Unemployment insurance is funded by both state and federal payroll taxes and administered by the states. And while paid parental leave will be a federal mandate, the Trump budget says states will have "broad latitude" to determine what their programs look like.

Unemployment insurance itself varies by state, in terms of who is eligible for benefits and how big those benefits are. So given the "broad latitude" here, there's no way of knowing right now exactly what this program would look like and who would get which benefits (and how much).

Could it pass Congress?

Some Republicans will balk at the possibility of a new social program. For example, Idaho Republican Rep. Raúl Labrador, a member of the conservative Freedom Caucus, has said he is opposed to the government providing paid leave.

Still other Republicans may favor different approaches. And House Speaker Paul Ryan told The New York Times he favored another plan, by Alabama Rep. Martha Roby, who wants employees to be able to save up their overtime pay toward paid leave.

And while the plan does call for cutting "improper payments" from the unemployment program — which the budget says could allow some states to cut unemployment payroll taxes — it could also, as we said above, require states to raise unemployment taxes. Those taxes are paid by employers. The potential for raising taxes on employers is something that would definitely give congressional Republicans some pause.

"This [proposal] seems very doable," said Marc Goldwein, senior vice president at the Committee for a Responsible Federal Budget, who first pointed out the potential tax hike to NPR. "It's just surprising to see them put forward a tax increase."

Were Trump to push this proposal, he may find some allies across the aisle: Democratic Rep. Carolyn Maloney of New York is one major proponent of paid family leave. Recently, she pushed a proposal to give federal workers six weeks of leave and said she was open to working with the Trump administration on it.

Then again, the plan is by no means generous in the context of what many family leave proponents want; it doesn't provide paid leave for caring for aging family members, for example, and many proponents believe leave should extend beyond six weeks.

Still, the fact that paid leave is even a policy consideration is a big deal, says Vicki Shabo, vice president at the National Partnership for Women and Families — even while she maintains that there are major problems with this proposal.

"I think it's remarkable that it exists in the context of a Republican presidential budget," she said. "But that only gets you fairly skin deep when you think about the drastic harmful dramatic cuts and limitations in access to other vital supports."

Will this be enough money for families?

Unemployment insurance isn't nearly a full replacement for a worker's wages — that's simply how it's designed. Because this plan is based off of the unemployment insurance system, the question is how much this plan would pay out, and whether that would be enough to cushion new parents who take time off from work.

In 2016, unemployment insurance replaced about 46 percent of worker pay on average, according to the Labor Department. Given that level, as well as the differences in unemployment insurance by state — the maximum weekly payout is $235 in Mississippi, compared to well over $700 in Massachusetts — and given that "broad latitude" we mentioned, it's not clear how much families would receive.

"I would like a little more uniformity in terms of eligibility rules — in terms of knowing how much they would get if they have to take that leave," said Aparna Mathur, a resident scholar at the right-leaning American Enterprise Institute. "It's a bit puzzling doing it through unemployment insurance, not having a clear stream of what that means for funding, what that means for how the states are actually going to implement it."

How does this fit with the rest of the president's budget?

In terms of philosophy, there appears to be a disconnect between this program and the budget's other massive changes. The Trump budget makes major cuts to other social safety net programs. It would cut $616 billion over a decade to Medicaid and $190 billion to SNAP, most notably.

But then, family leave has been championed by Ivanka Trump, which likely explains its inclusion among all the other sweeping changes.

"They're going after all these low income programs, and it is a striking contrast that in the end we are actually going to talk about paid leave, which really isn't the theme of the rest of the budget," Mathur said.

That could mean helping families financially during one stage of life while potentially leaving them hanging during another stage — once that weeks-long parental leave period is over — according to Shabo, of the National Partnership for Women and Families.

"You can't suggest that working families should have a small parental leave benefit on the one hand and at the same time potentially take health insurance away from them and their families," she said, referring to the Medicaid cuts in the budget.