This Land Is ... Cut Under Trump's Budget?

This Land Is ... Cut Under Trump's Budget? 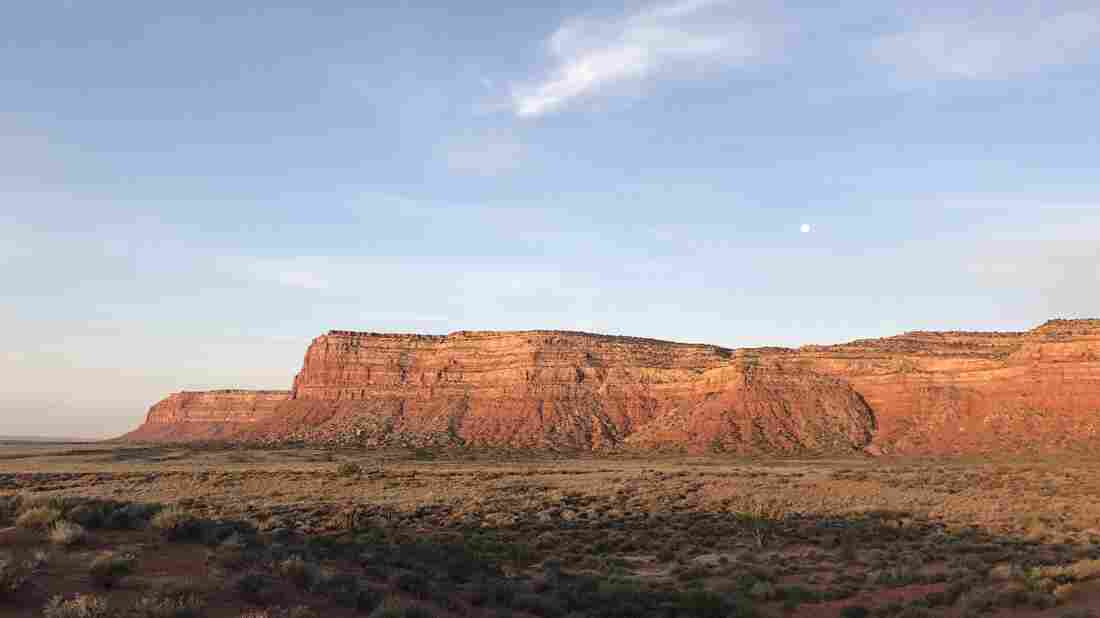 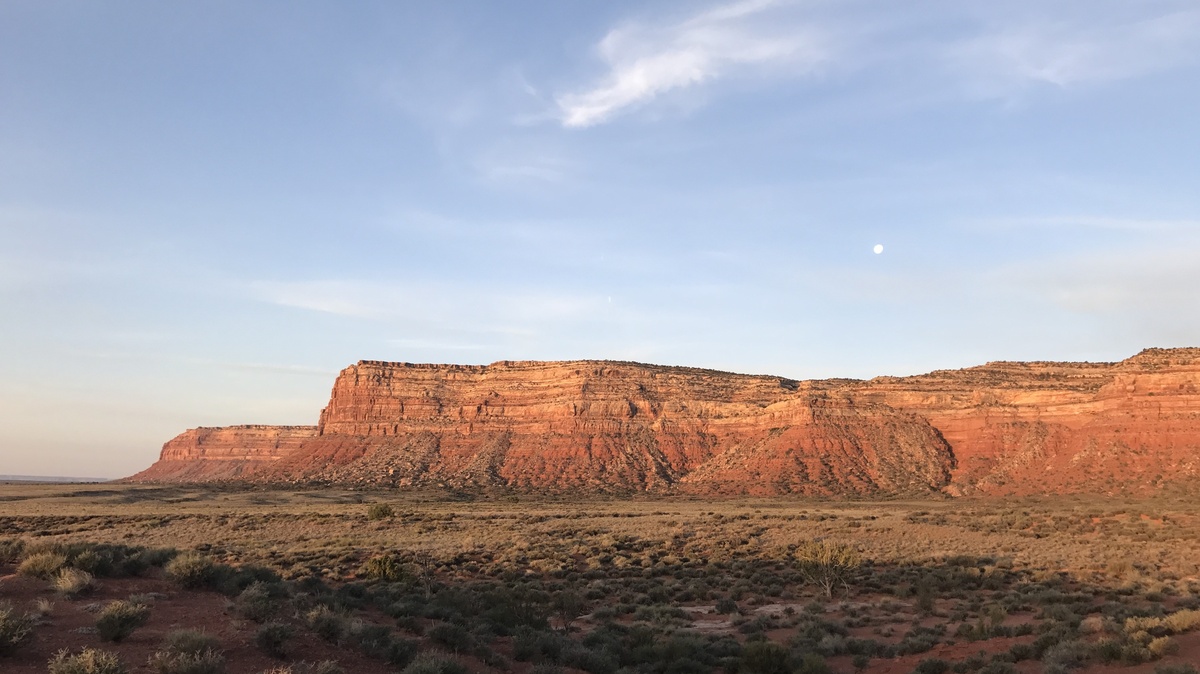 Desert lands run by the U.S. Department of Interior in Utah.

Rural communities dependent on U.S. public lands for everything from outdoor recreation to hunting to livestock grazing could be hit hard under the Trump administration's latest budget proposal unveiled Tuesday.

Still subject to approval by Congress, the president's budget includes a roughly $1.4 billion cut to the Department of Interior and far deeper cuts to the Department of Agriculture: combined the two agencies own and manage more than 700 million acres of public lands, mostly in the West.

Here are three items of note in the Department of Interior budget alone that aren't generating much attention so far. But they could disproportionately hit rural communities, many of which tended to support President Trump in last year's election.

As a congressman representing Montana, Interior Secretary Ryan Zinke was a vocal supporter of the Land and Conservation fund. But at a budget briefing for reporters Tuesday he appeared to sound a different tune on future land acquisition and conservation more generally.

"Rather than simply adding more land, we want to make sure we take care of what we have," Zinke said.

Like many of his predecessors, Secretary Zinke has articulated a broad, if sometimes complicated, vision for the future of public lands management. On the one hand, he's pledged to be a conservation champion in the spirit of Teddy Roosevelt. But he's also promised to boost the economies of rural American towns by increasing mining and other development on public lands that surround them.

For sure, this reflects the often competing "multiple use" mission of DOI agencies such as the Bureau of Land Management. But Zinke predicted that reversing Obama-era policies restricting off-shore drilling alone could bring revenue back for many of the restoration and conservation programs currently facing cuts.

"Some of it has been due to oil and gas pricing, but not all," Zinke said. "A lot of it is uncertainty that we have not been a good partner with industry."

Still, many influential sportsmen and public lands groups say the administration's budget is directly at odds with many of the conservation values Mr. Zinke espouses.

"When you talk about on the one hand, increasing access, and then you cut out the very tool to do that, it's hard to reconcile," said Land Tawney, executive director of Backcountry Hunters and Anglers.

Tawney says the DOI's budget proposal is reflective of a broader trend that he says has been building in Washington in recent years: "when you starve these agencies of their budgets, you make them look sick, so we can [then] think about divesting in them."

As much of the rural West in particular has been transitioning from a resource-based economy to one more dependent on outdoor recreation, groups like Tawney's have flexed their political muscle recently. They say they plan to press Congress in the coming weeks as well, if the administration's budget proposal moves forward.

Meantime there is early and widespread speculation that much of the budget stands little chance of passing Congress, at least in its current form, even with the president's party in control of both the House and the Senate.

For his part Tuesday, Secretary Zinke seemed to view the latest budget proposal as a conversation starter, even if it's controversial. He argued that many federal land agencies need to be overhauled and updated with a longer term vision.

"I view this as a reorganization to look at how best to manage, protect and use our public lands in the next 100 years, given that we have a number of challenges," Zinke said.