Accessibility links
Boom Time Again For U.S. Oil Industry, Thanks To OPEC The oil industry is coming out of a two-year slump after OPEC cut production. In oil-rich North Dakota, there are more energy jobs than available workers and local businesses are seeing a revival. 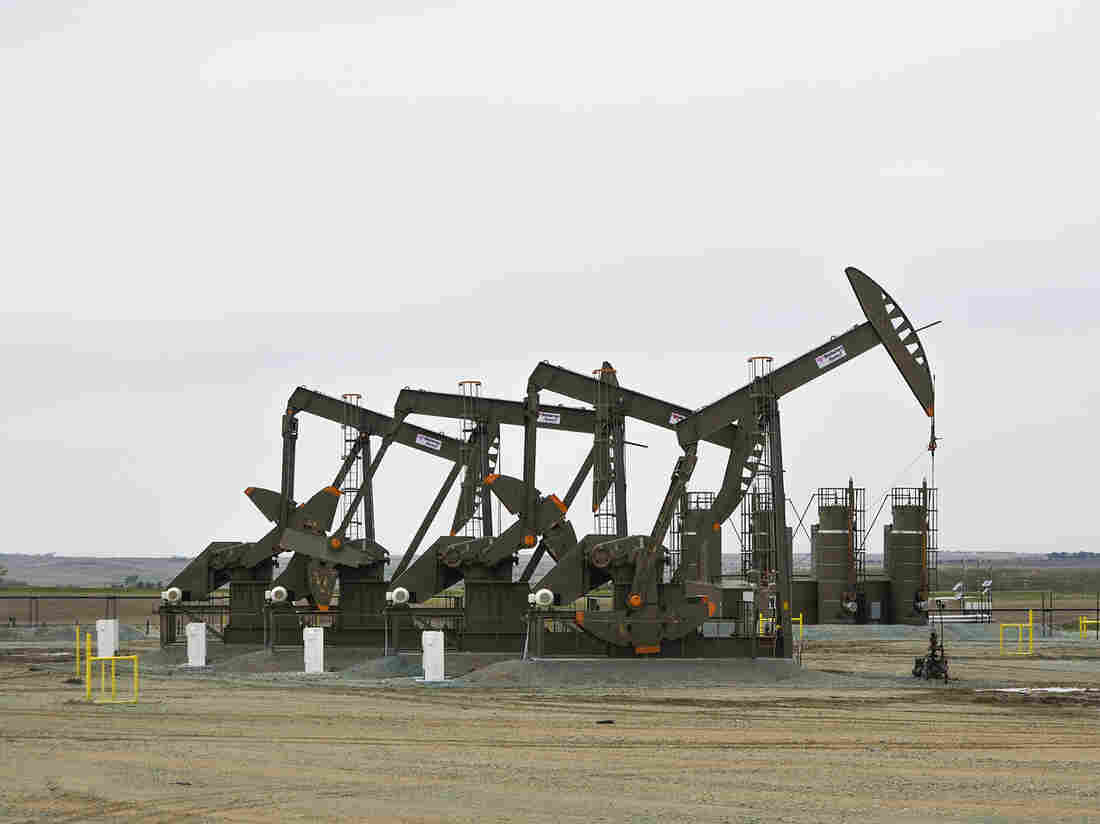 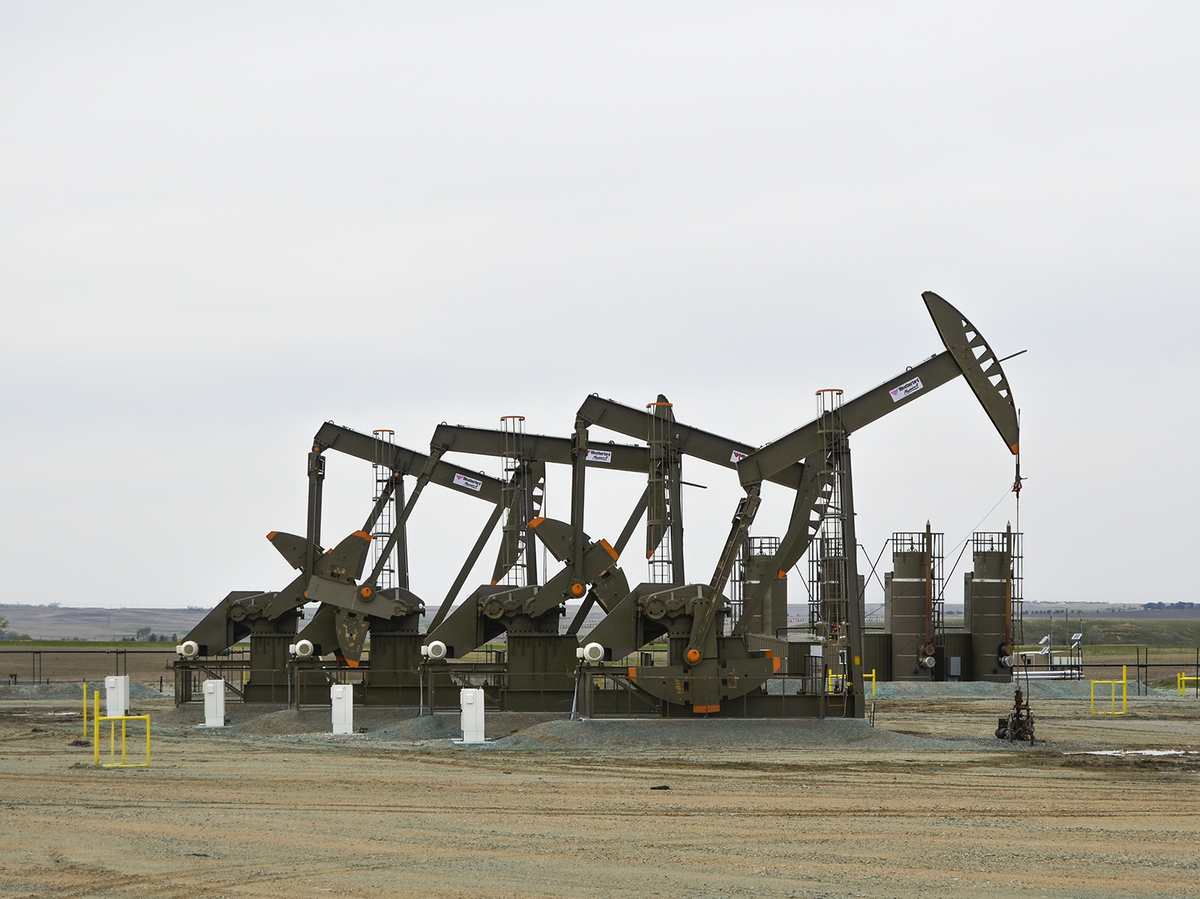 Oil producers across the country are watching to see what OPEC does at its meeting in Vienna this week, since the cartel of oil-exporting countries has recently played a big role in turning around a two-year U.S. slump.

There are more than twice as many U.S. rigs drilling for oil as a year ago, a turnaround that's felt keenly in places like the Bakken oil patch in North Dakota. Cigarettes and chewing tobacco are flying off the shelves of the gas station Angela Neuman manages in the town of Williston.

"Now there are so many new people, I cannot get a handle on that," she laughs.

A year ago the price of oil was so low that it made drilling less profitable. Production dropped and companies in North Dakota and elsewhere made painful layoffs.

Across Williston, at the Winterton Suites hotel, sometimes there was only a guest or two, and the price plunged from $300 a night to the bargain rate of $100.

"We almost actually thought we were going to lose it for a little bit," says Winterton's manager Chelsey Crozier.

Occupancy has ticked back up this spring.

In the dizzying boom-bust cycle of the oil industry, things were crazy busy here a few years back, when a barrel of oil was around $100. But that led to a surge in production that flooded the market, pushing the price of oil down. That's when OPEC stepped in to boost prices by cutting its own production, and Russia followed suit.

"Effectively, these cuts that were put into place last fall are being filled in by other countries," including the U.S., says Eugene Graner, with Heartland Investor Capital Management in Bismarck.

U.S. production has risen to 9.3 million barrels of oil per day, close to the level before prices plummeted.

When OPEC meets Thursday, it's expected to keep its cuts in place. Graner says that would help ensure this mini-boom in the U.S. keeps going, though he does not foresee another spike in the price of oil.

President Trump has promised to unleash the energy industry by lifting all kinds of regulations. His full rollback has not happened yet. But energy analyst Trisha Curtis with PetroNerds says Trump's move to approve the Dakota Access Pipeline is helpful.

"That gives sort of a green light," she says. "If you were a little hesitant on the Bakken on activity or development, that certainly is a game changer."

The Dakota Access Pipeline is slated to come online next week. It will make transporting Bakken oil cheaper, and allow it to more easily reach a new market in the Gulf Coast.

In North Dakota, this means a lot more jobs will be needed to produce that oil. At the Job Service North Dakota office in Williston, customer service representatives are busy taking applications.

"Over 150 jobs we posted this week," says manager Cindy Sanford.

That's more jobs than there are local workers, she says, and the openings keep coming.

Amy Sisk reports for Prairie Public Broadcasting and for Inside Energy, a public media collaboration focused on America's energy issues. You can follow her @amyrsisk.