Accessibility links
Review: Amber Coffman, 'City Of No Reply' Coffman's first album since leaving Dirty Projectors reads like a love letter to the act of going solo, in life as in music. 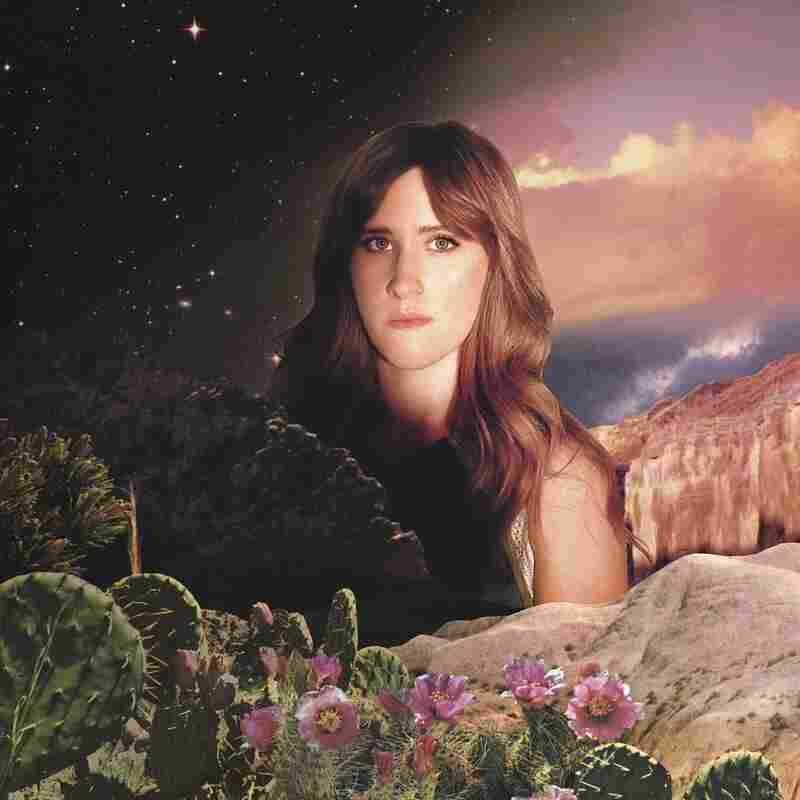 Amber Coffman, City Of No Reply. Courtesy of the artist hide caption

When Amber Coffman left Dirty Projectors, the split was acrimonious enough to inspire the band's first song since 2012. In last fall's "Keep Your Name," singer David Longstreth issues a few mournful-but-pointed accusations — "What I want from art is truth / What you want is fame" — amid a swirl of pain, grief and even a rapped confession of culpability.

Now, it's Coffman's turn to be heard — and if she's feeling aggrieved, she doesn't seem terribly interested in settling old scores on her solo debut. City Of No Reply opens with "All To Myself," and if that title sounds meaningful, check out the pull-quote: "There's a voice inside of me / And it's time to listen." For Coffman, these songs don't seem like declarations of independence so much as road maps to finding contentment and adventure as fearlessly as possible, even if it means coming to terms with solitude.

It's fair to think of this as a breakup record, though it was recorded with Longstreth's production help in 2015 — three years after their romantic relationship ended, but shortly before the deterioration of their friendship. In hindsight, however, City Of No Reply really functions as a post-breakup record: Coffman's words don't sting with curdled resentment the way "Keep Your Name" does, and the springlike, girl-group buoyancy of "No Coffee" is all about freedom, uncertainty and the heady rush of possibility.

A few of Longstreth's production touches will jump out at Dirty Projectors fans — most notably that smeared-out robo-soul chorus in "All To Myself" — but City Of No Reply finds Coffman carving out her own brighter musical identity. Whether in the throwback simplicity of "No Coffee," the feathery innocence of "Miss You," the ska-kissed bounce of the title track or the busily percussive fizziness of "Dark Night," these songs exude a luminous quality that's infectious. Taken as a whole, City Of No Reply reads like a love letter to the act of going solo, in life as in music.