Accessibility links
From Paris With Love: A Kansas City Musician Gets Distance And Perspective Missouri native Krystle Warren digs into American history on her new album Three The Hard Way. She talks about what it's like to observe the U.S. from France, her home for the past nine years. 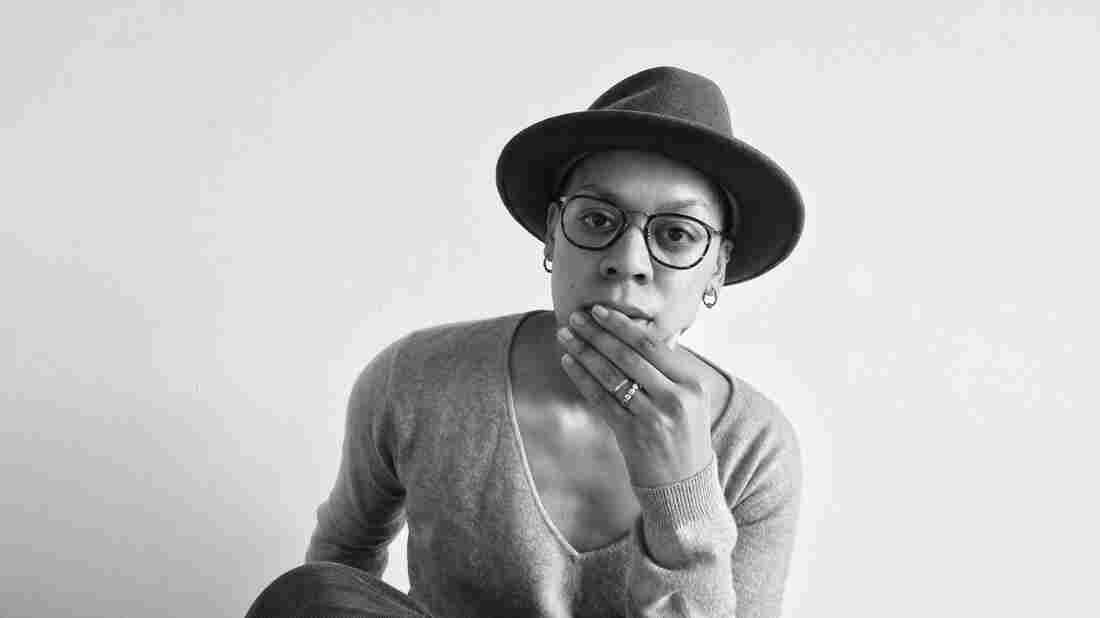 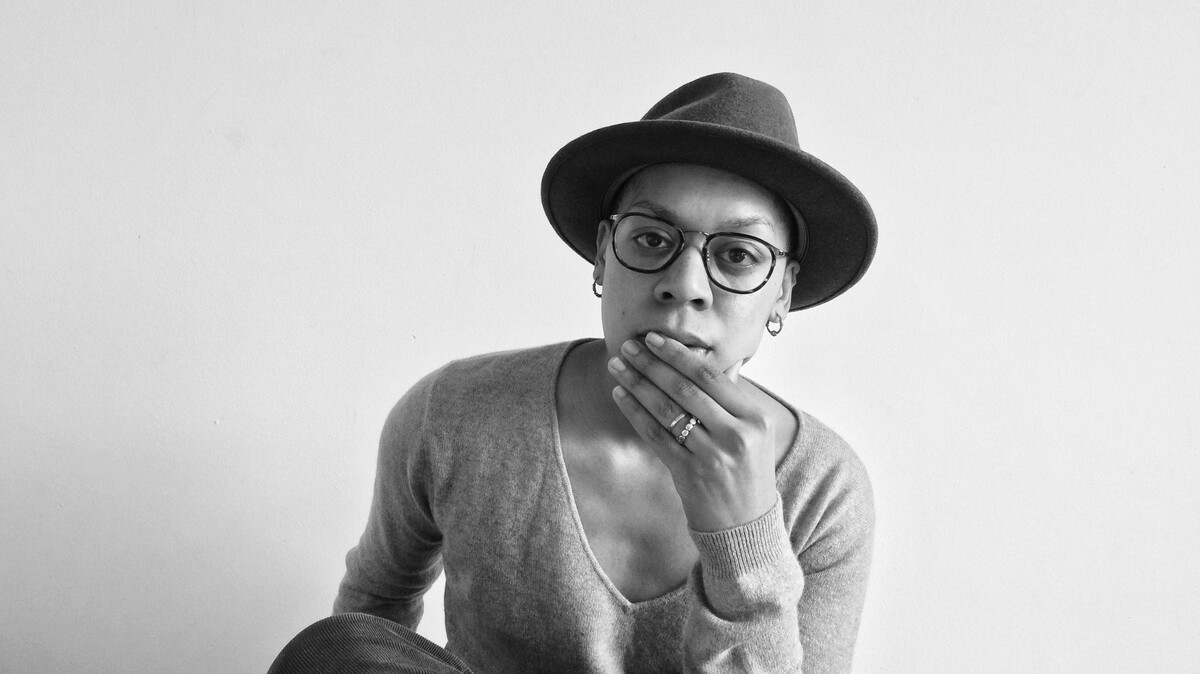 Singer and multi-instrumentalist Krystle Warren has been compared to artists like Tracy Chapman and Nina Simone. The latter comparison is particularly intriguing: Not only does Warren share that icon's talent for evocative storytelling, but she also lives in France, as Simone once did.

It's a long way from her native Kansas City, Mo., which Warren left in her early 20s to pursue her music career. On her forthcoming album Three The Hard Way, Warren pays tribute to her roots.

Warren tells NPR's Audie Cornish that she has been feeling the pull of home more than ever. "When I'm home — and when I say home, [I mean] in the States, but specifically Kansas City — there's a part of me that's just invigorated, and feels very much a part of everyone and everything there. And then at some point there's the other half of me that really pulls to be back in France."

Hear their full conversation at the audio link, and read on for highlights.

On her song "Red Clay," about the 1921 riot in the Tulsa, Okla., neighborhood of Greenwood, then known as Black Wall Street

[The] community was completely leveled by the Klan, and this song is basically telling their story. ... My mother grew up in Spencer, Okla., along with her 10 other siblings. So in the summer I would head down to Spencer. So I'm well-acquainted with the red clay. However, I didn't know the story of Greenwood until maybe five years ago. It's just something that wasn't really spoken about in my family. And so, finding out about one of the worst attacks on U.S. soil — I really had to dig to find out about it. And oftentimes that's a story with so many things that have happened in our country. Some of the worst atrocities are between nationals, fellow countrymen.

On observing events in the U.S. from a distance

I feel that I'm getting a healthier dose of the news through television. As far as news from France [goes], there's nothing partisan about it. And so we're trying to put an album together that is going to touch on things politically, spiritually, whatnot — I think a great deal of distance was needed. Being far away, I guess, I can see things a bit more clearly.

On her two homes of Kansas City and Paris

I do come back to the States as often as I can, but like it or not, a lot of [French] culture has seeped in my veins just as much as Kansas City is. I mean maybe in some years' time, if and when I become a parent, then France will be home home. But in the meantime at least — I'm a bit split at the seams, but it's comfortable, as well. I like that I can't be someplace for too long without missing the other. It's a nice feeling.