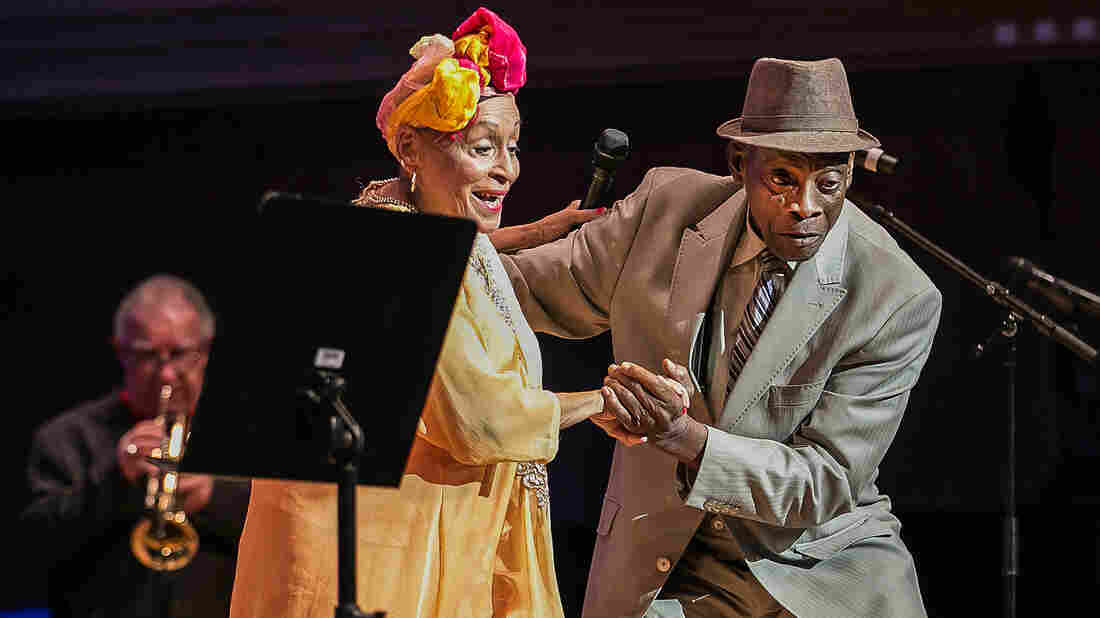 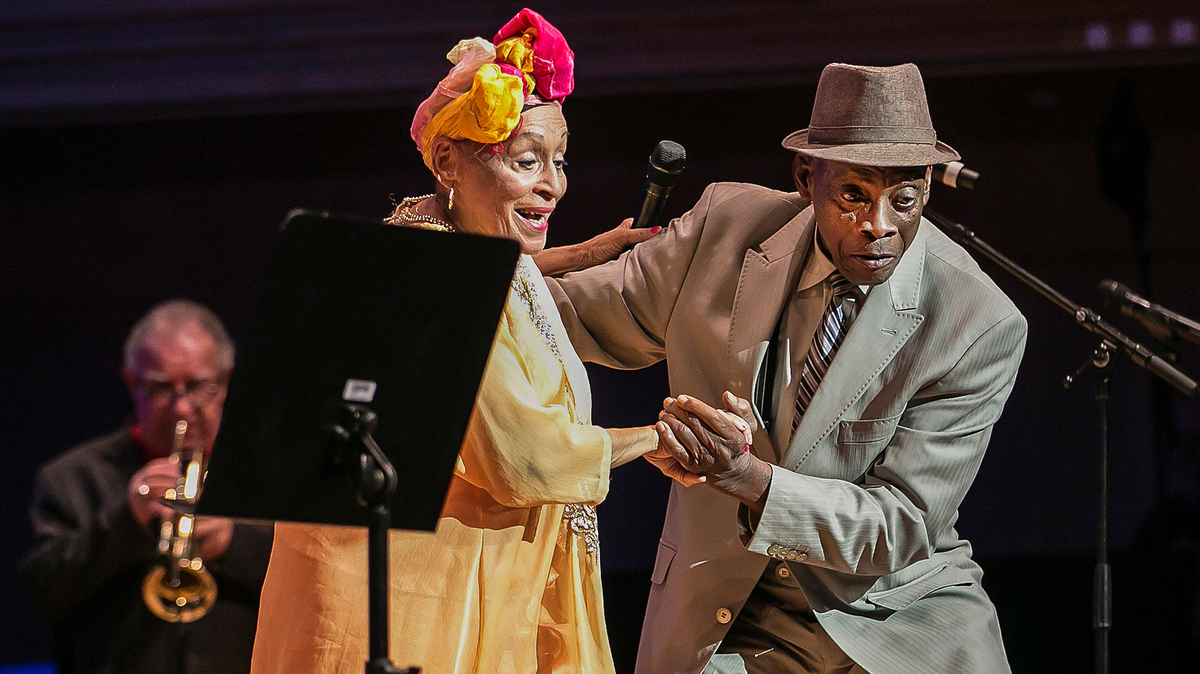 The time was right to revisit the Buena Vista Social Club. The blockbuster 1997 album and 1999 documentary, chronicling the recording sessions of an ad-hoc group of remarkable Cuban musicians, set off a global wave of appreciation for Son cubano music in the late '90s. The principal players, many of whom had begun their musical careers before the Communist revolution and had been retired for years before making the album, became overnight celebrities. And in the nearly two decades since the album's release, the name has become synonymous with the traditional Cuban jazz style its members devoted their lives to preserving. Something else has been reborn: the relationship between Cuba and the U.S., newly thawed in 2015 after more than 50 years of cultural embargo. Where once these artists were denied visas to attend their own Grammy ceremony, now they find their wildest dreams coming true in the twilight of their lives.

So we have a sequel of sorts, Buena Vista Social Club: Adios. Directed by the prodigiously talented nonfiction filmmaker Lucy Walker, with the original film's helmer Wim Wenders credited as an executive producer, the follow-up is pegged to the group's 2016 farewell tour, which concluded with a May barnburner in Havana. But this is not a concert film, and most of the movie isn't saying "adios"; it's saying "hola." Reintroducing us to the crew we thought we already knew so well, Walker retraces everything that happened before the album was recorded, giving us a comprehensive biography not only of the players, but also of Cuban music writ large. She emphasizes the broad picture, in a way Wenders, who was more interested in the present-day studio interplay between these old-timers, did not. It's brisk and informative for those with an interest in Caribbean and Latin American culture, but the shortage of musical performances may make you think some sort of embargo is still in place.

Juan de Marcos González, the bandleader who helped American guitarist Ry Cooder track down the Club in the first film, once again becomes our tour guide. He walks us through Cuban music's roots in the country's slave trade (when enslaved Africans brought rhythmic influences to the island) and long period of segregation, during which time black musicians couldn't get gigs playing for white crowds if they were just a shade too dark. To see the unprecedented success of a group named after a segregation-era nightclub and comprising several Afro-Cubans, playing on "slave" instruments like congas that had been banned from their country until the 1940s, offers a lovely note of hope in the world. It echoes a line heard throughout the film, spoken by the dapper-hatted, then-93-year old guitarist Compay Segundo: "The flowers of life come to everyone sooner or later."

Segundo is one of the musicians who has died since the first film, and the true Adios of the title is that a large portion of the movie pays tribute to the departed members of the group. It can feel a bit like a funeral procession: jumping from Ibrahim Ferrer, the lead vocalist with the soft features and bashful grin who toiled in the shadows for decades before his "big break"; to pianist Rubén González, whose deft fingers betray a liveliness on the keys that his body cannot match. By the time Buena Vista travels to the White House to perform for President Obama on the occasion of the embargo lift, it's shocking to realize how few of the original musicians are left.

Yet such a focus on death reveals the weakness of the film: it's long on sentimentality but short on introspection. We see a great deal of Omara Portuondo, the 86-year-old vocalist with infectious dance moves who is one of the only surviving original members, but we don't hear about any emotional challenges that she or her reconstituted band faced in mounting a farewell tour when so many of their friends have already said farewell. There are brief bits where Ferrer and others lament that their fame has come too late in life to properly enjoy, but these are often cast aside with folksy musings of appreciation for what they have.

Adios is less engaging than Walker's earlier work, with little of the poeticism she displayed in Waste Land and The Crash Reel. It surely doesn't help that she's stuck picking through Wenders' leftovers: you don't capture musical lightning in a bottle twice. The film is also hampered by the timing of Fidel Castro's death, which apparently came too late to properly incorporate: there's a touch-and-go reference at the top, but none of the interviewees dwell on him for too long. Still, there's a sweetness to the entire project, an acknowledgment that those who grew up on Buena Vista's music needed to hear from them one last time. If you've seen them onstage, turning a four-minute ditty into a ten-minute party, you'll know that in this club, time really can last.