Accessibility links
The New Year's 'Mayday' Has A Shaggy, Ragged Beauty With couplets as clean and exact as the guitars that chime neatly around them, the mathematical precision of "Mayday" never gets in the way of shaggy, ragged beauty. 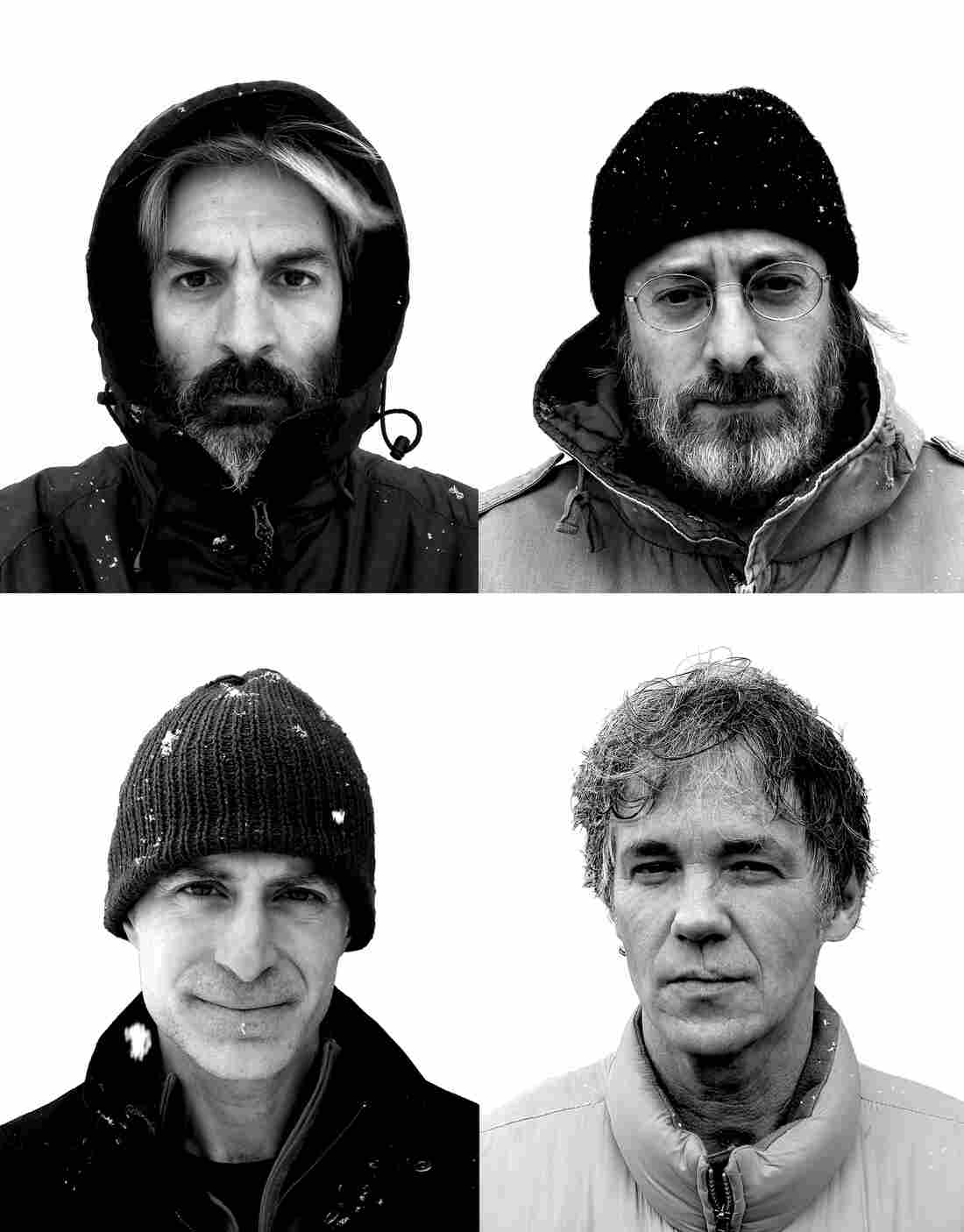 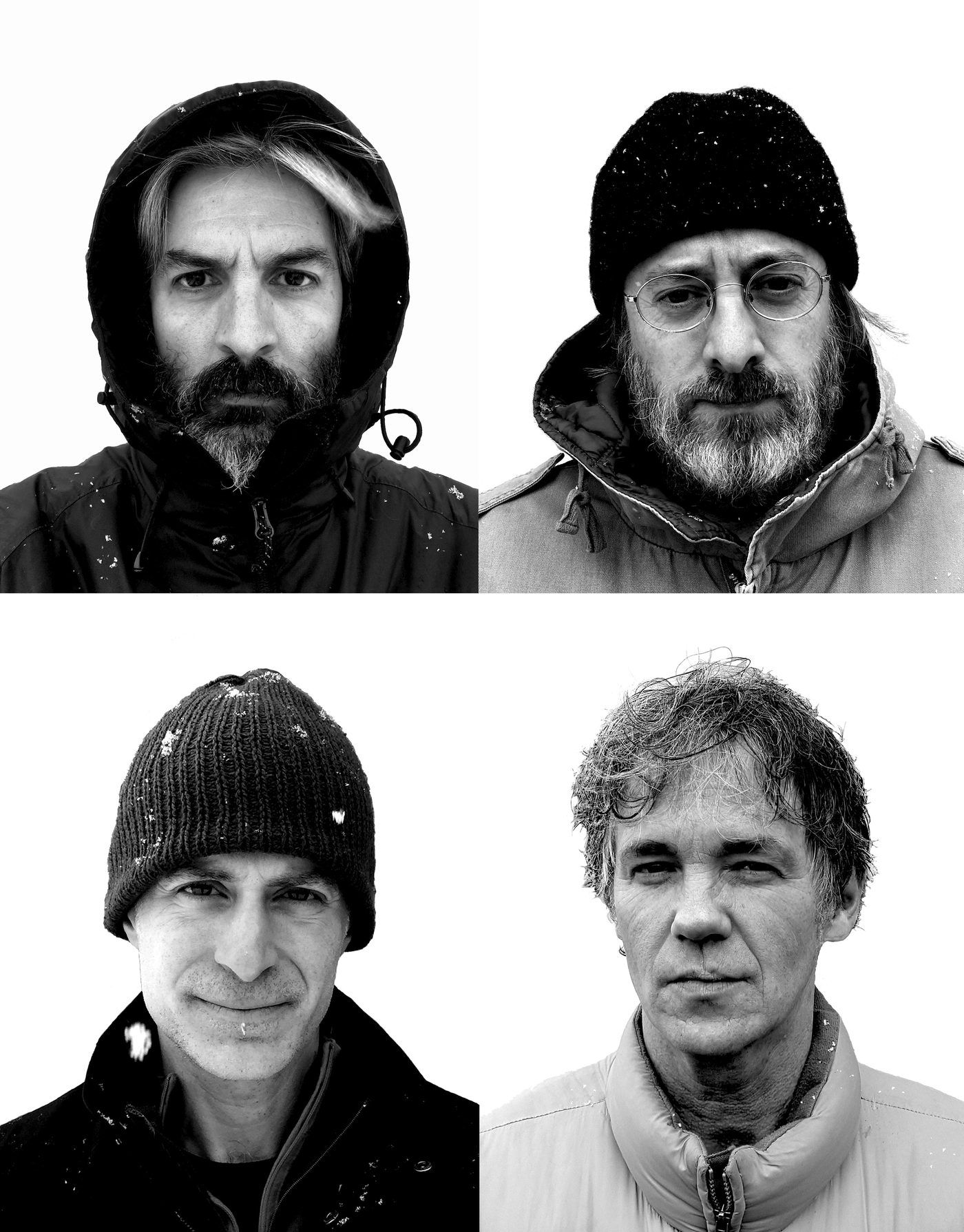 When the Texas band Bedhead got the box-set treatment in 2014, the reissue provided an excellent chance to revisit the recorded legacy of Matt and Bubba Kadane, who've spent the last quarter-century experimenting within a precise, deliberately paced sound. Bedhead's '90s output could feel blunt and delicate at the same time — a product of the way the Kadanes' deadpan vocals would sit against guitars that rang out gorgeously around them — and their subsequent work in The New Year has carried on in that tradition.

Bedhead broke up nearly 20 years ago, and though the Kadanes have stayed busy in the years since — they also formed a project called Overseas with Will Johnson and David Bazan — The New Year hasn't released an album since a self-titled collection in 2008. That is, until the new Snow, in which Bedhead's core ingredients (murmured vocals, spare and impeccable guitar lines) are further refined, dressed up and expanded upon.

Snow opens with "Mayday," which follows a clear thread straight back to Matt and Bubba Kadane's years in Bedhead. With couplets as clean and exact as the guitars that chime neatly around them — "Mayday, mayday / We've left our heyday / Searching the coffers / For empty offers" — the song perfectly encapsulates an approach to songcraft in which mathematical precision never gets in the way of shaggy, ragged beauty.