Accessibility links
In A President's First 100 Days, The News Is Rarely Good Following a report on how the media covers President Trump, NPR's Scott Simon muses on whether negative stories about presidents are evidence of bias, or just the natural outcome of reporting news. 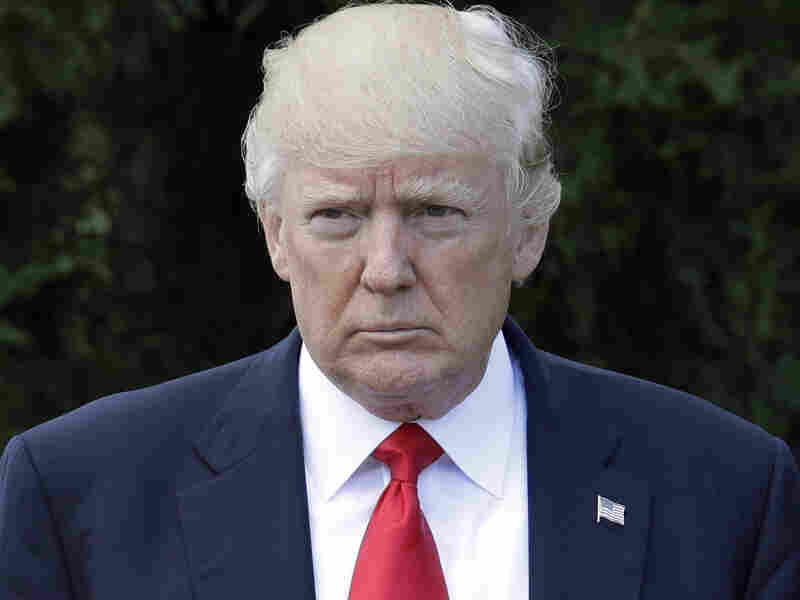 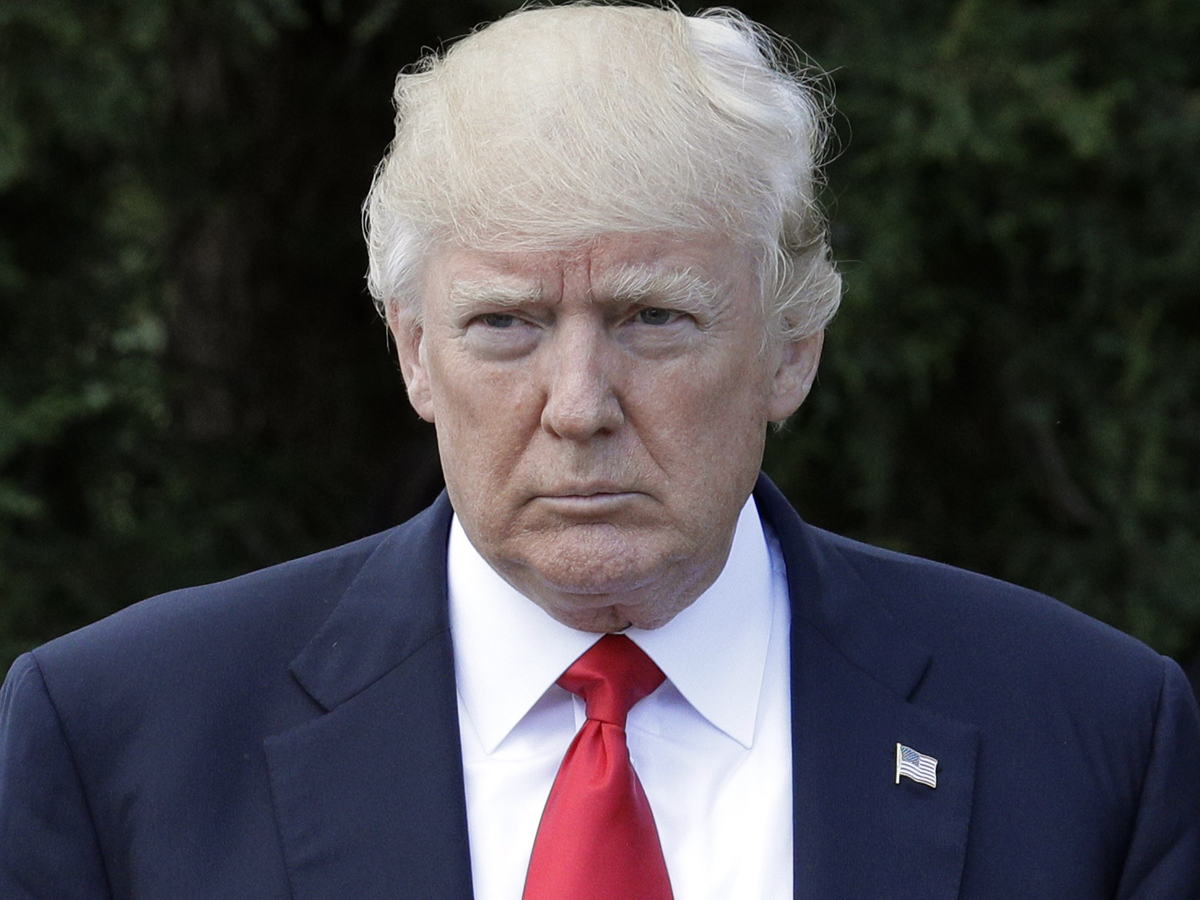 President Trump walks during a G-7 session in the Sicilian town of Taormina, Italy.

Most American reporters don't live in fear for their lives, like colleagues in Mexico, Russia, China, Turkey or Iran, where journalists have been imprisoned or killed. But there have been a few recent incidents of reporters being roughed up or arrested in America as they've tried just to report a story.

Ben Jacobs of The Guardian was slammed to the ground this week by Greg Gianforte, the Republican candidate for a House seat in Montana, after Jacobs slipped into a room to ask a question about health care. Gianforte has been charged with misdemeanor assault; but he was still elected. An audio recording of his big-time wrestling takedown of a bespectacled reporter has been played over and over; eyewitnesses have confirmed the reporter's account.

But citizens like Debbie Warriner don't trust press reports. She told Montana Public Radio they're "a crock of baloney. ... I mean, that story — it's possible it's not even true."

This attack on a reporter occurs the same week that Harvard's Shorenstein Center on Media, Politics and Public Policy released a study that says news coverage of President Trump's first 100 days in office has been about 80 percent negative. Some of the president's supporters seize on the study to say, as does the Daily Caller, "A Harvard study ... has revealed a dramatic anti-Trump bias in the media."

But if you read a little deeper, the center recalls that about 60 percent of the coverage of the first 100 days of the Bill Clinton and George W. Bush presidencies were also negative. Thomas Patterson, who authored the report, says, "Presidents are more than the main focus of U.S. reporters. Presidents are also their main target."

The study notes that negative coverage of President Obama's first 100 days was only 41 percent. But the inauguration of America's first African-American president was an extraordinary moment. During the next 100 days of his presidency, Mr. Obama was targeted liked his predecessors, and received about 60 percent negative coverage, too. As Thomas Patterson puts it, "Although journalists are accused of having a liberal bias, their real bias is a preference for the negative."

During these last 100 days, reporters have had to cover President Trump's legislative defeats, his babbling of confidential information to foreign officials, his firing of the head of the FBI, and the appointment of a special counsel to investigate Russian meddling in American democracy. The media might have a bias — for news.