Accessibility links
As Trump Lifestyle Takes Toll On Secret Service, Lawmakers Try To Give Extra Support A House committee has approved a measure allowing the Secret Service to spend more to protect the president's many homes, and Trump's proposed budget would increase the number of agents. 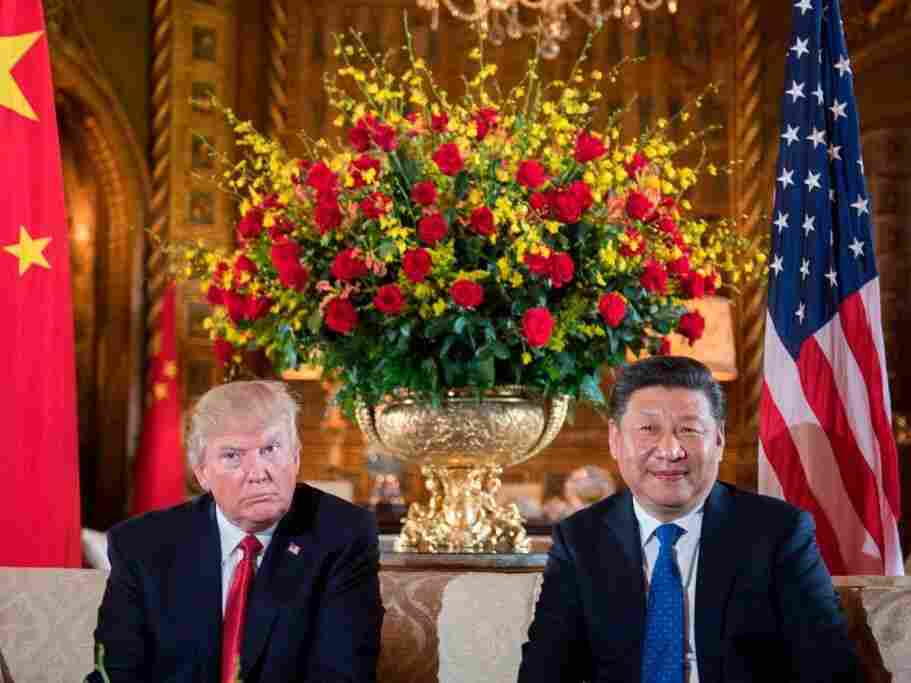 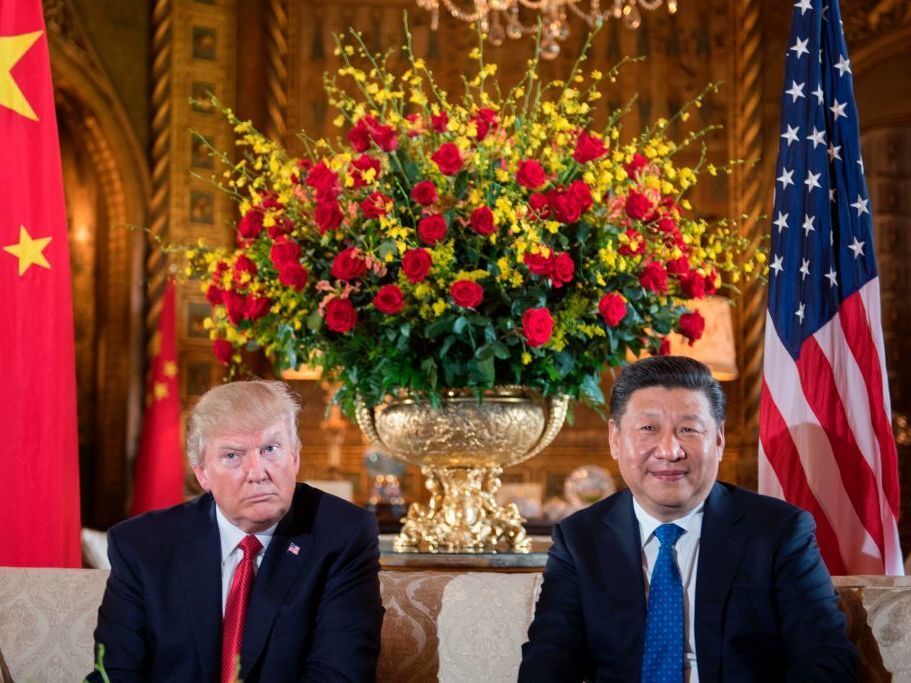 Nearly every weekend since Inauguration Day, President Trump has flown from Washington to one of his homes outside the capital. Most often he has stayed at Mar-a-Lago, his private club in Palm Beach, Fla.

In April, he hosted Chinese President Xi Jinping there for a summit meeting, and in February he invited Japanese Prime Minister Shinzo Abe down for a round of golf.

Trump has also overnighted at his golf club in Bedminster, N.J.

All the travel means a lot of work for the U.S. Secret Service, the legendary agency that protects presidents and their families.

"It is hard enough when the president and his wife and children all live in the White House together and take an occasional trip to Camp David," said Rep. Jerrold Nadler, D-N.Y. "But what we have seen from this administration is unprecedented."

Nadler spoke Wednesday night during a meeting of the House Judiciary Committee, which approved by voice vote a bipartisan measure that removes a $200,000 cap on how much money the Secret Service can spend to protect the president at his weekend homes — a figure fully divorced from reality.

The president's travels — as well as his world-hopping adult children who also have a Secret Service detail — are taking a toll on the men and women who protect the Trump family. 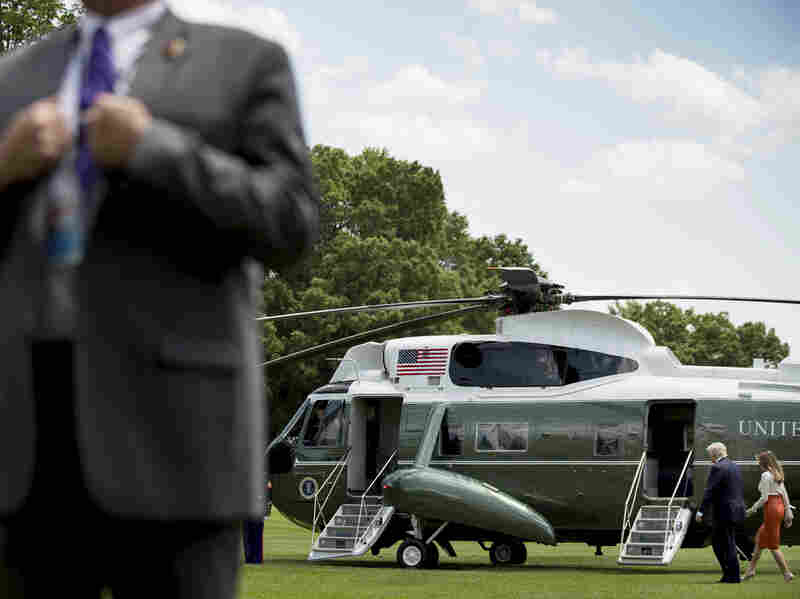 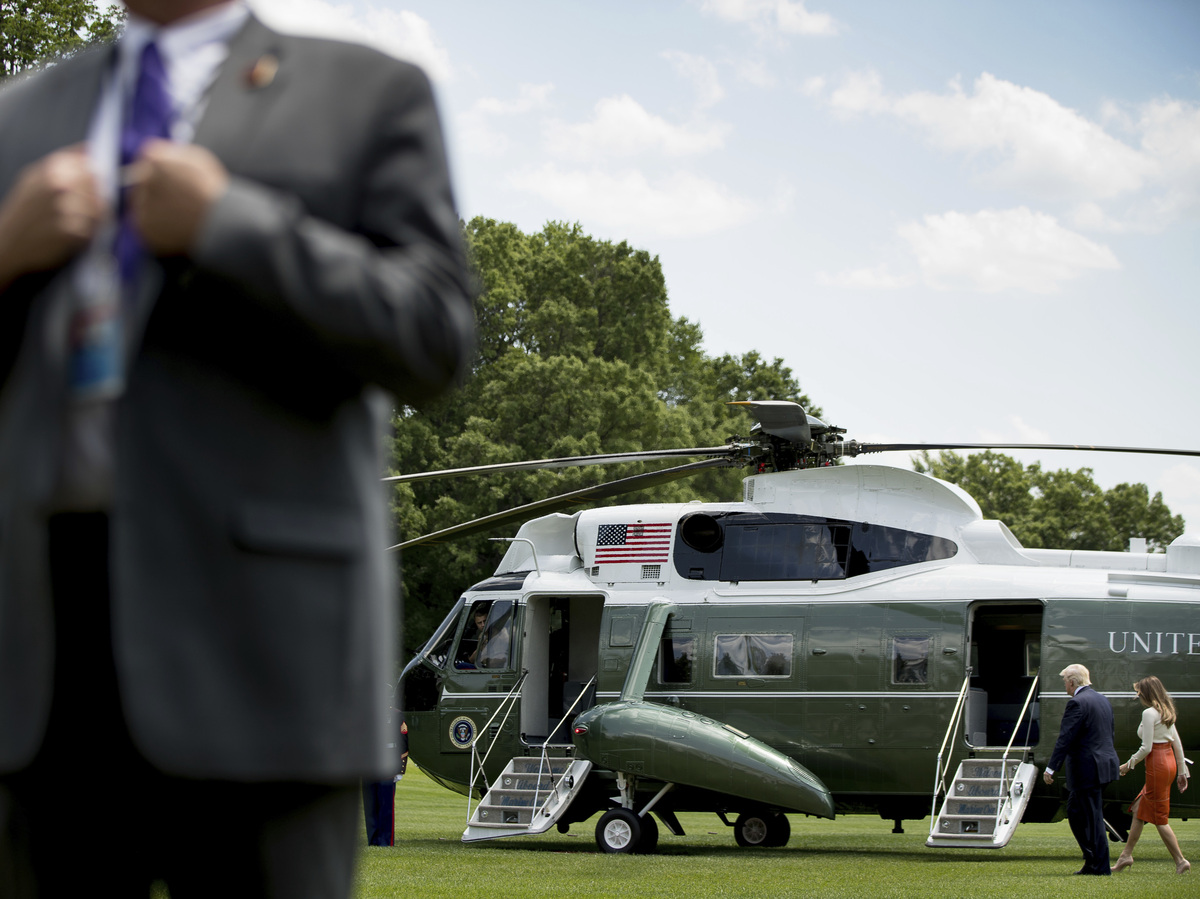 A member of the Secret Service stands guard as President Trump and first lady Melania Trump depart the White House.

Former agent Jonathan Wackrow says the Secret Service "is currently operating at lower numbers than they have in modern times. That combined with just the travel schedule and the need to secure multiple locations that the president resides puts a manpower strain on the Secret Service week after week."

There are now some 3,200 special agents and another 1,300 uniformed officers in the Secret Service. That's down from its peak at the start of the Obama administration, due to congressional budget caps.

Wackrow, who is now executive director of RANE, a risk-management consultancy, says not only are agents spread thin, they're under a lot of personal stress.

In fact, in the most recent survey of workplace satisfaction at 305 federal subagencies, the Secret Service placed dead last.

"Numerous times you have agents that may be working a midnight shift in Bedminster and then have to travel to Washington, D.C., or on to another assignment." Wackrow says where normally the agents would have a day or two off, now, "they're just rolling from one assignment to the next. It just shows you their dedication to the mission."

The House Judiciary Committee's bill would also require that the director of the Secret Service be confirmed by the Senate, which is not now the case. That's intended to serve as an additional check on the agency, which has had some well-publicized incidents of agents behaving badly.

The Trump administration's budget does boost funding for the Secret Service, including money for more agents and officers. There's also $25.7 million allocated for security related expenses at Trump Tower, where first lady Melania Trump and their son Barron continue to live.

Some of that money, $6.3 million, is for rent and utilities the Secret Service would pay Trump.