Accessibility links
New Zealand's Ladi6 Turns A Dancehall Groove Psychedelic On 'Royal Blue' Ladi6 takes everything that was great about '90s soul music and updates it, sprinkling cosmic effects and big synths throughout. 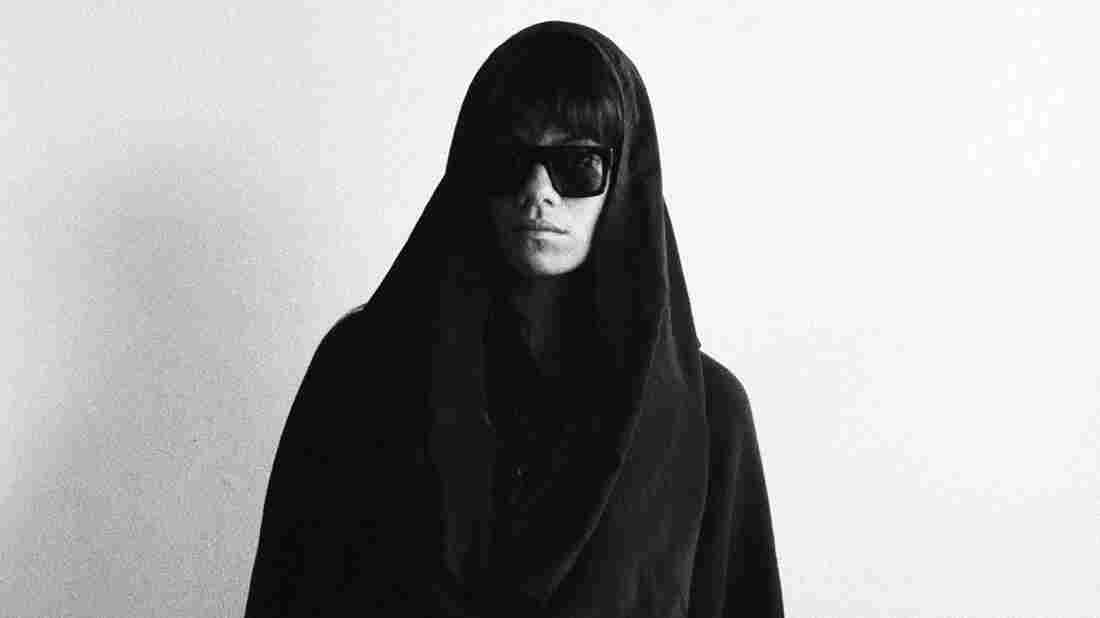 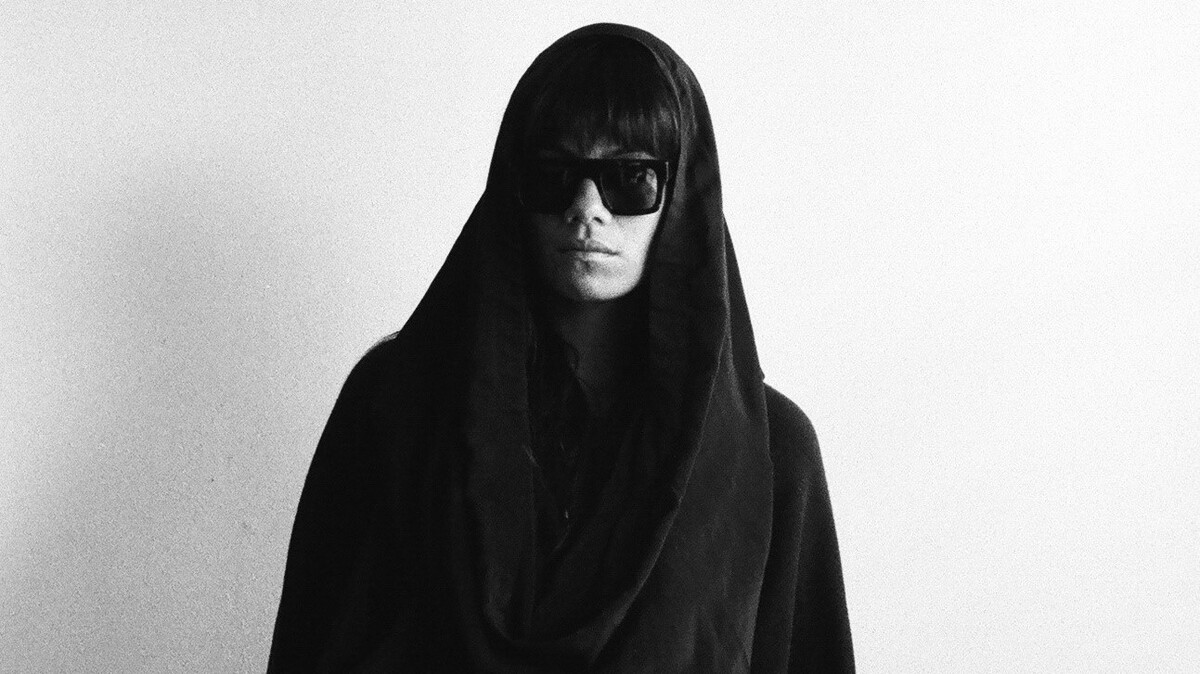 Formed in the early 2000s, New Zealand-borne electro-soul purveyor Ladi6 is slowly and surely building a reputation by taking everything that was (and remains) great about '90s soul music and updates it, sprinkling cosmic effects and big synths throughout.

Ladi6 has now released the follow-up single to "Beffy," one of NPR Music's 100 Favorites of 2016. "Royal Blue," the near-title track to their upcoming Royal Blue 3000 EP, is both a touching tribute to a friend, Lily, who passed away during the recording of this project, and a psychedelic take on an evergreen dancehall groove.

Unlike the countless island-inspired dance floor ditties currently cluttering the clubs and radio alike, producers Parks and Brandon Haru expand a tried-and-true sound with flanging keys and bells that would stand upright perfectly, even without support from those referential drum tracks. They tease the notion by doing exactly that, subbing out the snare for a light snap and flipping the tempo. Ladi cruises above the jam, imagining the spirit of a fallen friend through colorful therapy:

It's like royal blues, shocking pinks, burnt orange all over me