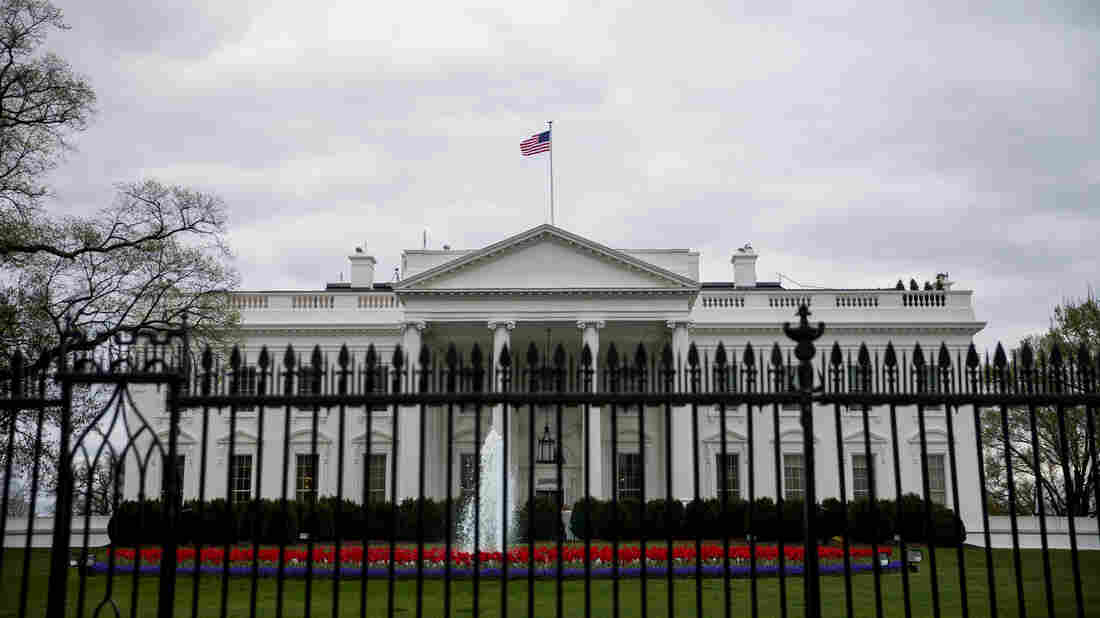 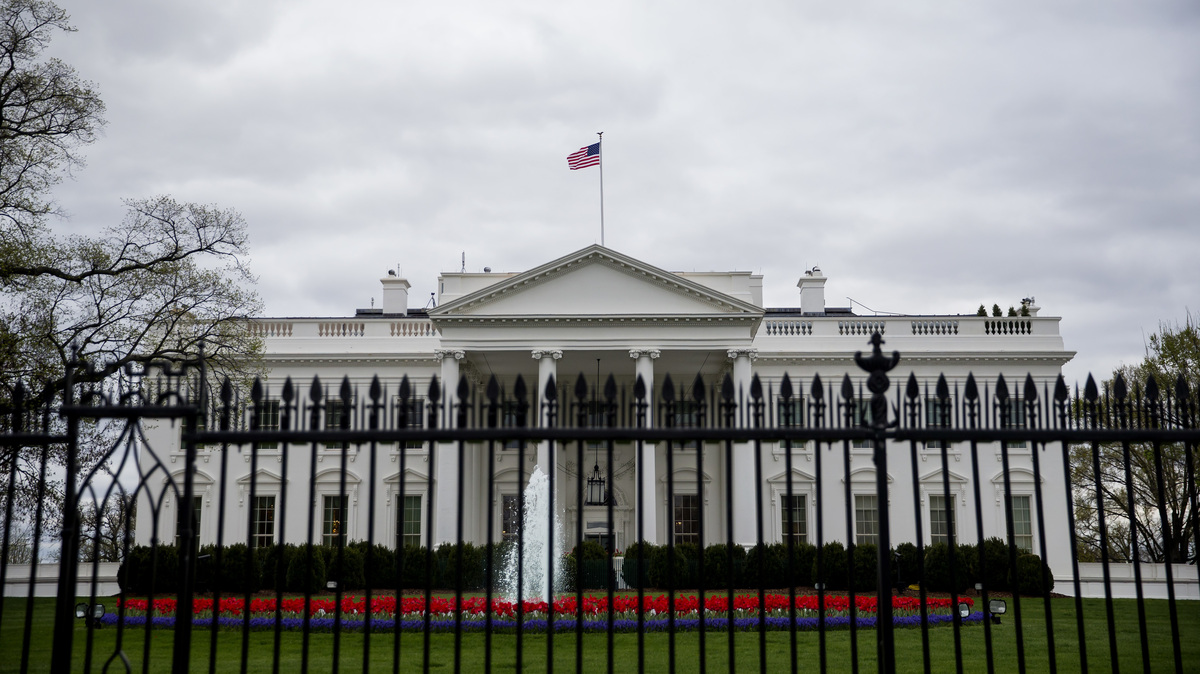 Michael Dubke has been a behind-the-scenes player who helped manage the White House communications strategy.

White House communications director Michael Dubke has resigned. Dubke offered his resignation on May 18, prior to President Trump's overseas trip to the Middle East and Europe. He is still working at the White House and has not set a departure date yet.

Dubke, 47, had been a behind-the-scenes player who helped manage the White House communications strategy, including the aftermath of President Trump's firing of FBI Director James Comey. Before joining the White House in February, he had been a Republican strategist and founder of Crossroads Media.

In a statement, White House chief of staff Reince Priebus thanked Dubke for his service. "We appreciate Mike and are very grateful for his service to President Trump and our country," Priebus said, adding Dubke "offered to remain on board until a transition is concluded."

Dubke's resignation could be the forerunner of a larger staff shake-up in the administration. Reports have circulated that Trump may bring in trusted former aides, including his original campaign manager Corey Lewandowski and former deputy campaign manager David Bossie, as the White House struggles to keep focused on its policy agenda while dealing with FBI and congressional investigations into possible Trump campaign ties to Russia.

The latest twist involves the president's son-in-law and senior adviser Jared Kushner, who reportedly tried to set up a back channel for communications between the Trump team and Moscow.

Trump is also struggling with his legislative agenda, as health care and tax reform initiatives remain behind schedule with several fiscal deadlines looming.

Among the changes reportedly being contemplated is a diminished role for White House press secretary Sean Spicer, including fewer televised briefings.

Asked about the possible changes in Tuesday afternoon's briefing, Spicer said, "I think the president is very pleased with his team."

But the challenges any White House communications team will face were made evident when the president took to Twitter on Tuesday morning, targeting NATO ally Germany:

And once again Trump implied the Russia investigation was nothing but an attempt by Democrats to change the subject from their defeat in November:

As long as Trump maintains control of his Twitter account, he will remain his own communications director. As Spicer put it Tuesday: "Ultimately the best messenger is the president himself. He's always proven that."