Accessibility links
From Pez To Ticks, 'Atlas Obscura' Discovers 'Wonderfully Specific' Museums People often become obsessed with collecting certain types of objects and then, before you know it, they have the basis for what writer Molly McBride Jacobson calls a "wonderfully specific museum." 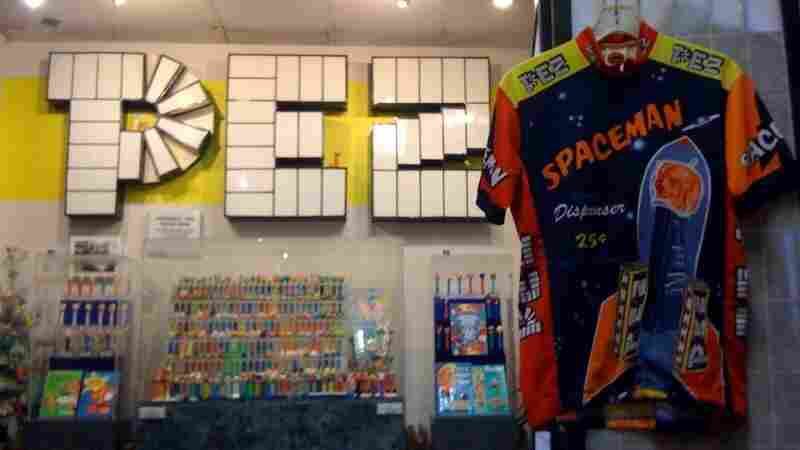 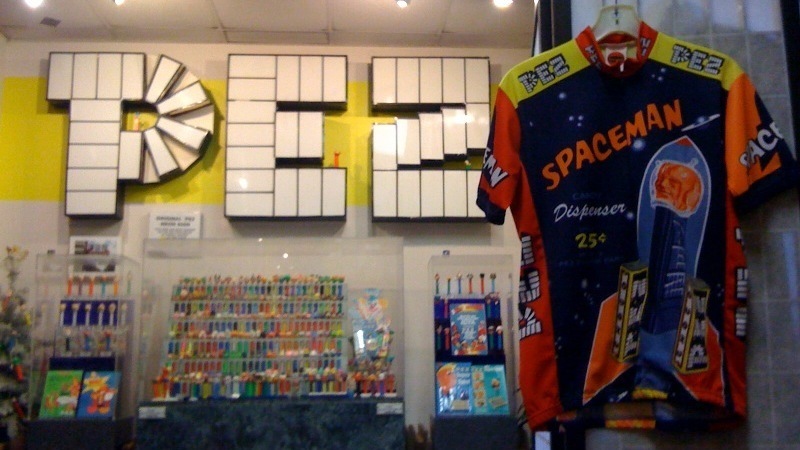 The Burlingame Museum of Pez Memorabilia in California includes a comprehensive collection of Pez dispensers.

There are museums, and then there are "wonderfully specific museums."

Atlas Obscura writer Molly McBride Jacobson compiled a list of such unique institutions as the American Toby Jug Museum, the German Watering Can Museum and the U.S. National Tick Collection. Her list includes 86 places around the world.

Jacobson tells NPR's Robert Siegel most of these collections are born out of one person's obsession, like the Burlingame Museum of Pez Memorabilia.

"That was the work of Gary and Nancy Doss, and they had this computer repair shop," Jacobson says, "and sort of collected Pez — I'm assuming the only real Pez memorabilia is Pez dispensers — but they collected these and displayed them sort of as a hobby in their shop and then that took over, and the entire shop became the Pez museum."

Some of the places on Jacobson's list are more scientific than silly, depending on how you look at it. The Museum of Snoring in Germany explores humans' longstanding, concerted efforts to stop snoring.

Of Hyperbole And Geography: A Map Of The World's 'Other' Capitals

"Basically as long as snoring has been around people have been trying to stop it," Jacobson says. "You find all sorts of contraptions, some of them are almost surgical in their appearance. They go up your nose or into your sinuses. I like museums like this because they sort of lend a very specific lens to human history or human medicine."

While most of these places begin as a person's passion, Jacobson says the key to making a collection interesting depends on the variety of the items.

"In some cases, you know, someone has a collection, and it's just a collection," she says. ... "But sometimes the size of the collection and the variety of the items that they have — whether they're hand fans or mustard jars or garden gnomes — the variety in the breadth of the collection can actually tell you something about this phenomenon, and what people were doing when they were making gnomes or Pez dispensers."