Accessibility links
Meet A Home Contractor Who Helps Older People Age In Place Leon Watts of Los Angeles has seen his clients' needs change as they've aged. He decided he could do even more for them if he got a master's degree in gerontology. 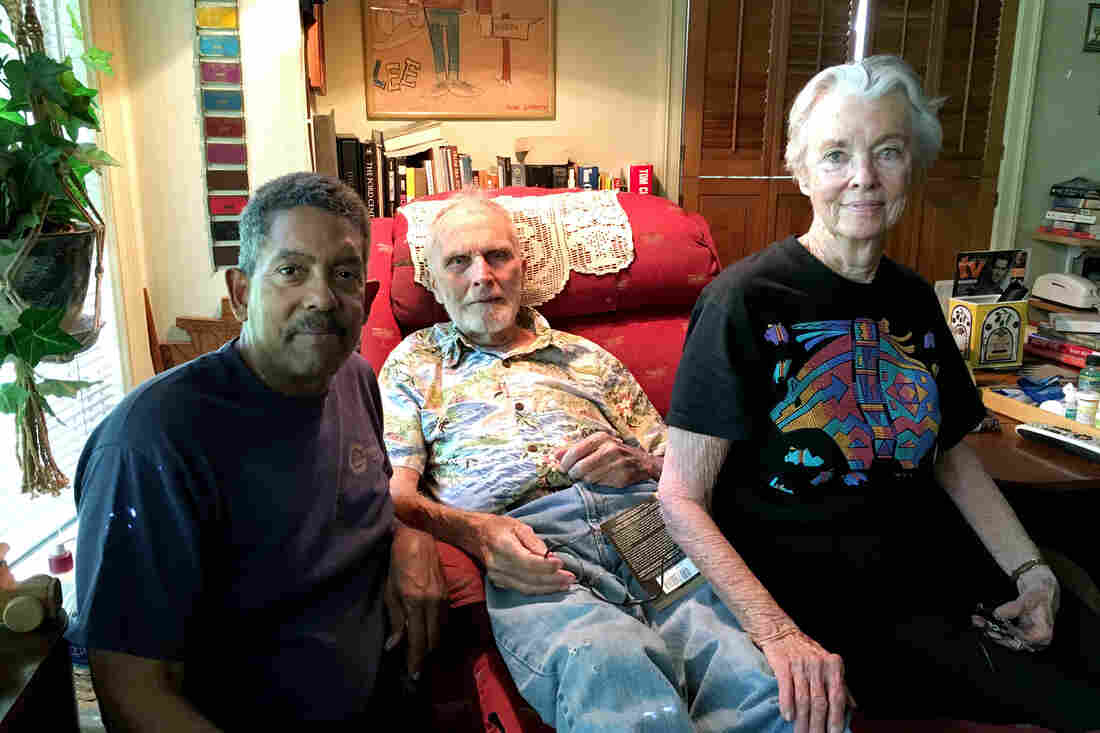 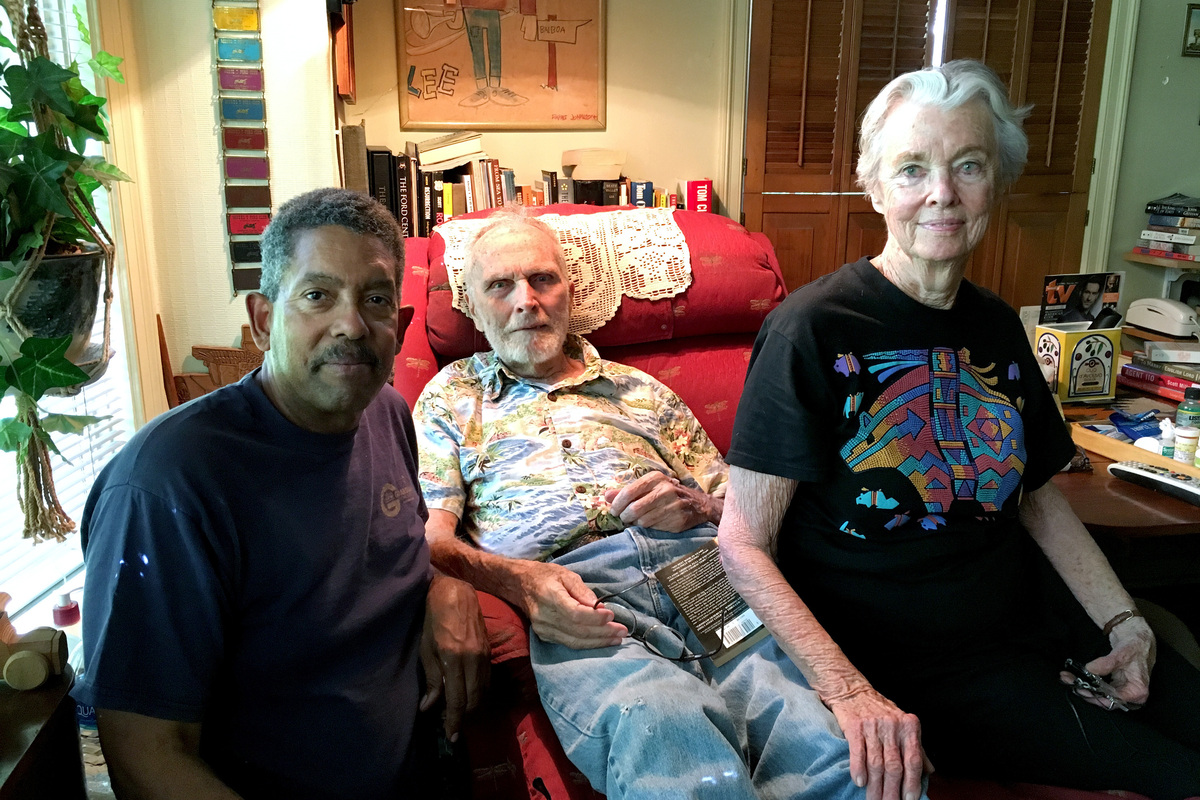 Leon Watts III stands out among his fellow gerontology students at the University of Southern California's Davis School of Gerontology. They all look to be under 25. Watts is 66. What led up to his return to school was decades spent rehabbing homes in Los Angeles. Over that time, his clients have aged and he's seen their needs change. Watts decided he'd be able to do a lot more for them with a master's degree in gerontology.

Nearly 90 percent of Americans 65 and older say they want to stay in their current homes and communities as they age, according to the AARP. But homes don't keep up with their aging occupants. They don't keep them safe from hard to climb stairs and slippery bathtubs.

Leon Watts can take care of things like that. And since he's been working with older adults for a long time, he's wasn't shy about giving his classmates some advice on what it takes.

"If you're going to be working with seniors," he told them, "you have to be patient enough to listen to their stories and even ask questions about their life."

His professor, George Shannon, has welcomed these contributions. It's been great having Watts in class, said Shannon, "because his perspective is so broad."

Just days before his graduation, Watts was dressed in work shoes and a T-shirt that said Guardian Home Services, the name of his business. He was installing an emergency generator outside the home of Lee and Suzanne Chase. They're now both in their late 80s. Their power went out for 24 hours recently. At their age, it's not safe for them to be left in the dark.

The Chases have been Watts' clients for more than 30 years. He can walk around their home and point to the many improvements he's made over the decades, like the widening of a driveway and the fencing on the upstairs deck. But now he has some more urgent work to do because recently, Lee had a serious fall. After weeks in the hospital, Chase was allowed to come home only if he got round–the-clock care.

"I don't know how long it's going to last," Chase said. "It's a little expensive and I don't have any income anymore."

He mock-complained that "between all this medical care and Leon, there's not much left." Then he looks at Watts: "I told you I'd get you," he said, as both men laughed.

The Chase's home is a traditional two-story with bedrooms upstairs. For now, Lee sleeps in a hospital bed in the dining room. So next on Watts' agenda is a chairlift for the back stairs. But Lee isn't so sure.

"I can still go up the front stairs," he said, "and that's good exercise for me."

Well, that chair lift is going in anyway, Suzanne said.

It's not just her husband's fall. It's also the bout of pneumonia she had over the winter. "I felt reeeaally old," she said. "It's a whole new ballgame."

She and her husband used to think of aging as some vague future they needed to plan for. But now that future has caught up with them. And they'd been counting on remaining in their home "until we were carried out feet first," Suzanne said.

Watts said that the Chase's situation illustrates the points he wants to get across to all of his clients: do the work on your house before it's an emergency; make a plan for home care before you need it; designate someone to make medical decisions for you, if you can't make them for yourself.

This is where his gerontology degree fits in. One of the reasons he went back to school, he said, was to make more contacts with other people interested in gerontology. "My dream idea is to develop a firm that would have all these different professional people," what he calls a "holistic" management service for older adults. In his vision, everyone in his firm, whether an accountant or an electrician, would also have a background in gerontology. "The home modifications and maintenance is just part of it," Watts said.

As Watts has aged along with his clients, he's gained a deeper appreciation of how much home means when you're older. "When you can't ski anymore, you don't golf anymore, your friends aren't around anymore, and your kids have grown up and they've gone, the only familiar thing in a person's life is their home."

Watts said that it doesn't matter whether that home is a big old family house like the Chase's or a one-bedroom apartment. That territory is still all yours.