Accessibility links
Stream ALA.NI's New Album, 'You & I' The Paris-based singer channels Billie Holiday and Judy Garland on an album that defies categorization. 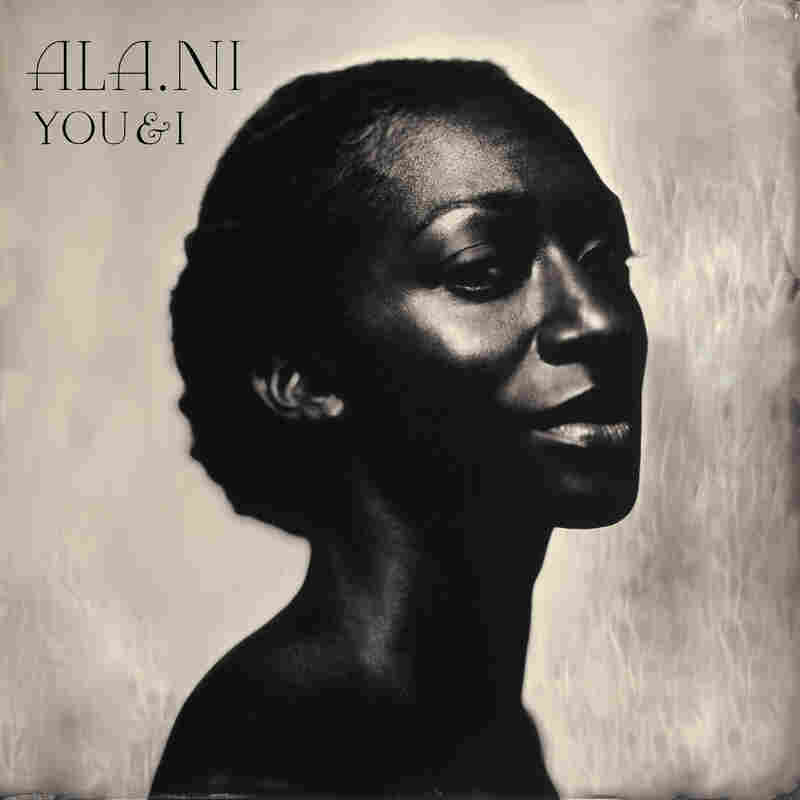 You won't hear another record that sounds like this one this year, or dare I say this decade. ALA.NI's You & I seems to draw inspiration from Holiday and Garland, but she takes more the sweetness from Billie and Judy than the pain. Her musical journey is inspired by her great uncle Leslie "Hutch" Hutchinson, a cabaret star in the 1920s and 1930s. Originally from Grenada, he spent time in Harlem, London and Paris, where he recorded songs by Cole Porter, including "Begin the Beguine."

Like her great uncle, ALA.NI too is influenced by two cities: She's London born but Paris based. The opening track on You & I, "Cherry Blossom," is filled with an undeniable yearning. Play it now, and you'll know by the second line if You & I was meant for you:

"Cast some cherry blossoms by the river / Blowing through the flowing of my heart / If you see me somewhere down the river / Come and stand beside me, it's alright."

The song came to her in a flash on a visit with her parents to Grenada. Despite training in musical theater, she didn't feel true to herself as a background singer with Mary J. Blige and Blur. After writing "Cherry Blossom" there in Grenada, the spirit of her great uncle seemed to fill her soul from that moment in song. ALA.NI later wrote the songs for You & I a cappella on her iPad. She sang and produced the record herself.

Had this album come out 20 years ago it may have fallen into the unfortunate category of novelty. I think we're better listeners now thanks to a world where every sort of music is easy to take a chance on. And so I'm certain the world will embrace ALA.NI. Europe had its turn since this album's release last summer. Now it's our turn.