Accessibility links
Hillary Clinton At Recode Conference: 'We Were Right' About Russia, Though Investigations Ongoing The 2016 Democratic presidential nominee said she is "leaning" toward believing that President Trump's campaign colluded with the Russians, though there has not been evidence of such cooperation. 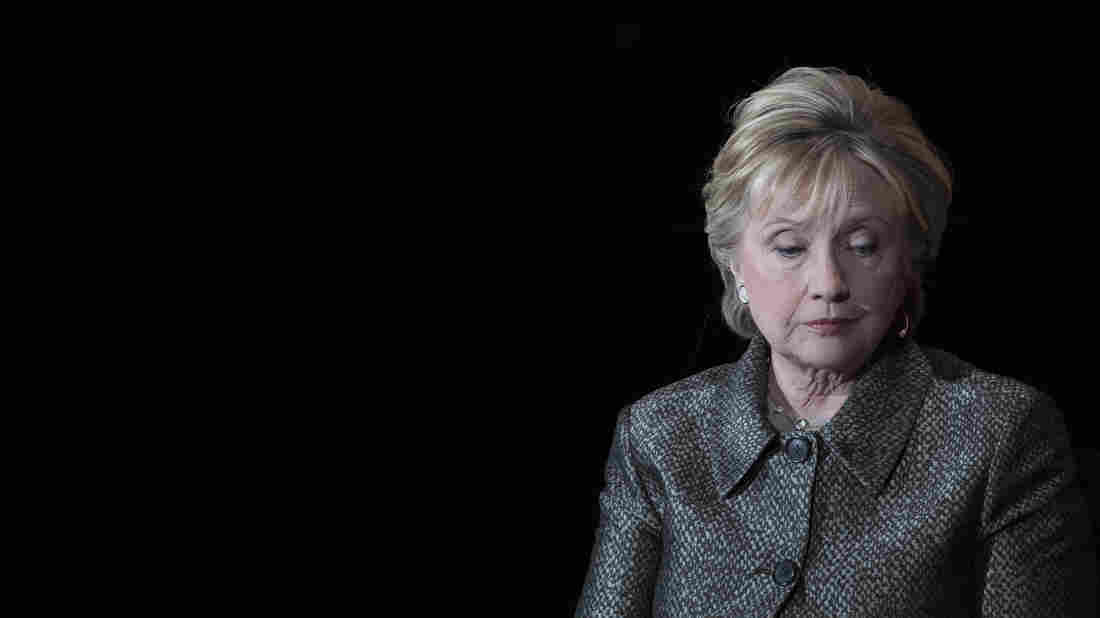 Hillary Clinton speaks during the Women in the World Summit at Lincoln Center in New York in April. Mary Altaffer/AP hide caption 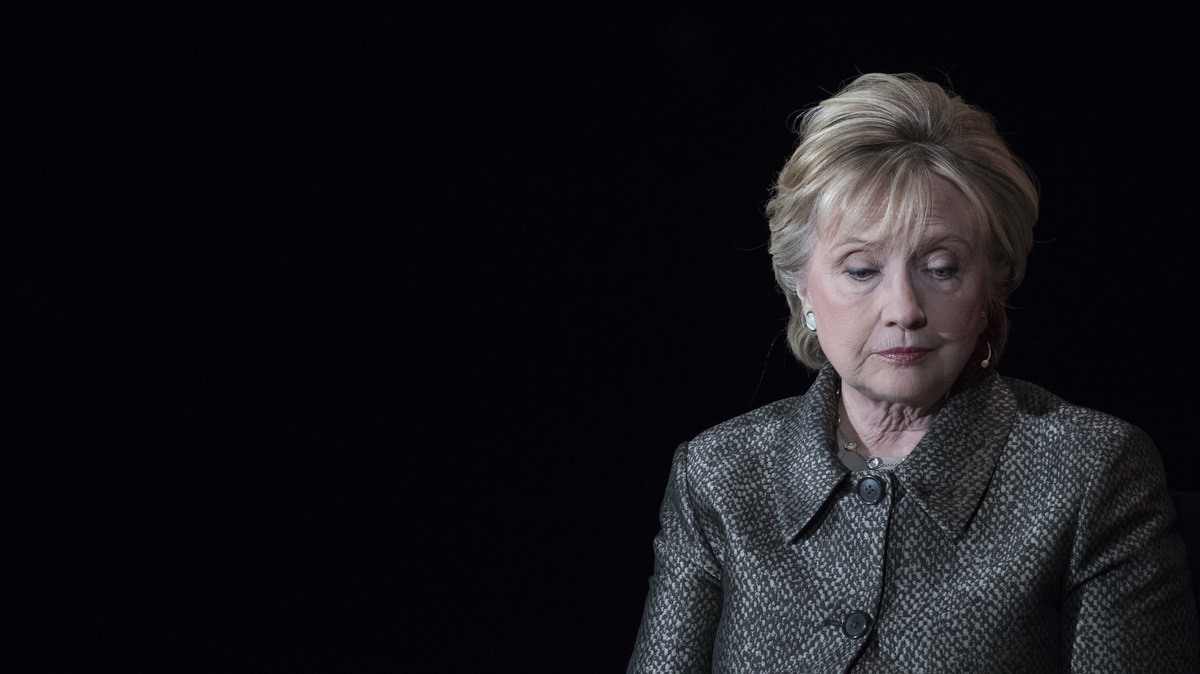 Hillary Clinton speaks during the Women in the World Summit at Lincoln Center in New York in April.

Former Democratic presidential nominee Hillary Clinton argued Wednesday that Russian meddling in the 2016 election in large part cost her the White House, and said she was "leaning" toward believing that President Trump's campaign did, indeed, collude with the Russians.

During an interview at Recode's Code Conference, Clinton argued that the Russians "could not have known how best to weaponize" damaging information about her campaign and fake news stories perpetrated on social media unless they had been "guided" by Americans.

Multiple investigations into potential ties between Trump associates and Russia, as well as Russian interference in the U.S. election, are ongoing.

Clinton's latest comments continue a postelection emergence in which the former Democratic nominee continues to point fingers for her loss, though other accounts of the Clinton campaign have put more fault in her corner.

Trump tweeted Wednesday night that she "blamed everybody but herself, refuses to say she was a terrible candidate."

At the conference, Clinton said her campaign's assertions that there was Russian meddling had been "basically shooed away."

" 'There she goes, "vast right-wing conspiracy." ' Now it's a vast Russian conspiracy," she said. "It turned out we were right, and we saw evidence of it."

The U.S. intelligence community has concluded that Russia attempted to interfere in the election in an effort to get Trump elected, though there so far has been no evidence of collusion with the Trump team. Former CIA Director John Brennan told lawmakers last month that he was concerned about contacts between Trump associates and Russian officials, but he said he didn't know if "collusion existed."

In addition to her Russia comments, Clinton on Wednesday said stories about her controversial private email server while at the State Department were overblown, calling it "the biggest nothing-burger ever."

"It was a mistake. I've said it was a mistake," she added. "And obviously, if I could turn the clock back, I wouldn't have done it in the first place. But the way that it was used was very damaging."

Trump brought up the server regularly on the campaign trail.

Clinton said she takes responsibility for mistakes made by her campaign, but echoed comments she's made since the election as well — that she was on a trajectory toward winning until then-FBI Director James Comey released a letter less than two weeks before Election Day saying that he was re-examining her email investigation.

"Comey was more than happy to talk about my emails, but he wouldn't talk about the Russians," she said.

Comey has testified that it makes him "mildly nauseous to think that we might have had some impact on the election." But he defended his handling of both investigations, saying that not disclosing that they were reopening the investigation just before the election would have jeopardized the FBI's independence and that the Russia investigation, which began last summer, was treated "consistently under the same principles" as the Clinton email probe.

Trump fired Comey last month, initially citing how he handled the investigation into Clinton's email server as the impetus. However, the president later said the Russia investigation played a role.

Even with that last-minute October surprise, Clinton said she still believed she was going to win — and that perhaps that was why the warnings about Russia's involvement seemed to fall on deaf ears.

"I also think I was the victim of the very broad assumption I was going to win. I never believed it, I always thought it would be a close election," she said.

But her campaign ultimately saw measurable drops with female voters in the suburbs of Pennsylvania and Wisconsin, in particular, Clinton said.

"I knew that I'd taken a tremendous hit after the Comey letter and later I understood the role that WikiLeaks played in it. But the Comey letter was measurable," she said. "You could see my drop."

However, pollsters have said that "there is at best mixed evidence to suggest that the FBI announcement tipped the scales of the race." And the new book Shattered: Inside Hillary Clinton's Doomed Campaign details how many early missteps ultimately hurt her campaign.

Clinton has pointed fingers before at Comey for contributing to her loss. And in a commencement address last week at her alma mater, Wellesley College, she jabbed more directly at Trump and the controversies engulfing his administration.

But on Wednesday she unleashed her harshest blame yet against her own party, claiming the Democratic National Committee was vastly unprepared for the 2016 election when it came to data-gathering compared to the GOP's robust operation.

"I mean, it was bankrupt, it was on the verge of insolvency, its data was mediocre to poor, nonexistent, wrong," Clinton added.