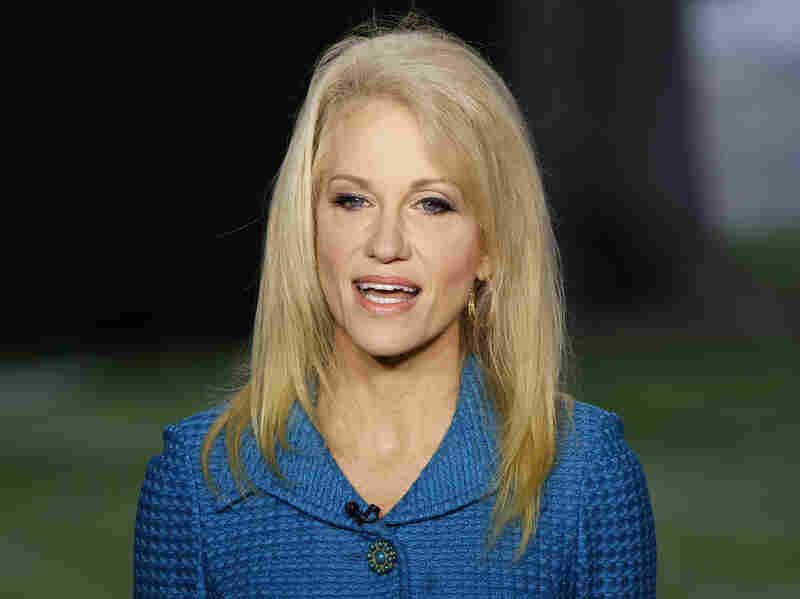 The White House released ethics waivers for ex-lobbyists and numerous others who have joined the government. The White House granted 14 waivers, including one for Kellyanne Conway. Evan Vucci/AP hide caption 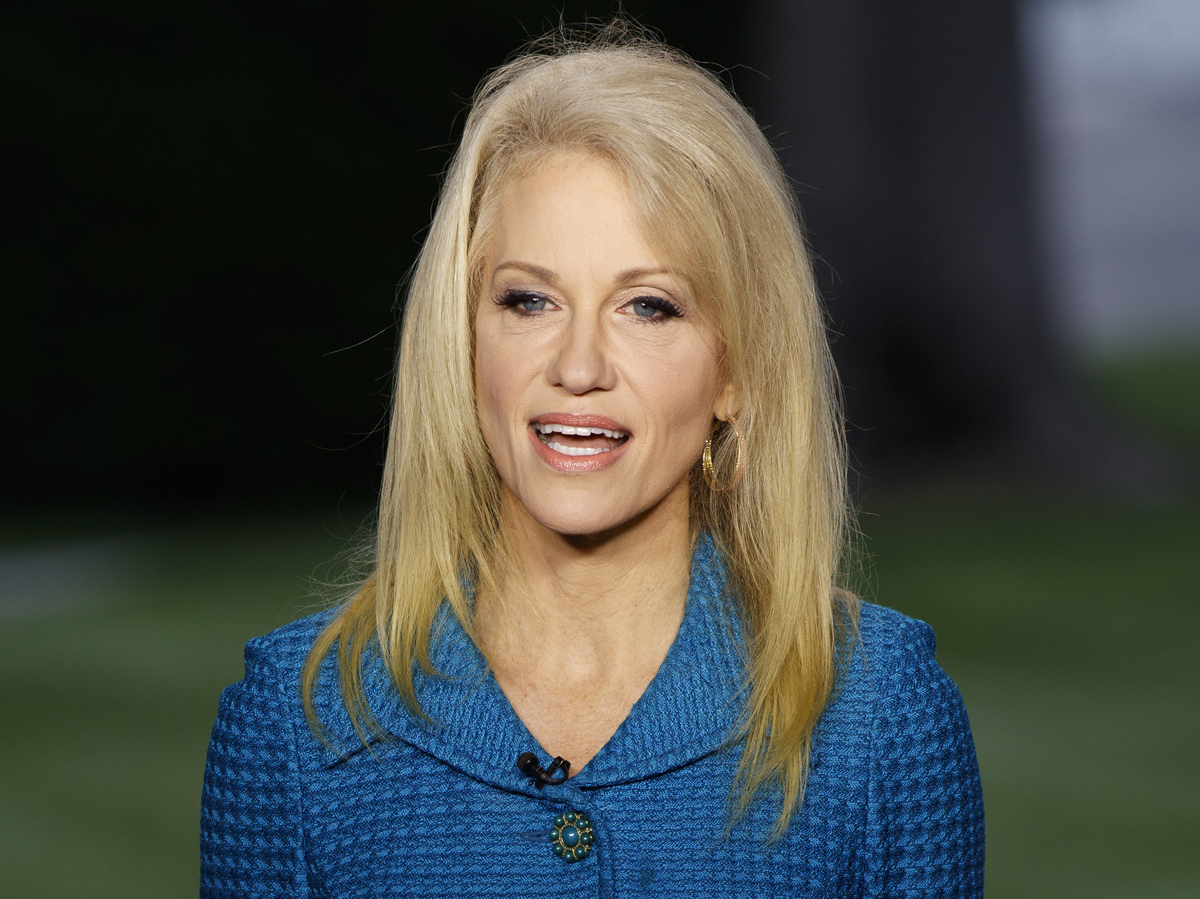 The White House released ethics waivers for ex-lobbyists and numerous others who have joined the government. The White House granted 14 waivers, including one for Kellyanne Conway.

The disclosures came after a quiet but tough battle between Trump administration officials and the Office of Government Ethics.

The waivers are considered public documents, but for weeks after President Trump took office, they weren't made public.

In April, the Office of Government Ethics began to push the issue.

The White House initially said OGE didn't have the legal authority to do that, but on Wednesday it agreed to post the waivers online.

Office Director Walter Shaub Jr. had a terse response: "I'm pleased that the White House has released the waivers on its website. Having the waivers is critical to ensuring that agencies and individual appointees are adhering to ethics requirements."

The 14 waivers issued by the White House include 11 for specific individuals, and three covering groups of people — among them White House counsel Don McGahn and five other lawyers from the Jones Day law firm.

Among those getting ethics waivers: White House chief of staff Reince Priebus, who was allowed to take bonuses of $175,000 from his old job running the Republican National Committee.

Presidential counselor Kellyanne Conway was allowed to communicate with clients from her former consulting firm, but only on "broad policy matters."

Three former corporate lobbyists will keep working on the issues they dealt with before: finance, energy and the environment.

And chief strategist Steve Bannon, the former head of Breitbart News, may meet privately with the media outlet.

More waivers are out there, and the Office of Government Ethics expects to make them public as it collects them from other federal agencies.