Accessibility links
The Millennial Obsession With Self-Care Why are millennials so dedicated to self-care, while their parents are considerably more averse to the phenomenon? 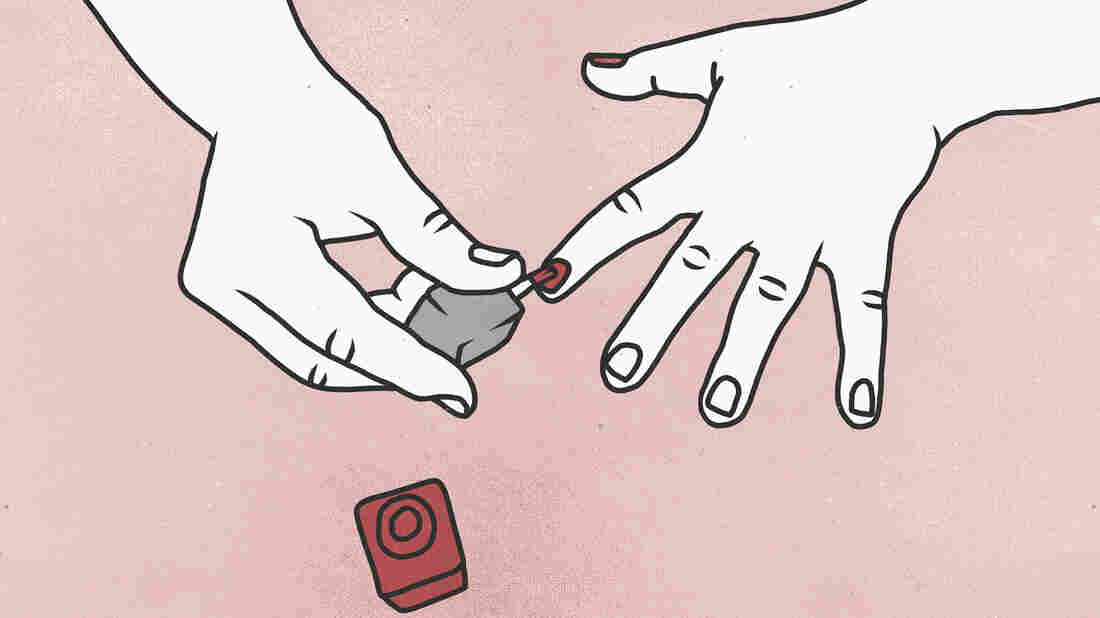 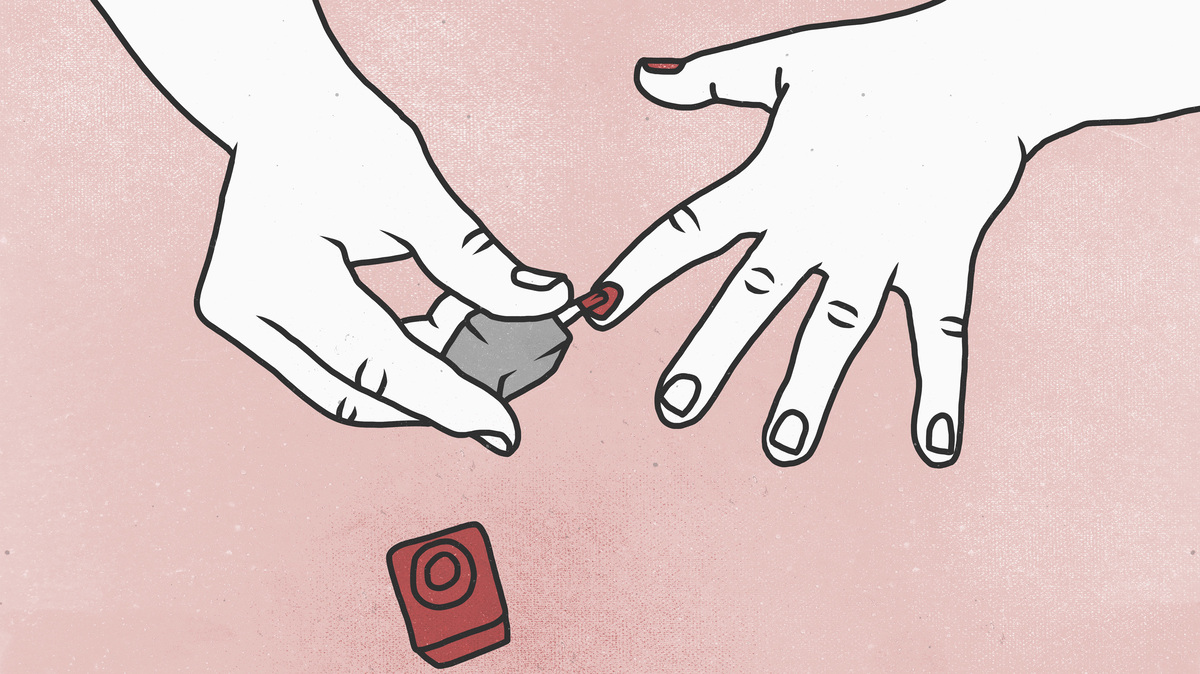 There is one generation that has been consistently defined by its obsessions: avocado toast, memes, Harry Potter ... and self-care. They are often perceived as entitled snowflakes, but millennials might be the generation of emotional intelligence.

Self-care existed long before millennials did. Ancient Greeks saw it as a way to make people more honest citizens who were more likely to care for others. In her 1988 book, A Burst of Light, Audre Lorde wrote that "caring for myself is not self-indulgence, it is self-preservation and that is an act of political warfare."

Today, self-care, as it's defined by Gracy Obuchowicz, a facilitator and self-care mentor and coach in Washington, D.C., "assumes that we're OK as we are and we just need to take care of ourselves ... Self-care alone is not enough. You need to have self-awareness too. Self-care plus self-awareness equals self-love."

While self-care has been around for centuries, it has only recently been co-opted by stars such as Solange and consumerized into self-care kits.

In 2015, according to the Pew Research Center, more millennials reported making personal improvement commitments than any generation before them. They spend twice as much as boomers on self-care essentials such as workout regimens, diet plans, life coaching, therapy and apps to improve their personal well-being. They've even created self-care Twitter bots.

But why is there a generational divide in taking care of yourself?

One study showed that this might have all sprouted out of the Internet. It found that students reported using the Web to identify self-care strategies, alternative therapies and other information related to nutrition and fitness.

Stuck In The Middle: Work, Health And Happiness At Midlife

A Quarter-Life Crisis: When You Let Go Of 'I Will,' What's Next?

Do a quick Google search and you'll find hundreds of articles about self-care, occasionally accompanied with lists of advice such as "go to a farmers market" or "buy a new candle" or "drive with the windows down." So it comes as no surprise that the generation that takes advantage of the Internet the most is also the generation that devotes the most time and money to the $10 billion self-care industry.

Hyepin Im, the president and CEO of Korean Churches for Community Development and an expert on mental health and digital literacy, also found that the Internet was likely the cause.

"In a way of having that affordable free access to information increases awareness to these areas we didn't know from schooling or families," Im said. "Once you're aware, these new tools and apps equip us ... to actually make that investment."

Then again, Im points out, we might have created a solution for a problem of our own making.

"Increased awareness is very powerful," Im said. "The other piece, in some ways we're constantly bombarded in self-absorption."

Im said we might find ourselves comparing our lives to the perfection we see on the Internet, which leads us to utilizing online tools for self-care — and the cycle continues.

"There is this point where you do also have this time for self-reflection and you start seeking substance and meaning beyond a whole selfie. You start searching. Those are also things that push our generation," Im said.

Furthermore, Im said the introduction of social media throughout the millennial generation has increased understanding of mental illnesses and decreased the stigma.

"Maybe in the past, you thought someone was crazy or lazy, but now we've learned more," Im said. "It's a continuum. A lot of those things [like increased Internet access] allow you to become more sensitive to others."

In Trying Times, A Mental Health Professional Advocates For Self-Care

In Trying Times, A Mental Health Professional Advocates For Self-Care

Beyond social media, Obuchowicz said she has noticed an uptick in the interest in self-care lately, particularly since the election. It's true: Google searches for the term reached a five-year high after the election.

But Obuchowicz says it's more than just social media that has pushed millennials to the forefront of the self-care discussion.

"Our generation has seen enough," she said. "People are really hungry for knowledge. It's a relatively new idea in our culture that we would be paying attention to how we feel and using that as a kind of intelligence. It's something that's really waking up in our culture and our generation."

Obuchowicz said millennials look at their parents and grandparents and are grateful for what they've done but aren't willing to go about life in the same way.

And they are not the first generation to do so.

"What our mothers did in comparison to our grandmothers was epic," Obuchowicz said. "This is our revolution."