Accessibility links
Anne Dereaux's 'Chop' Turns The Heart Into A Weapon On her new EP, Dereaux — an architectural designer by day and an R&B singer-songwriter by night — explores the large-scale impact of heartache projected outward. 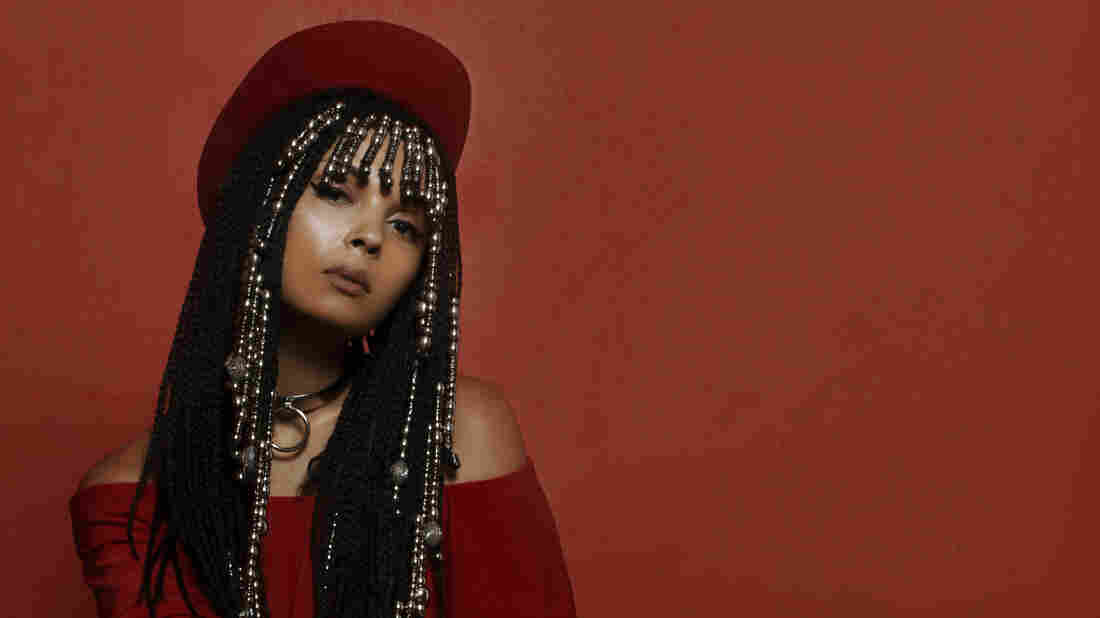 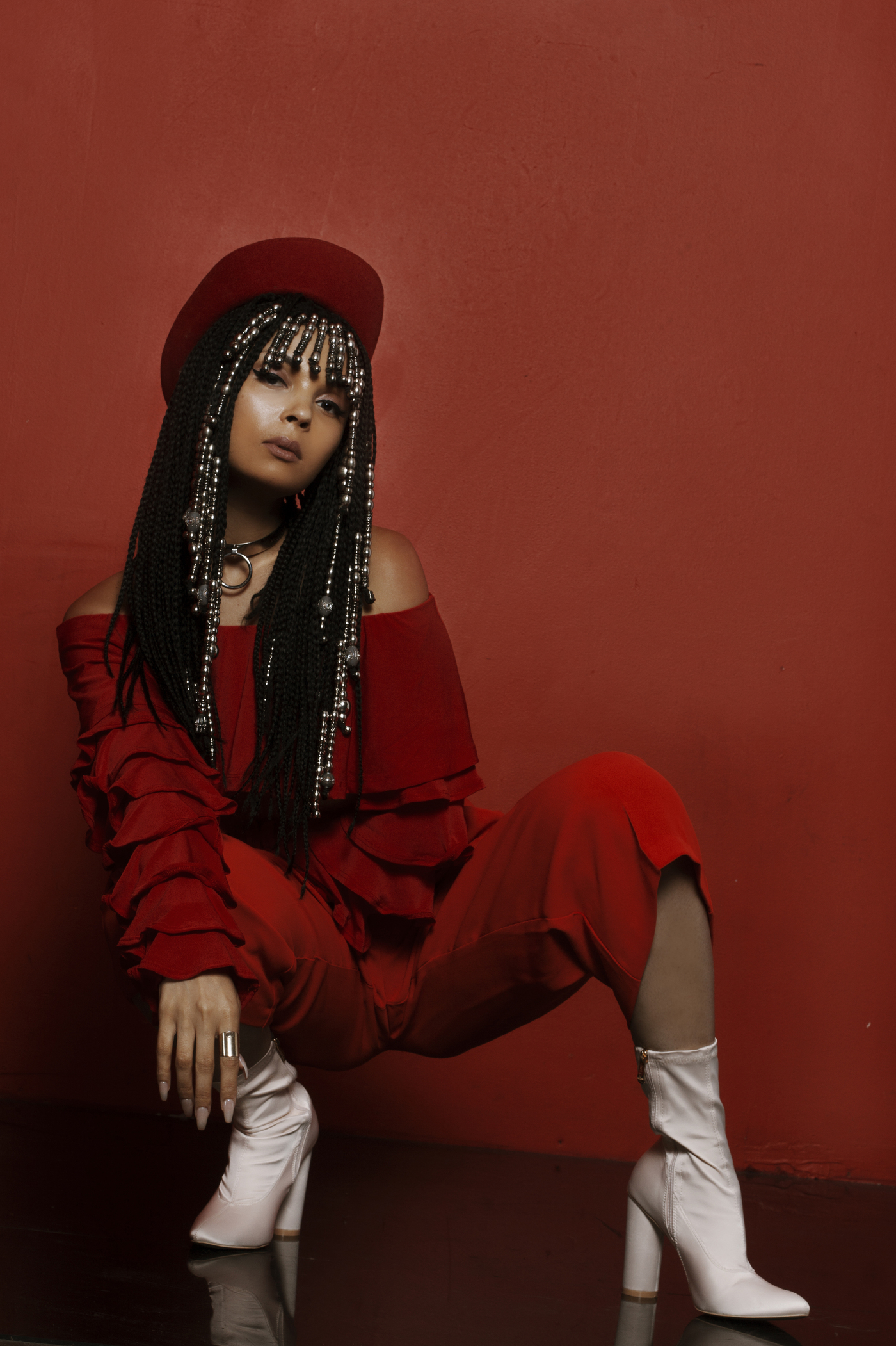 Brandon Hicks/Courtesy of the artist

"Architectural designer" has to land pretty high on the list of unexpected day jobs for musicians, but that's the world singer-songwriter Anne Dereaux traverses. Dereaux began her journey in architecture in pursuit of a career path that would be deemed professional and acceptable but that would still fulfill her creative inclinations. Through college, her passion for singing pulled her in another direction — but she's never had to choose between the two. Nothing goes to waste when one career somewhat informs the other.

"When you think about architecture, it starts with a large concept, and the best designs are able to bring that concept down to the smallest details — the cabinet knobs, the floor finishes," Dereaux says. "I try to approach my music that way ... so that it's also multilayered and three-dimensional."

Dereaux's latest single, "Chop," from her forthcoming EP Book Of Lolita, achieves that goal. The production, courtesy of FKi 1st, highlights the Nashville-born, Los Angeles-based singer's Southern roots. An interpolation of OutKast's "Spottieottiedopalisicous" pops out immediately; the bridge is chopped and screwed, and there's even a flash of Mike Jones' "Still Tippin'." At points, her voice has a subtle, sultry drawl as she warns off potential lovers, but it also glides into more pop-R&B territory.

"Chop" offers an alternate narrative to Dereaux's debut single, "Mo(u)rning," which found her transitioning through heartbreak into awakening and rebirth, the video evolving from darkness to sunset. Sometimes, though, it's not so easy to come out with clean hands. "Chop" represents the period when old wounds still feel raw and the heart becomes more weapon than sanctuary — a take on the old adage "hurt people hurt people."

Her EP seeks to examine how experiences with heartache affect us — first on a personal level, then on a larger scale. "Chop" is a transitional song that moves the EP towards its macro ambitions, investigating what happens as pain is projected outward. "What does that [hurt] turn into?" Dereaux asks. "Does that mean we have lots of children out of wedlock, lots of single-parent homes, lots of difficulties generally connecting? That turns into parents making difficult decisions to raise their kids — it starts to get into a larger story."