Accessibility links
White House Downplays Trump Tweets On Qatar, Gulf Feud The White House and the State Department stressed the need for cooperation among Arab allies, after President Trump appeared to take the side of Saudi Arabia and its Gulf neighbors against Qatar. 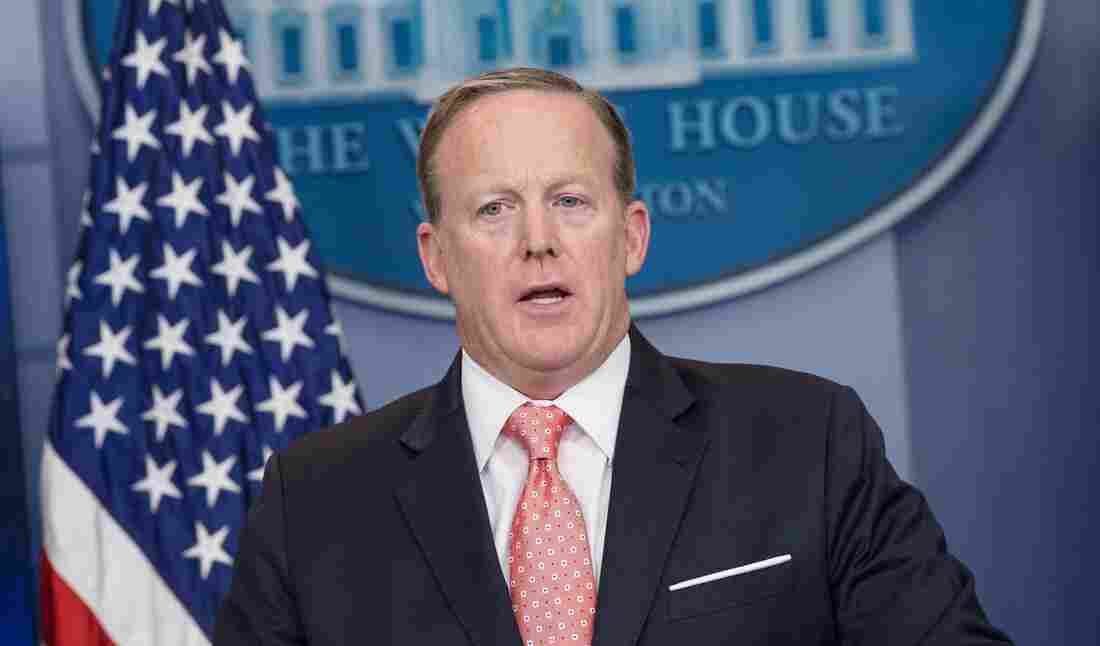 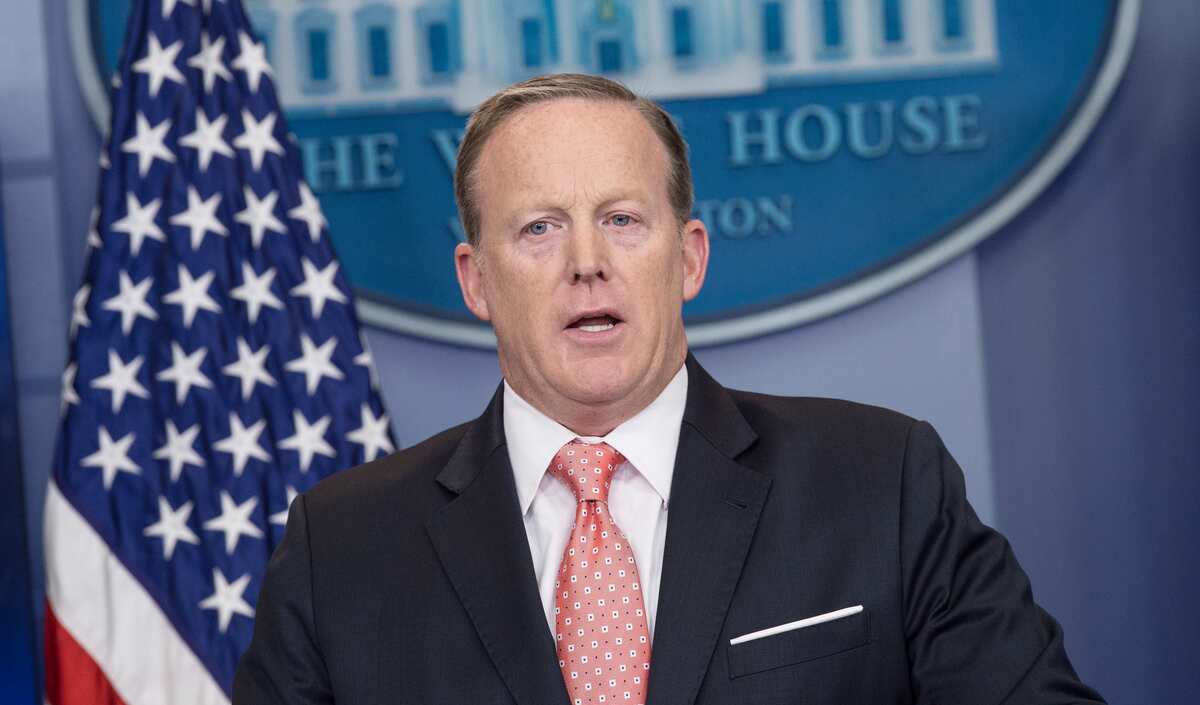 Spokespeople at the White House and the State Department say the Trump administration remains committed to cooperation among Arab allies in the Middle East. The reassurance comes after a series of tweets in which President Trump appeared to be siding with Saudi Arabia and other Gulf states in their push to isolate Qatar.

In Response To Trump's Tweets, Some U.S. Envoys Push Back — Diplomatically

The Saudis, Egypt and several neighboring countries abruptly severed diplomatic ties to Qatar on Monday, while also cutting off transportation links to the country. Qatar is regional headquarters for U.S. Central Command and home to some 10,000 American troops.

"The United States continues to be in close communication with all the parties to resolve the issues and restore cooperation, which is so important to regional security," said White House spokesman Sean Spicer on Tuesday. "The U.S. still wants to see this issue de-escalated and resolved immediately, in keeping with the principles that the president laid out in terms of defeating terror financing and extremism."

Spicer acknowledged the longstanding tension between Qatar and its Arab neighbors, who accuse the tiny oil-rich nation of bankrolling extremist groups, including the al-Qaida affiliate in Syria. The Saudis and others also object to Qatar's backing of the Muslim Brotherhood, which is seen as a threat to hereditary rulers in the region.

During my recent trip to the Middle East I stated that there can no longer be funding of Radical Ideology. Leaders pointed to Qatar - look!

On Tuesday, Trump seemed to join in the finger-pointing as he tapped out a series of tweets.

"So good to see the Saudi Arabia visit with the King and 50 countries already paying off," Trump wrote. "They said they would take a hard line on funding extremism, and all reference was pointing to Qatar. Perhaps this will be the beginning of the end to the horror of terrorism!"

Spicer insists the president is eager to work with Qatari leadership as it cracks down on terror financing.

"The president had a very, very constructive conversation with the emir during his visit to Riyadh," Spicer said. "His message of toughness on terror finance is being heeded by countries in the region."

"We recognize that Qatar has made some great efforts to try to stop financing of terror groups, including prosecuting suspected financiers, freezing assets, and introducing stringent controls on its banking system," she said. "However, let me make this clear: They have made progress. But they still have work to do."

It wasn't clear how much warning the U.S. had been given before Saudi Arabia and the other countries moved to isolate Qatar. Spicer said that notice was given "through proper diplomatic channels."

Over the weekend, the U.S. ambassador to Qatar retweeted a 10-month old message about Qatar's "real progress" in countering terrorist financing.

On Monday, Secretary of State Rex Tillerson tried to calm the Arab feud, telling a news conference in Australia it's important for the Gulf countries to work together.

The mixed signals pose a recurring question for U.S. allies: Who speaks for the Trump administration?

"I think it signals to the world that you should look at what's tweeted out of Washington," said Saudi expert F. Gregory Gause of Texas A&M University, "and not necessarily what the secretary of state says when he's in Australia."