Accessibility links
On 'Musas,' Natalia Lafourcade Celebrates Legends Of Latin Music The Mexico City singer-songwriter talks to NPR's Kelly McEvers about her growing pride in her heritage and the importance of introducing younger listeners to Latin American musical history. 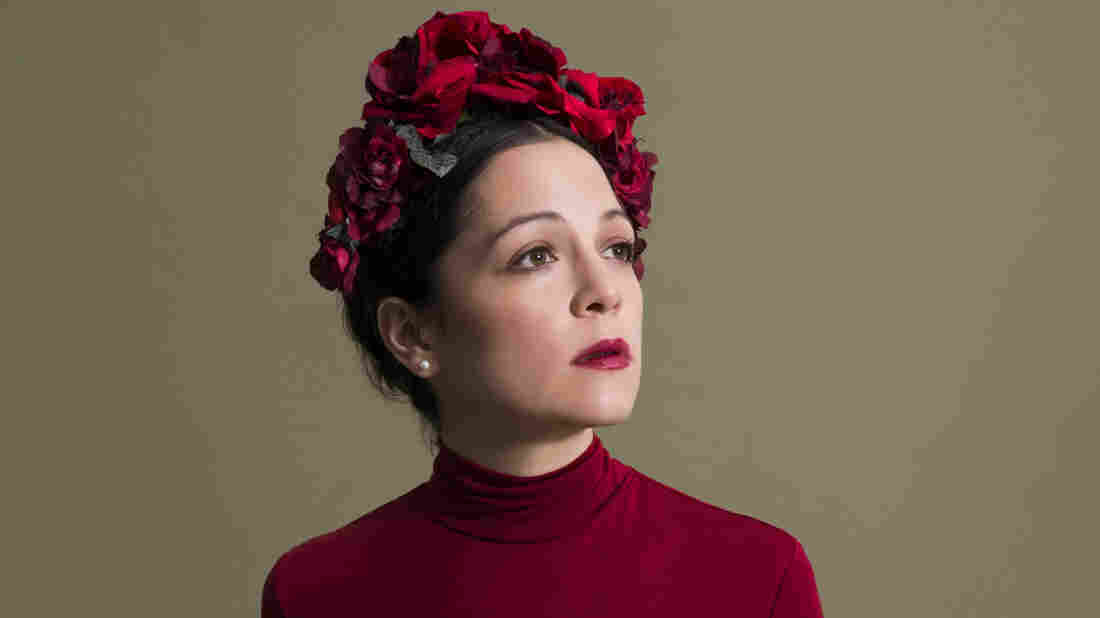 Mexico City singer-songwriter Natalia Lafourcade pays tribute to artists like Agustín Lara and Violeta Parra on her newest album, Musas, which was released May 5, 2017. Courtesy of the artist hide caption 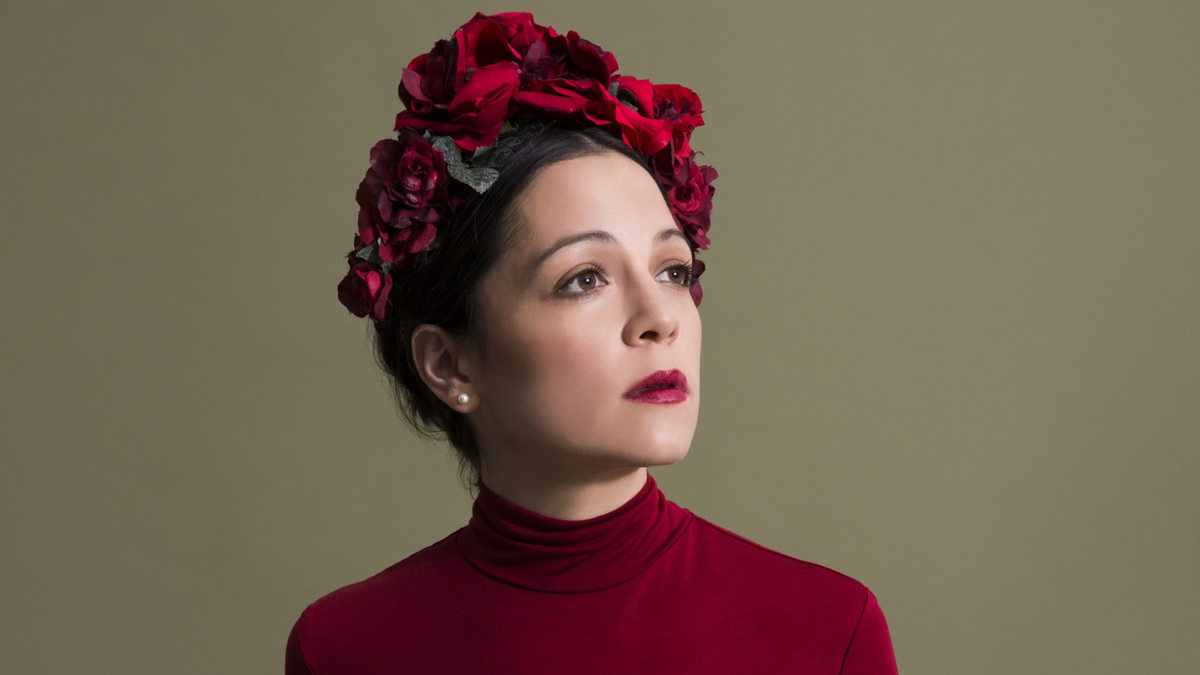 Mexico City singer-songwriter Natalia Lafourcade pays tribute to artists like Agustín Lara and Violeta Parra on her newest album, Musas, which was released May 5, 2017.

Natalia Lafourcade is one of the most successful singer-songwriters in Latin America. The Mexico City musician has been a longtime popular and critical favorite — she swept the Latin Grammy Awards in 2015, where her last album Hasta La Raíz ("To The Core") was named Record of the Year and Best Alternative Music Album. Lafourcade has always been inspired by her musical forebears, but for her seventh album, Musas ("Muses"), she expressly wanted to pay homage to the greats of Latin American music in their "full glory."

"I wanted the music to sound made in Mexico," Lafourcade tells NPR's Kelly McEvers. "I wanted to connect to my roots."

On Musas, Lafourcade pays tribute to artists such as Agustín Lara, Margarita Lecuona and Roberto Cantoral. Some of her idols helped out: Cuban singer Omara Portuondo of Buena Vista Social Club sings on "Tu Me Acostumbraste," for instance. And the legendary acoustic guitar duo Los Macorinos — Juan Carlos Allende and Miguel Peña, who are both in their 70s — accompanies the 33-year-old Lafourcade on every song.

Allende and Peña were different from her usual collaborators, she says: "The Macorinos were more calm. They were patient with music and they were paying a lot of attention to the details."

When asked to name songs on Musas that explore Latin American musical tradition in a way that makes her happiest, Lafourcade names Lara's "Te Vi Pasar," as well as "Qué He Sacado Con Quererte," associated with Chilean artist Violeta Parra.

"That music ... has a lot of richness," she says. "When you take some of that and mix that [with] the things that are happening now and that I feel now, I think it becomes stronger. But also, my music becomes different."

Not only did Lafourcade's music change, so did her attitude towards her own heritage.

"As I have been discovering all these lyrics and these stories and composers, now I feel more proud about the place where I come from," she says. "It's really important for your spirit, and your identity also. ... I really want to become a composer for my people, my country, that will photograph the things that are happening now, in story and life and love."

Lafourcade acknowledges that her fans, who tend to be younger folks, are likely to be unfamiliar with traditional Latin American music and older songwriters. But it has become important to her to serve as a conduit to that history.

"If I can make them listen to something that will make them connect to those things," she says, "maybe I am doing something right."