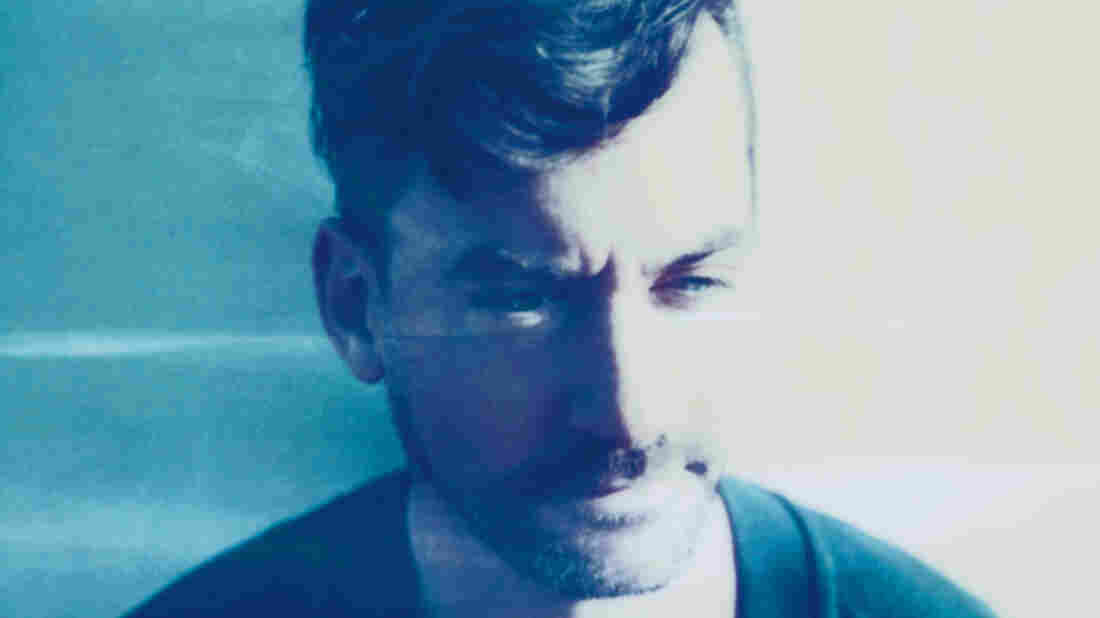 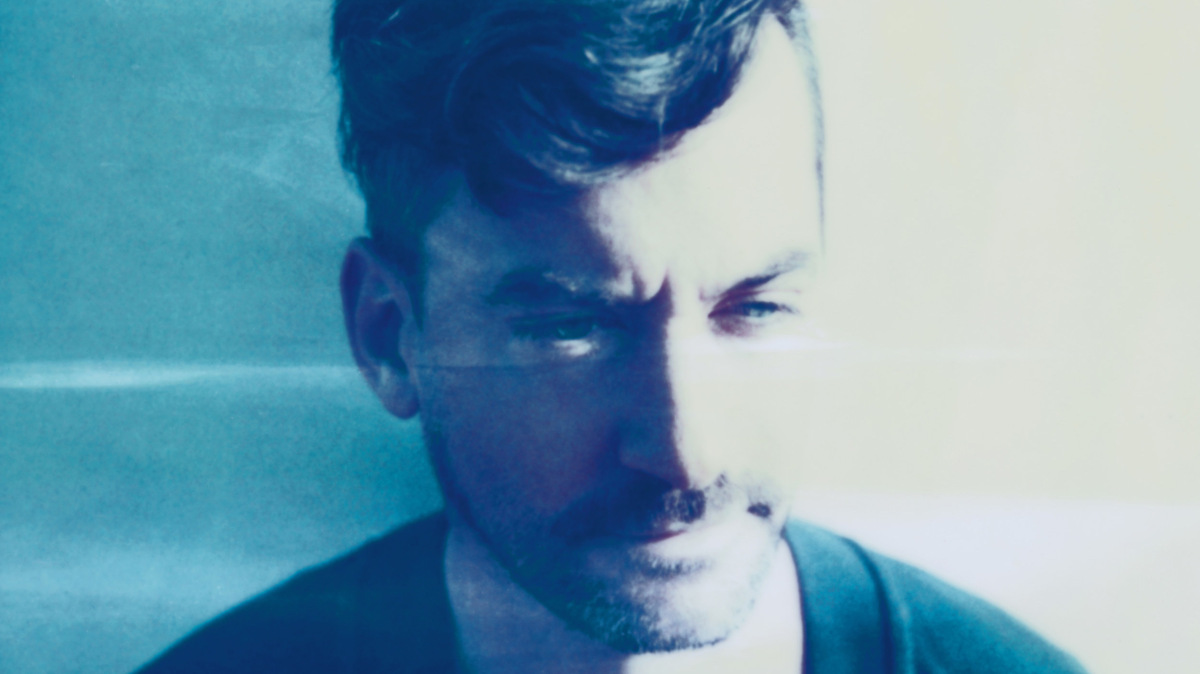 The original version of "Bambro Koyo Ganda" — which rests halfway through Bonobo's most recent album, Migration — is exactly the kind of track that's made the British-born, Los Angeles-based producer (real name: Simon Green) a favorite of the heady, downbeat electronic scene. Though a nicely insistent, bass-heavy kick drum sporadically dominates the space, "Bambro" makes clear that nightclubbing is not its intention. Instead, the foreground is taken up by layers of Green's synths and gorgeous string arrangements and, most of all, by the singing and percussion of Innov Gnawa, a sextet of Moroccan musicians who live in New York. Yet the tables turn on this glorious "Analog Version" of the song: Innov's gnawa music appears front and center — and the cross-cultural friction is electric.

Gnawa music is among Morocco's richest and oldest continuous traditions, dating back to pre-Islam. The extended song-chants speak of spiritual and cultural ceremony, but also of man's life in the corporeal world. They're usually performed by groups of chorus singer-dancers — often accompanying themselves on metallic castanets called qraqeb — and by a maâlem (a master gnawa musician) leading the song's main vocal while playing the sintir, a three-string lute.

Currently experiencing a level of international popularity, gnawa is music with a long history of attracting famous Westerners, from the writer Paul Bowles (who included it on his landmark Library of Congress compilation Music Of Morocco), to Jimi Hendrix and Robert Plant. Gnawa's most consistent American ambassador has been jazz pianist Randy Weston, who's been playing it since the early '70s, after living in Morocco for five years — and whom Innov Gnawa's Samir Biqine calls "a great mentor" in an email exchange. "The link to the jazz world is perhaps the longest," Biqine continues, "but [the] gnawa revival now has to do with artists from different traditions and genres getting more exposure to this music and connecting to [its] raw, soulful and trance-like nature." 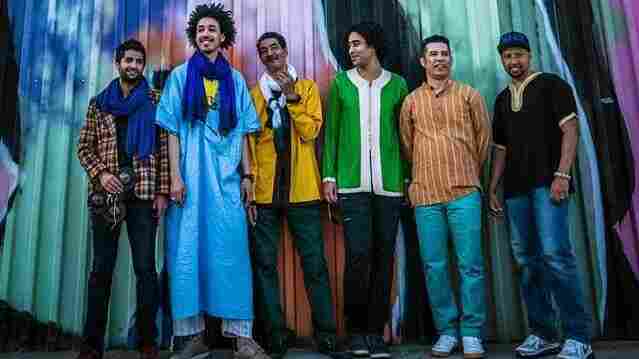 Innov Gnawa is a sextet of Moroccan musicians based in New York. Ronald Andrew Schvarztman/Courtesy of the artist hide caption 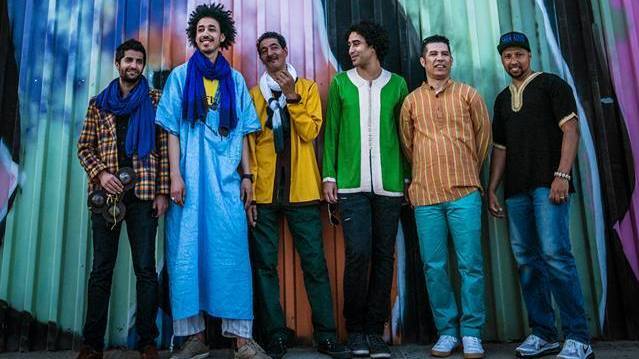 Innov Gnawa is a sextet of Moroccan musicians based in New York.

Ronald Andrew Schvarztman/Courtesy of the artist

This is certainly how Green comes to it, and it's a great wonder how much fresher "Bambro Koya Ganda" sounds when he provides accompaniment to Innov Gnawa rather than inserting them into his own landscape. Roughly translated as a salute to a great man of the Bambara empire who can sing and dance well, the song percolates from the get-go: A chorus of handclaps rises over a lightly swelling ambient keyboard before Maâlem Hassan Ben Jaafer picks a heavy-duty string rhythm that sets the track running. As Ben Jaafer barks his lead praise between his chorus' verbal responses and exquisitely intricate syncopations, Green weaves a synth-bass patter into the sintir, and the groove heats hotter. And when at around 3:30 the background voices drop off, leaving Ben Jaafer singing over a duet between a chorus of qraqeb and Prophet 5, the result is otherworldly.

Bambro Koyo Ganda is out now via Ninja Tune.