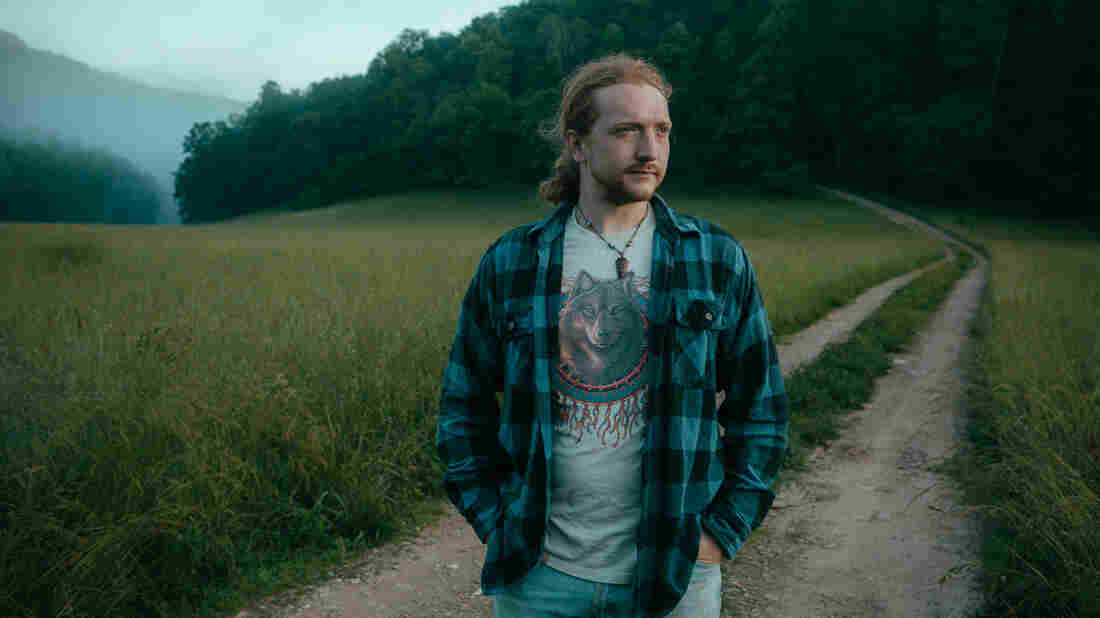 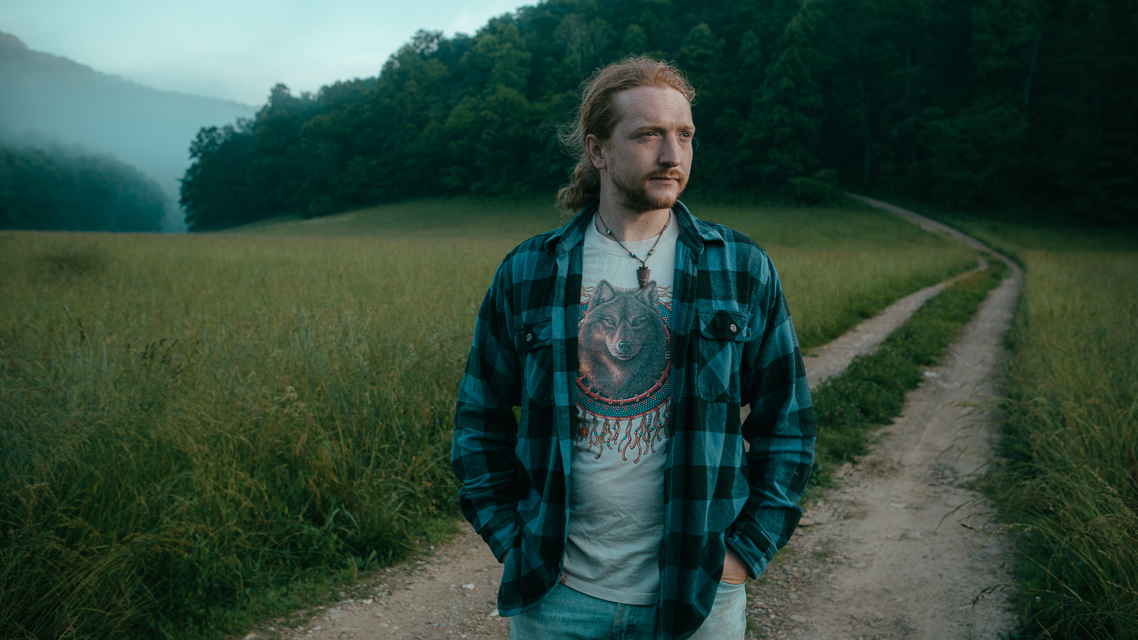 When Tyler Childers was 20, he was living in Lexington, Ky., playing in bars where he couldn't yet legally drink and gaining a reputation as a redheaded wunderkind. Even then, Childers had a rich and earthy voice, with a bit of gravel that lent him gravitas. He sang the blues and country classics, but wrote his own songs too, determined to capture the rhythms of his region in the stories he shared. "Being from Appalachia, we're just really lucky to live where we live," he told a reporter in 2011. "The people you meet, and the way they talk, just, everything they say is a song." Childers understood how to turn a phrase in ways that revealed Appalachia's poetry as well as its troubles.

Since then, Childers has steadily built a reputation by touring the circuit that connects Appalachia and the bluegrass region to Nashville. With his then-band, the Food Stamps, and as a solo artist, he played pizza joints and bluegrass jams, chicken festivals and people's wedding receptions. He released a few independent albums and found a community of fellow travelers like the young honky-tonker Kelsey Waldon and the transplanted Canadian troubadour Colter Wall. And he became a better writer — one still drawn to classic country and folk themes, but able to lend his own lyricism to their telling. Blending hard-luck stories with love songs that would make even a cynic swoon, Childers built up a songbook that honored influences like the Drive-By Truckers and fellow Kentuckian Chris Knight while claiming its own distinct space. 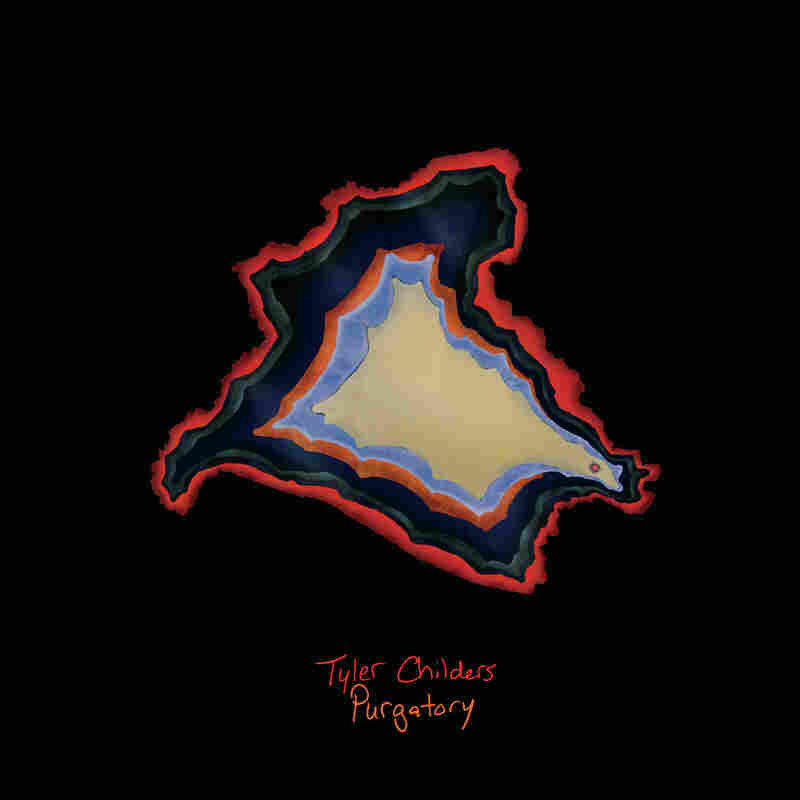 Now Childers has collected some of his best compositions and recorded them with help from two Nashville producers as serious as his own intentions: Sturgill Simpson, whose own genre-redefining work is clearly one of the younger songwriter's biggest inspirations, and David Ferguson, sound engineer for Johnny Cash's legendary late recordings as well as albums by John Prine, Del McCoury, The Earls of Leicester and Simpson himself. Purgatory is likely to be one of Americana music's big fall stories, not only for the way it addresses current crises like the drug plague ravaging the region Childers calls home, but for its more timeless moments, like this tender love song offered to the 25-year-old's fellow songwriter and new bride, Senora May.

Based around a guitar part that's the gentlest evocation of "Dixie" ever woven into a romance, "Lady May" paints a pastoral scene of lovers meeting at the end of a long work day. "Now the mountains are all blushing and they don't know what to say," Childers croons in his rocky, resonant voice, his versifying raw enough to be believable and lovely enough to linger in the mind. When he and May registered for their wedding, they asked for hiking gear so they could hike the Appalachian trail; "Lady May" is the real story of two young people committed to walking the land around them and sharing the little details that make it home. "Put your toes down in the water and a smile across your face," he sings, and the listener can feel that cool stream on her skin. The intimacy he conjures is his gift, in this private moment made universal, and throughout his remarkable official debut.