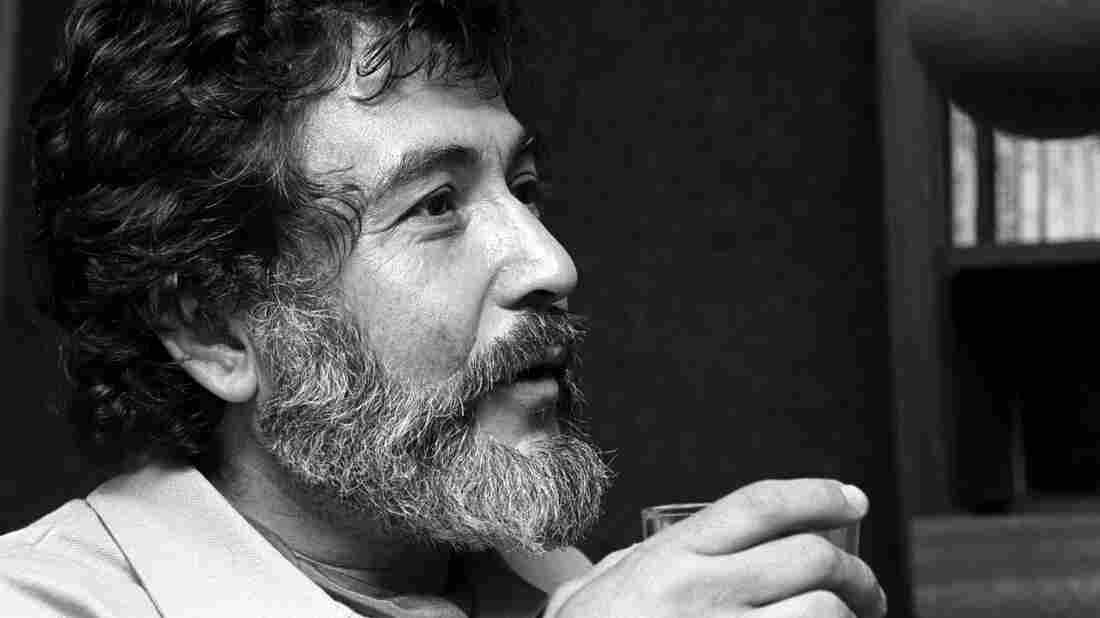 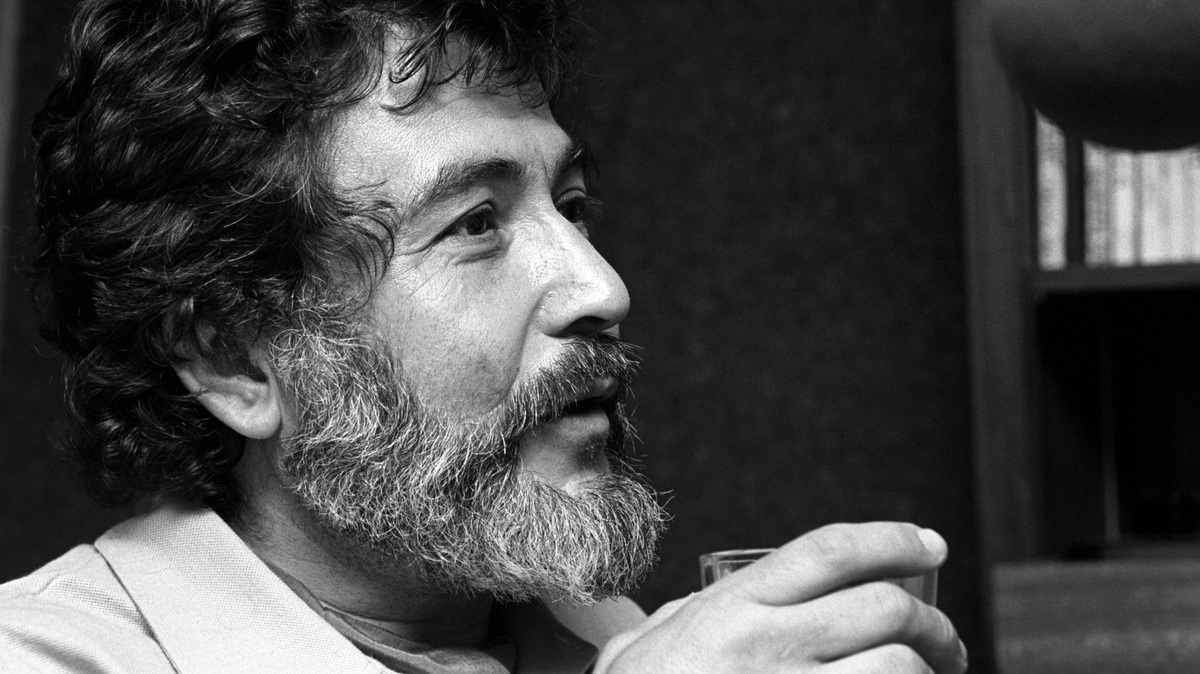 Nat Hentoff is Marian McPartland's guest on this 2006 episode of Piano Jazz.

A prolific author and jazz critic for more than half a century, the late Nat Hentoff (1925 — Jan. 7, 2017) wrote for publications including the Village Voice, Down Beat, The New Yorker and The Washington Post.

For his commitment to jazz and his unique contribution to music, Hentoff was honored in 2005 by the National Endowment for the Arts as a Jazz Master — the first such honor bestowed on a non-musician. On this 2006 Piano Jazz, host Marian McPartland pays tribute to her guest by performing a "Portrait Of Nat Hentoff."

Originally broadcast in the winter of 2006.