Accessibility links
Robert Mueller, Special Counsel In DOJ Russia Probe, Had Been On White House Shortlist To Run FBI The Trump White House had been considering Robert Mueller to lead the FBI. Then, the Justice Department moved in and asked him to serve as special counsel in its Russia investigation. 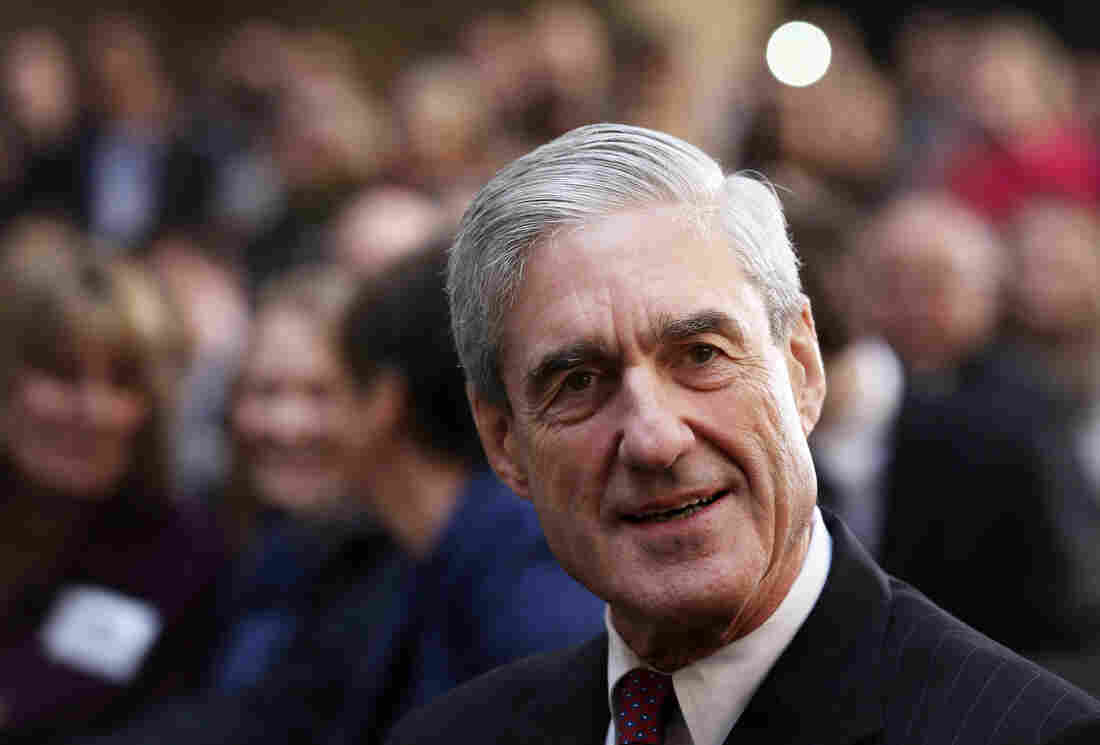 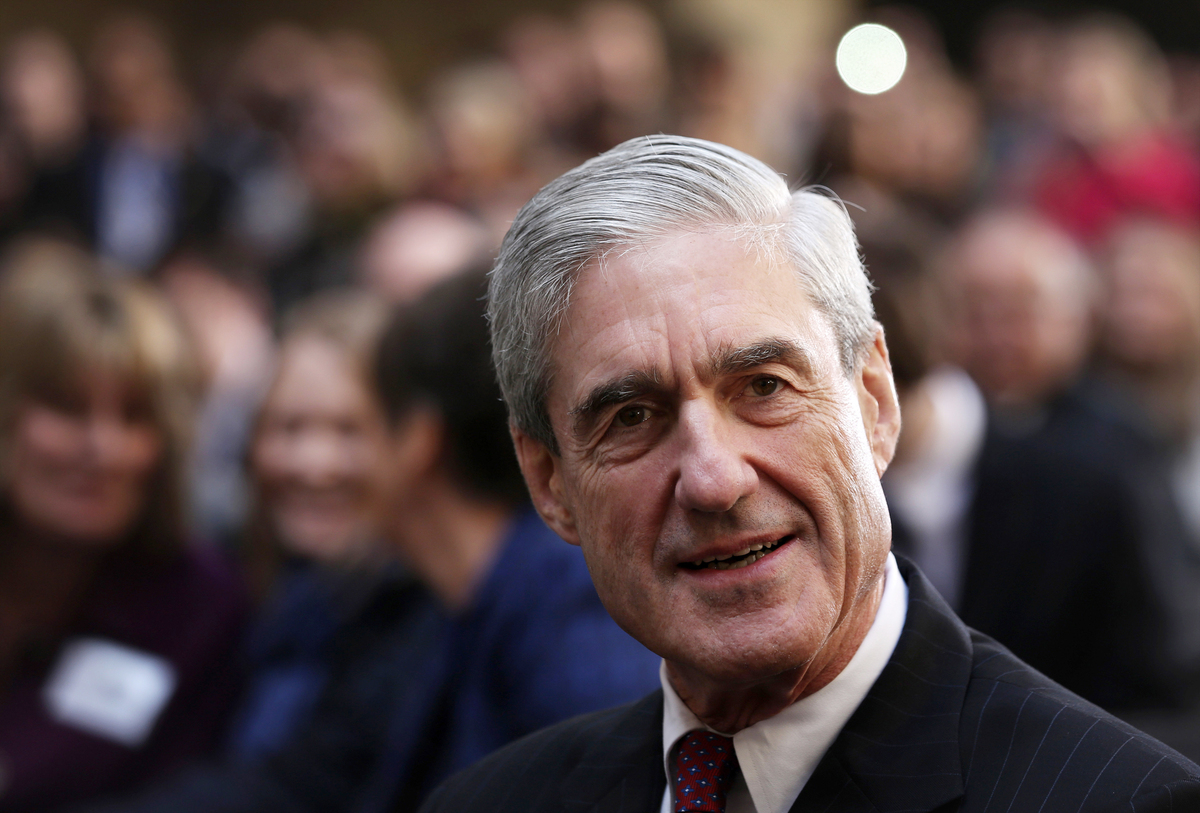 The Trump White House had been considering Robert Mueller as a top candidate to lead the FBI before the deputy U.S. attorney general changed course and tapped Mueller to serve as special counsel investigating Russian interference in last year's election, two sources familiar with the process told NPR.

Mueller had gone so far as to meet with Justice Department leaders and White House officials about the FBI job, which opened after President Trump fired Director James Comey on May 9. But that idea went by the wayside after Deputy Attorney General Rod Rosenstein instead reached out to Mueller to run the politically sensitive Russia probe, which is examining ties between Russians and Trump campaign aides, the sources said.

Mueller has long been considered one of Washington's most indispensable men. He served in top roles at the Justice Department and became President George W. Bush's FBI director only days before the Sept. 11, 2001, attacks devastated the country.

President Barack Obama asked Mueller to continue to serve for two more years past the director's normal 10-year term, a move that required Congress to pass special legislation. Congress cited "the critical need for continuity and stability at the Federal Bureau of Investigation in the face of ongoing threats to the United States and leadership transitions at the Federal agencies charged with protecting national security."

That law stated that lawmakers had made a one-time exception and made it clear that Mueller "may not serve as Director after September 4, 2013."

The idea that the Trump administration had considered bringing Mueller back to the FBI underscores the difficulty it had in finding a replacement for the fired Comey — as well as Mueller's sterling reputation among both Democrats and Republicans in Washington.

The Russia Investigations: What Comes Next?

And the idea that Rosenstein, who had been criticized for his role in the dismissal of Comey, reached into the White House process to fill the FBI post and invited Mueller to serve as a Justice Department special counsel underscores the heavy pressure Rosenstein was under to find an independent law enforcement leader to take charge of the Russia probe. Rosenstein's selection won applause from Congress and Justice Department veterans, who said Mueller would do the job without fear or favor.

Mueller is slowly filling his special counsel office with an all-star team. Beyond his law partners Aaron Zebley and James Quarles, who once worked on the Watergate team, Mueller has hired the head of the Justice Department's fraud section, Andrew Weissmann — a sign that the money trail will be critical in getting to the bottom of the Russia affair. He also brought on Jeannie Rhee, a former prosecutor and lawyer in the Obama Justice Department's Office of Legal Counsel, whose biography describes her background in "criminal law, criminal procedure, executive privilege, civil rights and national security."

On Friday, the National Law Journal reported that Mueller had enlisted Deputy U.S. Solicitor General Michael Dreeben, one of the most highly respected lawyers in the Justice Department, to work part time on the special counsel team. Dreeben plays a critical role in advising and defending the department's criminal prosecutions on appeal.

Peter Carr, a spokesman for Mueller, declined comment for this report.