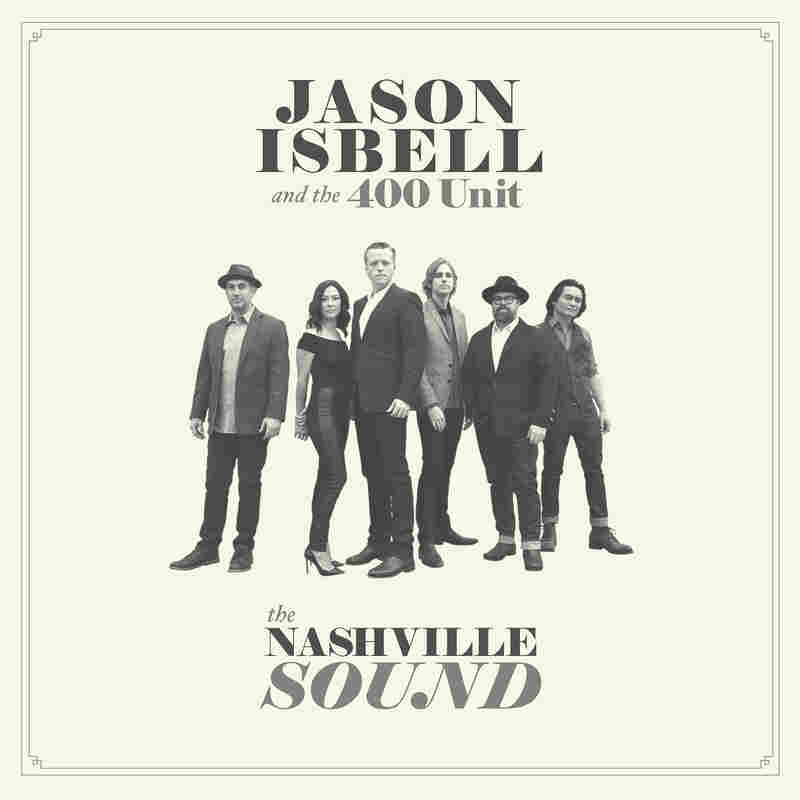 Lust and love will always inspire songwriters, but some of popular music's most compelling dramas stem from people's relationships to their backgrounds. The impulse to put distance between yourself and the environment you came from, or at least plot an escape from it and flaunt your independence, can be every bit as strong as the impulse to celebrate the familiar, live out an inherited sense of identity or idealize a rooted way of life. There's a comforting clarity to the emotions that such songs conjure; they can envelope listeners in the warmth of nostalgia, or awaken fantasies of rebelling against social restrictions.

Jason Isbell, one of the finest singer-songwriters working at the intersection of folk, country and rock today, has proven himself to be adept at the exacting art of mapping out the territory between those poles. He's written of disillusioned souls tethered to people and places by a sense of obligation; of restless types confronting the fact that they've changed in ways that render them unrecognizable to people back home; of those who wring satisfaction from withstanding lives of limited options. His songs have an exquisite, rawboned realism and deeply embedded class-consciousness, partly because he's dedicated himself to cultivating his literary gift and partly because it's often been the contours of his own life, begun in the hardscrabble setting of rural, northern Alabama, and the lives of people he understands, that he's tracing.

Journalists and fans latched onto the autobiographical narratives around his most beloved albums to date: Southeastern (the fruit of his falling in love with his artistic and intellectual equal, Amanda Shires and adjusting to newly achieved sobriety) and Something More Than Free (informed by his embrace of domesticity, stability and contentment with Shires). The Nashville Sound, Isbell's sixth studio album — produced by Dave Cobb and arranged in the moment at historic RCA Studio A with Isbell's brawnily virtuosic band The 400 Unit (featuring guitarist Sadler Vaden, keyboardist Derry deBorja, bassist Jimbo Hart, drummer Chad Gamble and Shires on fiddle) — arrives on the heels of a major life event, too; Isbell and Shires' daughter, Mercy, was born in 2015, so he wrote and recorded the album having experienced his first taste of fatherhood.

But the perspective that animates these 10 songs is a deliberately enlarged, newly awakened one. In an interview for an upcoming NPR story, Isbell was self-deprecating about expanding his repertoire: "Finally you get all of those things [in your life] dealt with. What are you gonna talk about now? You can't moan, and you can't sing the blues anymore. So you have to figure out how to empathize, better than you've ever done."

Jason Isbell, Live At The 2015 Americana Honors And Awards

"White Man's World" and "Hope the High Road" are Isbell's first forays into outright political statement-making. The latter conveys a feeling of kinship toward those who are as troubled by the current political climate as he is, and the former, a tense, blues-inflected number, is a true protest song. He implicates himself, and those like him, in a pattern of unexamined privilege, owning his former blindness to how he benefitted from and helped perpetuate racism and sexism. He also distills his guilt into an acceptance of responsibility. "There's no such thing as someone else's war," he insists, his rough, woolen timbre inflamed by urgency. "Your creature comforts aren't the only things worth fighting for." Then he ends the song with unnerved introspection: "I still have faith, but I don't know why. Maybe it's the fire in my little girl's eyes."

It's not that Isbell has done away with what makes his music feel personal and particular. If anything, he's elevated what's at stake in his intimate attachments by considering the individual costs of inequality. In the down-home, folk-rock romp "Something To Love," he wishes his daughter happiness and fulfillment, but acknowledges that he can't imagine what that will look like in the world in which she'll grow up. Both the bewitching ballad "If We Were Vampires" and the prog-y self-assessment "Anxiety," bookended by roiling, ominous guitar vamps, are haunted by the inevitability of loss, the realization that he can't insulate his family from outside forces. "Even with my lover sleeping close to me, I'm wide awake and I'm in pain," he laments during "Anxiety," shadowed by Shires' feathery, high harmony.

"Last Of My Kind" stands among Isbell's most evocative character sketches. Over a jaunty, fingerstyle guitar figure, he unfurls an Arkansas-bred son of a farmer's bewildered yet biting perceptions of the big city's bustling indifference. One track later, in the hurtling roots-rock number "Cumberland Gap," Isbell delves into the interior life of another small-town dweller, who appraises a changing world with acrid, lived insight.

Isbell named the album for a lush, sweetened approach to record-making that was meant to help country music compete in the popular landscape of the early rock 'n' roll era, a production style famously associated with RCA Studio A. His take on the Nashville Sound proceeds from more or less the opposite philosophy; he couldn't be less concerned with making his music go down easy. With eyes clear and nerves jangled, he's wrestling with unpleasant social and political realities. He's hardly the first singer-songwriter to take up these concerns, but coming from him, with his gift for representing people who exist worlds away from elite, abstracted discourse, it's a vantage with visceral impact.