Accessibility links
Don't Call It Nostalgia: ALA.NI's Done This For Years With a cabaret star for a great-uncle and Julie Andrews as her role model, the British singer has been steeped in classic pop all her life. "I just did what I grew up listening to," she says. 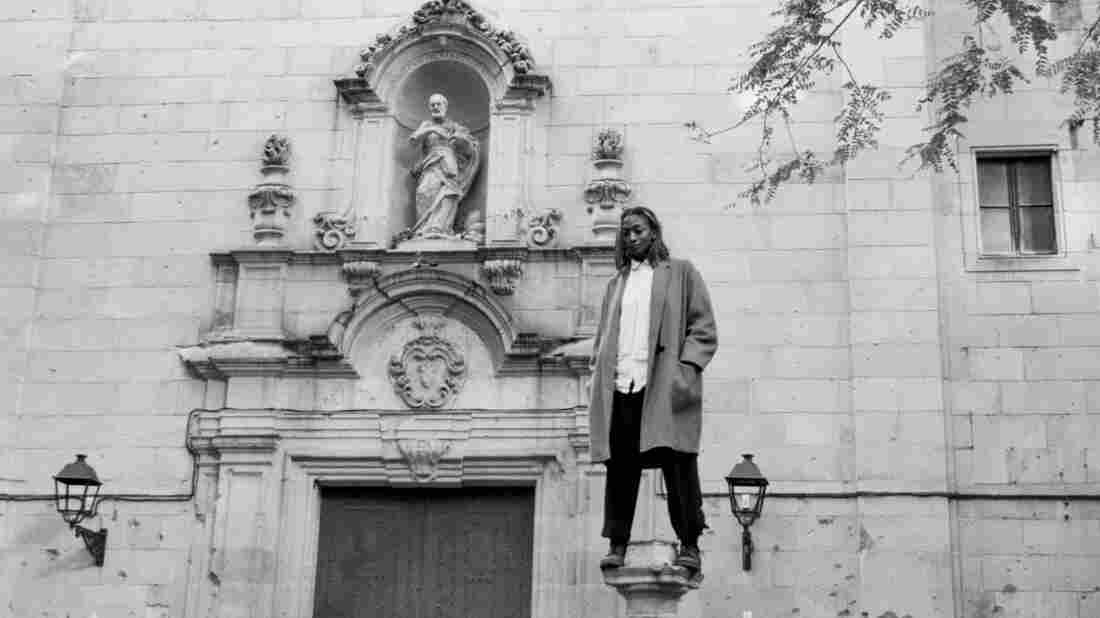 "I was very scared to enter this business knowing what I want to give of myself," ALA.NI says. "It's extremely lonely." Courtesy of the artist hide caption 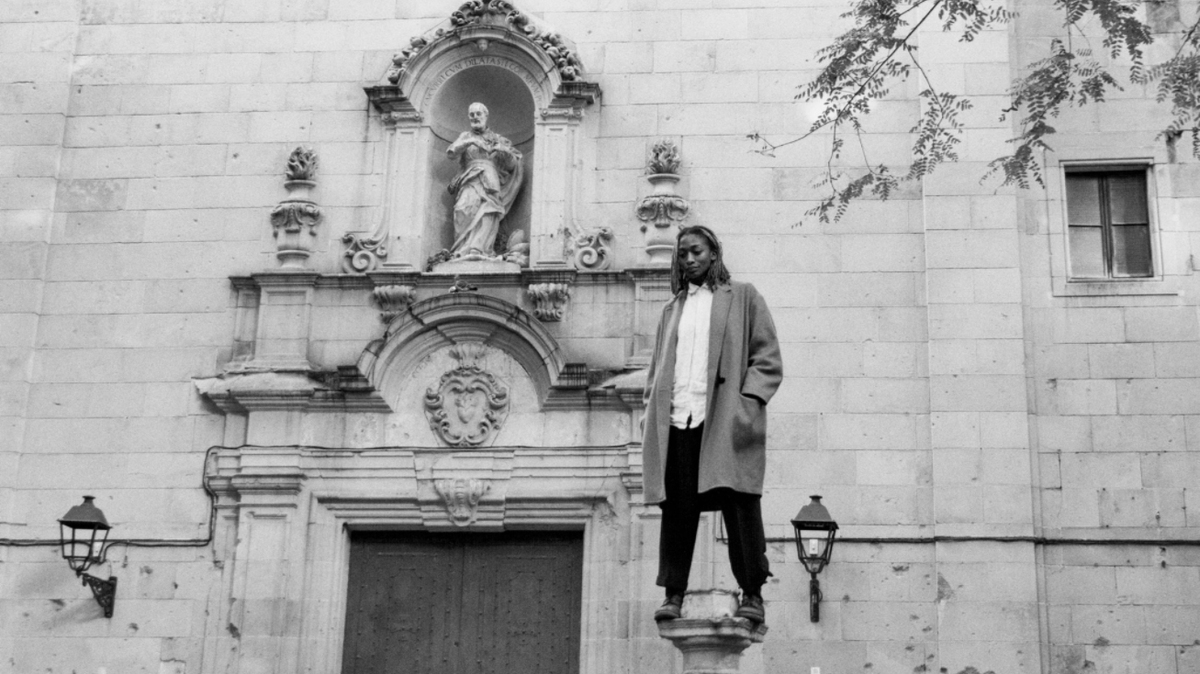 "I was very scared to enter this business knowing what I want to give of myself," ALA.NI says. "It's extremely lonely."

Hearing ALA.NI sing for just a moment feels like being transported back in time. On her debut album, You & I, the British-born, Paris-based singer's voice evokes greats like Billie Holiday and Judy Garland. But ALA.NI is not one for blindly indulging nostalgia: She's just staying true to the music she's always loved.

"I didn't set out to make a kitsch kind of album. I just did what I grew up listening to," she says. "It sounds weird, like, 'How did this black chick with dreads grow up with Julie Andrews as her role model?' Well, I have about five copies of The Sound of Music on vinyl. I know every single word to that film."

ALA.NI says she's tired of people who don't understand her personal history thinking, as she puts it, "'Oh, she's just swallowed some Great American Songbook and thinks she can regurgitate it.' "

"And it's like, no!" she says. "I had to overcome the fact that I am black and I was told many times, 'Oh, you sound white. You don't do the gospel stuff.' "

Although You & I is her first album, ALA.NI has spent her life surrounded by music and musicians. Her father was a bassist, while her great-uncle Leslie "Hutch" Hutchinson was a beloved British cabaret star in the 1920s and '30s. That was a great source of pride for her, she says.

"I remember having a boyfriend whose grandparents were like, 'Yes, I remember seeing Hutch perform! And he had his handkerchief, and he always pulled out his handkerchief to perform! He sat down at the piano,'" she says. "And it was like oh, yeah, OK! That's one of my family."

At 12, ALA.NI attended a small, prestigious arts school with talented classmates such as Amy Winehouse, whose painful and public struggle with drugs and alcohol would result in her death in 2011.

"It made me very scared because I could see what the industry does to you," ALA.NI says. "If you're an open, sensitive soul like [Winehouse] was, it can destroy you. Because you need people who care, who love you for you, who don't get lost in the dollar signs above your head. I was very scared to enter this business knowing what I want to give of myself. It's extremely lonely."

To stay sane, she goes swimming — if there isn't a pool in her hotel, she wants there to be one within walking distance. She makes this request for the sake of her own well-being, even if it makes her come off like "a right diva," as she jokes.

Now that ALA.NI has properly made her debut after years at the periphery of the music industry, she's realized just how scared she had been to dive into it.

"Now that I feel like I've broken through that fear," she says, "whenever I have that feeling of 'Oh no, I can't do it, how come these people are believing in me? I don't even know what I'm doing!,' I look at it and I go, 'I've come too far. There's no turning back now.' "