Accessibility links
Swoon To The Pains Of Being Pure At Heart's 'When I Dance With You' Love in pop music is often painted in grandiose gestures, but sometimes it feels truest in just feeling "OK."

Songs We Love: The Pains Of Being Pure At Heart, 'When I Dance With You'

Songs We Love: The Pains Of Being Pure At Heart, 'When I Dance With You' 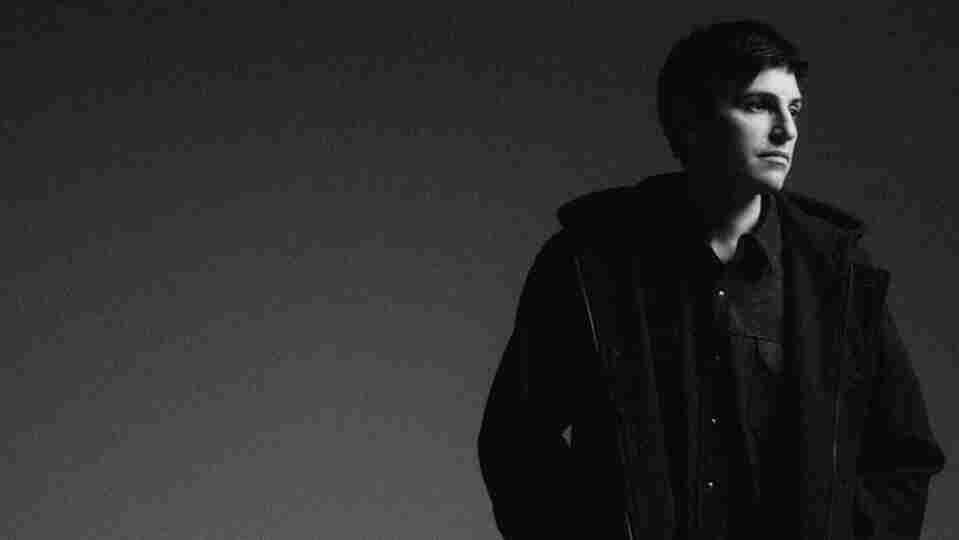 The Pains Of Being Pure At Heart's new album, The Echo Of Pleasure, comes out Sept. 1. Ebru Yildiz/Courtesy of the artist hide caption 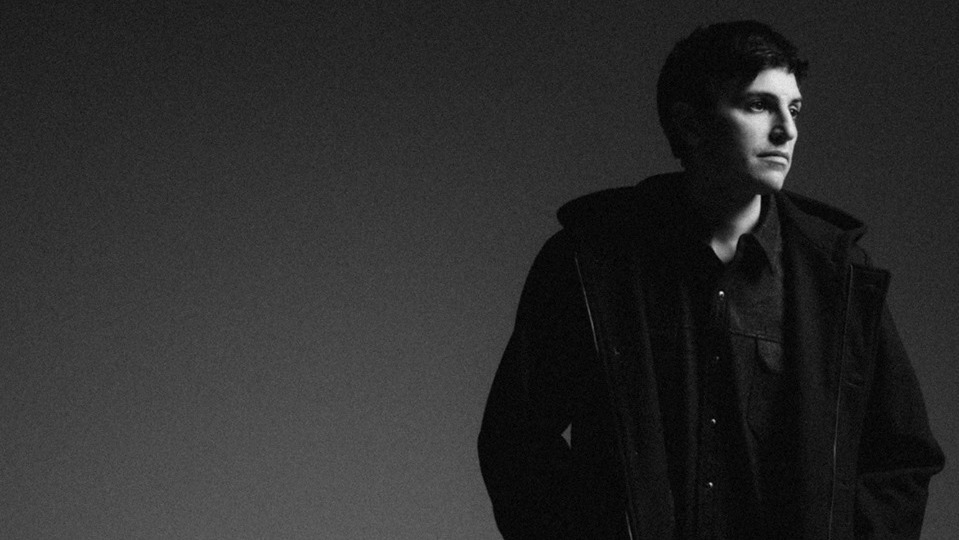 The Pains Of Being Pure At Heart's new album, The Echo Of Pleasure, comes out Sept. 1.

Sincerity plays a key role in powerful pop music — candor is the catalyst for connecting an artist with their listenership. For indie-pop purists The Pains of Being Pure At Heart, that's never been a problem. From the band's dreamiest shoegaze influences to its most lucid lyricism, The Pains of Being Pure At Heart has found strength in heart-on-your-sleeve songwriting. Now, as the band gets ready to release its fourth full-length LP, The Echo Of Pleasure, that vulnerability has shifted away from its roots in the complexity of youth. Instead, Pains' idealism is grounded in real adult love, expressed in its most ordinary and fantastic way on the band's latest single, "When I Dance With You."

For full-disclosure's sake: The Pains of Being Pure At Heart is the brainchild of Kip Berman, a musician I've known for a few years and respected for longer — both in the heyday of 2009 indie-rock press, where C86 revivalism ran rampant, and in the years following. I've booked his band, we've done radio spots together and, most recently, he performed at a breast cancer benefit I organized for patients of low-income backgrounds. I've always found universals in his music, even when it seems indie-pop is out of vogue — "When I Dance With You" is wholly unconcerned with the trivialities of trends, and that's part of its unpretentious power.

The song opens with sweet harmonies courtesy of A Sunny Day in Glasgow's Jen Goma — similar to those in Pains' 2014 single "Simple & Sure," a tune recognizable to anyone who might've seen a Hershey's chocolate commercial that year. It's delightful as hell, much like the sweet treat that borrowed it, and that's a sensibility "When I Dance With You" tackles head-on. Berman repeats the line, "When I dance with you / I feel OK, feel OK," in the song's chorus — a pure, unassuming reflection of true love. The line has a sort of somber quality when placed next to the mature (and overtly practical) concerns later on: "I don't know how I'll make money / Just want enough so you never have to worry." Love in pop music is often painted in grandiose gestures and massive moments, when sometimes it feels truest in just feeling "OK." "It doesn't look like a lot on paper," Berman says of the song, "but the sentiment is the underpinning of what love is."

The Echo Of Pleasure comes out Sept. 1 via the band's own Painbow Records.