Accessibility links
Congress Passes VA Accountability And Whistleblower Protection Act The bipartisan legislation aims to transform the culture at the Department of Veterans Affairs. It shortens the process for removing negligent staffers and adds protections for whistleblowers. 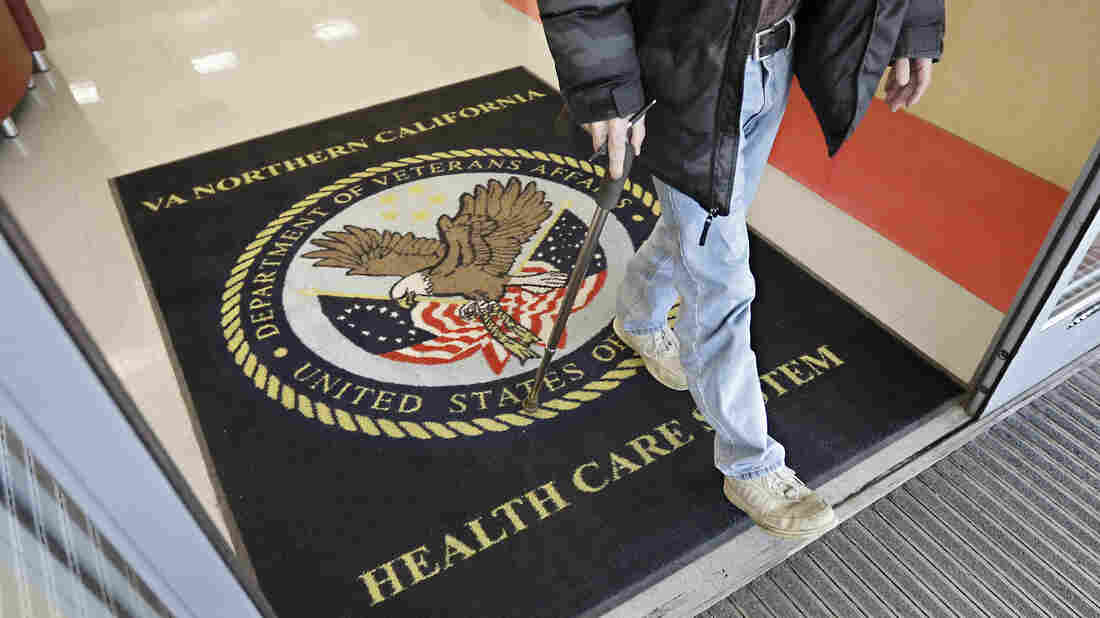 The House of Representatives passed a bill on Tuesday aimed at overhauling the Department of Veterans Affairs and protecting whistleblowers. Rich Pedroncelli/AP hide caption 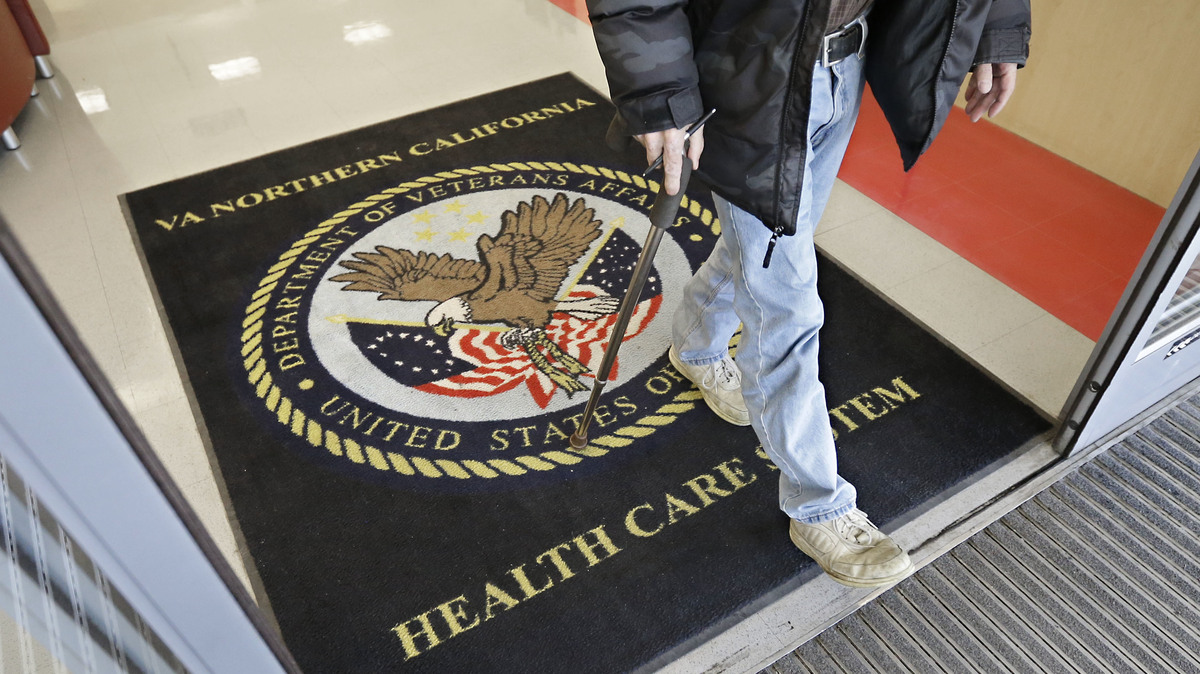 The House of Representatives passed a bill on Tuesday aimed at overhauling the Department of Veterans Affairs and protecting whistleblowers.

The House of Representatives on Tuesday overwhelmingly approved legislation making it easier for the Department of Veterans Affairs to fire employees for misconduct while better protecting staffers who bring wrongdoing to light.

The bill, dubbed the Department of Veterans Affairs Accountability and Whistleblower Protection Act, cleared the Senate by a voice vote last week and is expected to be signed into law by President Trump soon.

"These changes are crucial to ensure that there's accountability at the VA so that it can deliver for our veterans," said Sen. Marco Rubio, R-Fla., who sponsored the legislation. Rubio crafted the bill with Sens. Johnny Isakson, R-Ga., and Jon Tester, D-Mont. — the chairman and ranking Democrat on the Senate Committee on Veterans' Affairs.

"Probably 99.9 percent of the people who work in the VA do a great job," said Tester. "And the veterans will tell you when they go into the VA clinics, they do do a great job. But we got a few bad apples."

The new law would give the VA secretary more power to discipline or fire employees and would shorten an appeals process that can last years. The legislation prohibits employees from being paid while they appeal.

The measure also grants the VA secretary the authority to revoke bonuses from underperforming staffers and, in certain cases, reduce the pensions of executive-level employees who are disciplined.

"That being said, you also need to know that it protects those people who are working at the VA, who are doing a good job," said Tester.

The bill includes new protections against retaliation for VA staffers who expose corruption. It establishes an Office of Accountability and Whistleblower Protection within the department and forbids the VA secretary from retaliating against whistleblowers who have filed a complaint with the VA general counsel's office.

It was whistleblowers who helped expose the nationwide scandal over long waits for care three years ago.

Beginning in 2014, VA medical facilities across the country were found to have covered up delays in providing care, making waits as long as four months appear much shorter. Since then, the VA has fired fewer than 10 people connected to the wait list scandal.

"It's a system that is failing the VA — making it harder to bring in better employees and also keeping bad employees around in jobs where they can often harm veterans," said Dan Caldwell, policy director for Concerned Veterans for America, an advocacy group that supports the legislation.

When Raymond Delgado checked into the Department of Veterans Affairs' West Los Angeles Medical Center last year for an angiogram, he expected a routine, 30-minute procedure and a weekend hospital stay.

But the 68-year-old Marine Corps vet says, instead, "they ran out of food to feed us."

"Things we were supposed to eat, they didn't have it," says Delgado, who is diabetic and has heart problems. "They said they were out of it, out of it, out of it. So they brought us potatoes, like small potatoes. I told the gentleman, 'I can't eat potatoes, I'm a diabetic.' He said, 'Well, that's all you're gonna get.' "

Delgado shared his hospital room with three other veterans. He says that he was discharged because of the food shortage and that he had to wait more than a month to get the angiogram rescheduled.

The Department of Veterans Affairs did not respond to a request for comment.

"It's frustrating," Delgado says of the episode.

The frustration is shared on Capitol Hill, where the scaling back of job protections for civil service workers at the troubled agency has gained new momentum with Republicans controlling the White House and Congress.

But the labor union that represents VA employees — the American Federation of Government Employees — argues that the VA's most pressing problem isn't culture or management — it's manpower.

The union cites as evidence a statement by Veterans Affairs Secretary David Shulkin, who says the VA needs to fill some 49,000 vacancies across the country.

"Fill the 49,000 vacancies that exist at the VA today, that Congress has already appropriated the money for so that there wouldn't be the wait list, so that veterans can receive the care that they deserve. That would be true accountability," says J. David Cox, union president.

Tester agrees. "Hiring the folks we need — whether it's doctors, nurses, administrations, whatever it might be — is critically important."

Tester and the other lawmakers who back the bill acknowledge that the VA's hospitals and clinics do need to add thousands of employees — while boosting accountability.