Accessibility links
What Makes A Good Whodunit? 'Magpie Murders' Author Spells It Out Anthony Horowitz's latest novel is a whodunit about whodunits. He says, "I wanted it to be ... a sort of a treatise on the whole genre of murder mystery writing." 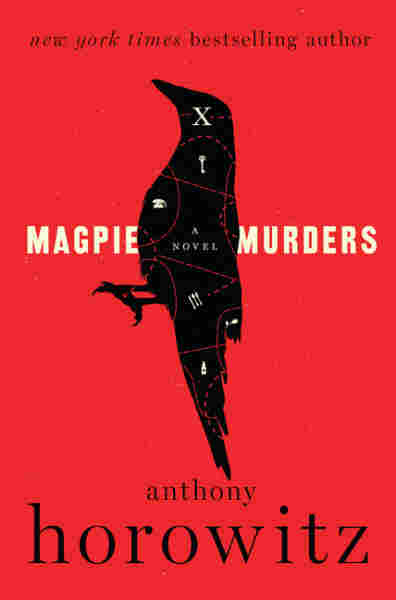 Murder. For writer Anthony Horowitz, that's where it all starts. He says everyone is fascinated by murder — just look at Foyle's War, his BBC mystery series. The show is set in the U.K. during World War II, but that wasn't its selling point.

"If I had gone to the BBC and said I wanted write about, I don't know, the social history of 1940 to '47, they would have probably said no," Horowitz explains. "When I said, 'I've got a whole series of terrific murders which take place in that time,' they opened the door."

Horowitz has written two Sherlock Holmes novels (with the blessing of Arthur Conan Doyle's estate) and created two popular mystery shows for the BBC, Foyle's War and Midsomer Murders. His latest foray into fictional crime solving is a whodunit about whodunits: a novel called Magpie Murders.

Horowitz says murder is a fast way to get to know someone — their secrets, their habits, their enemies, their friends. It takes a smart detective to sort through all the pieces of the puzzle and put them in the right place, because, of course, in a good whodunit the murder always gets solved.

"A whodunit is one of the few types of fiction that dot every i and cross every t, for all fiction is in a way a search for truth," Horowitz says. "Whodunits give you truth. The final chapter always nails it, closes it down, and you come away with a sense of satisfaction, which I don't think you get in any other sort of book." 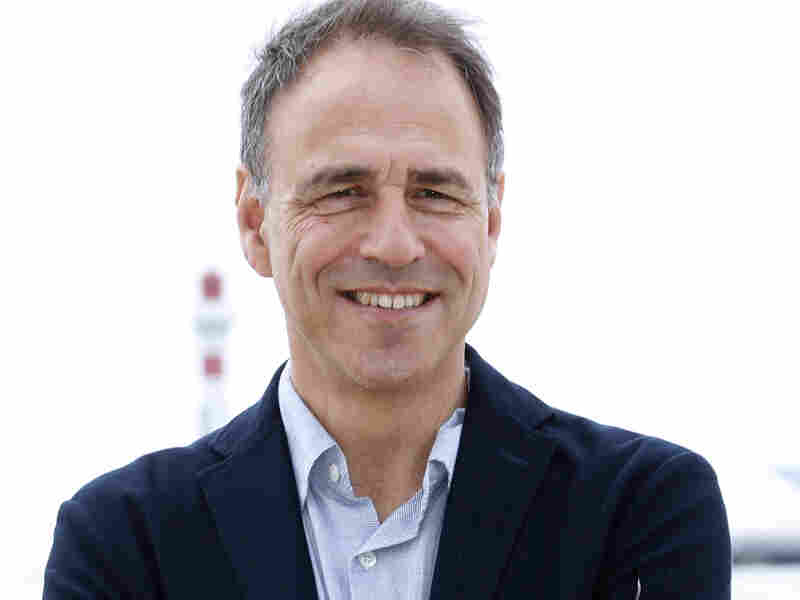 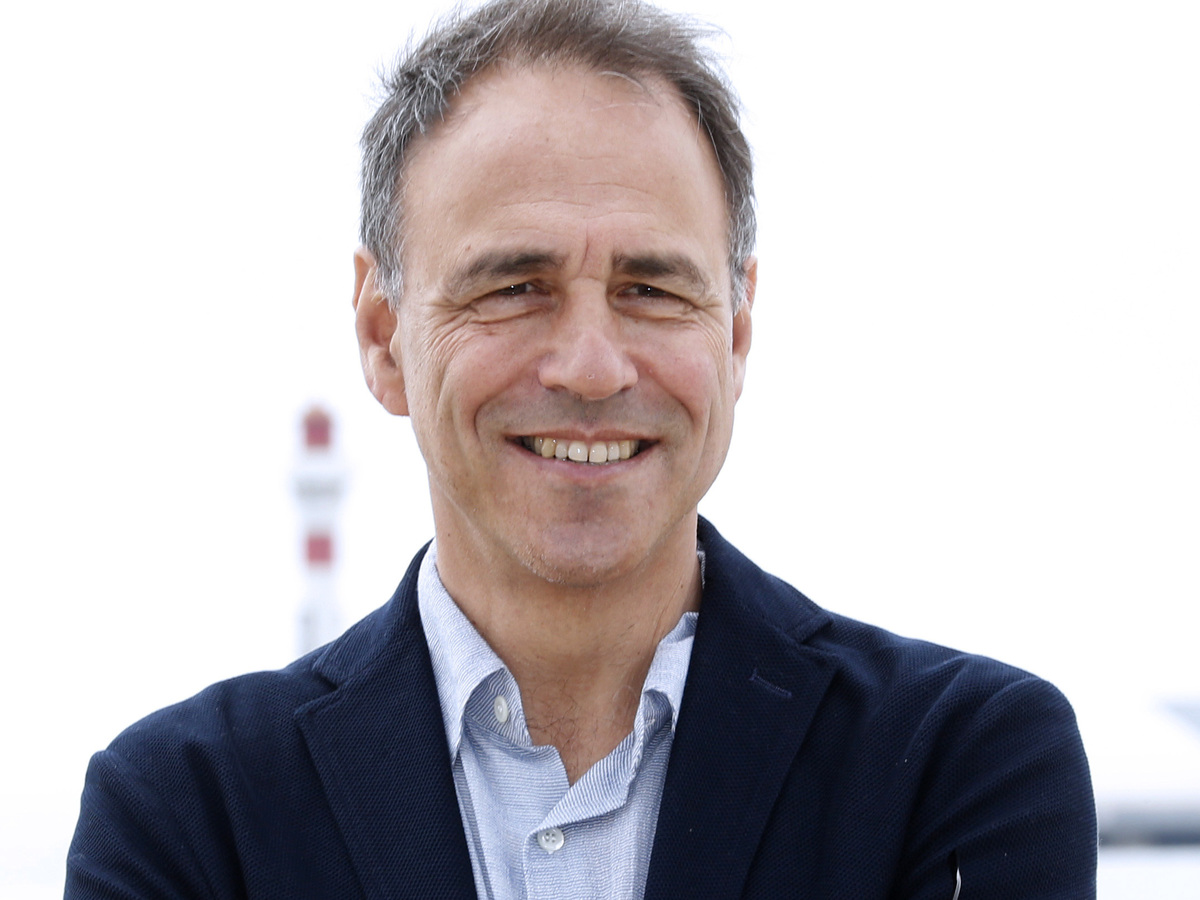 Anthony Horowitz, pictured here in 2016, is also the author of the Alex Rider books, a young adult spy series.

When Horowitz was a teenager, he hitchhiked around the world and read all of Agatha Christie's novels along the way. His show Midsomer Murders is a series of classic whodunits, and it was during that show's first season, some 20 years ago, that he got the idea for Magpie Murders. Still, it took Horowitz a long time to finally write the book.

"I wanted it to be more than just a murder mystery story," he says. "I wanted it to be ... a sort of a treatise on the whole genre of murder mystery writing. How the writers come up with the ideas; how these books are formed. That was my interest in writing it. I didn't just want people to have the fun and the pleasure of 'Oh, it was the doctor' ... on the final page. I wanted there to be something a little bit more."

It's clear from the first page of Magpie Murders that something different is afoot in this mystery. It opens on a rainy day in London as an editor at a small publishing company is settling in to read a book, also called Magpie Murders. It's the latest whodunit by her best-selling author, and it unfolds a quaint English village.

"English villages are very peculiar places," Horowitz says. "Everybody knows everybody, everbody has something bad to say about everybody else and everybody has secrets. You get the sense that behind those net curtains everybody is up to something they'd rather you didn't know. And so it's a sort of a cauldron; it's a microcosm. And it is a perfect environment for something unpleasant — a murder, for example — to take place."

Of course, there's a major plot twist in Magpie Murders: When the editor discovers a chapter is missing, she turns sleuth and (not surprisingly) her search for the missing pages leads to another tale of murder and mayhem, also set in a quaint English village.

Horowitz says if he's done the job right, you won't be able to figure out who the murderers are until the very end of the book. "It has to have that big smile that comes with the surprise 'Oh, it was him!' or 'Oh, it was her! I should have seen that.' And if you can manage that, if you can pull it off, then I think you've written a successful whodunit."