Accessibility links
Chris Forsyth's 'Dreaming In The Non-Dream' Will Break Up Your Catatonic State The 16-minute track manages to be concise and lean, almost speeding on an empty tank through a tireless groove that solders dusty Ohio punk to krautrock's soothing repetitions.

Songs We Love: Chris Forsyth & The Solar Motel Band, 'Dreaming In The Non-Dream'

Songs We Love: Chris Forsyth & The Solar Motel Band, 'Dreaming In The Non-Dream' 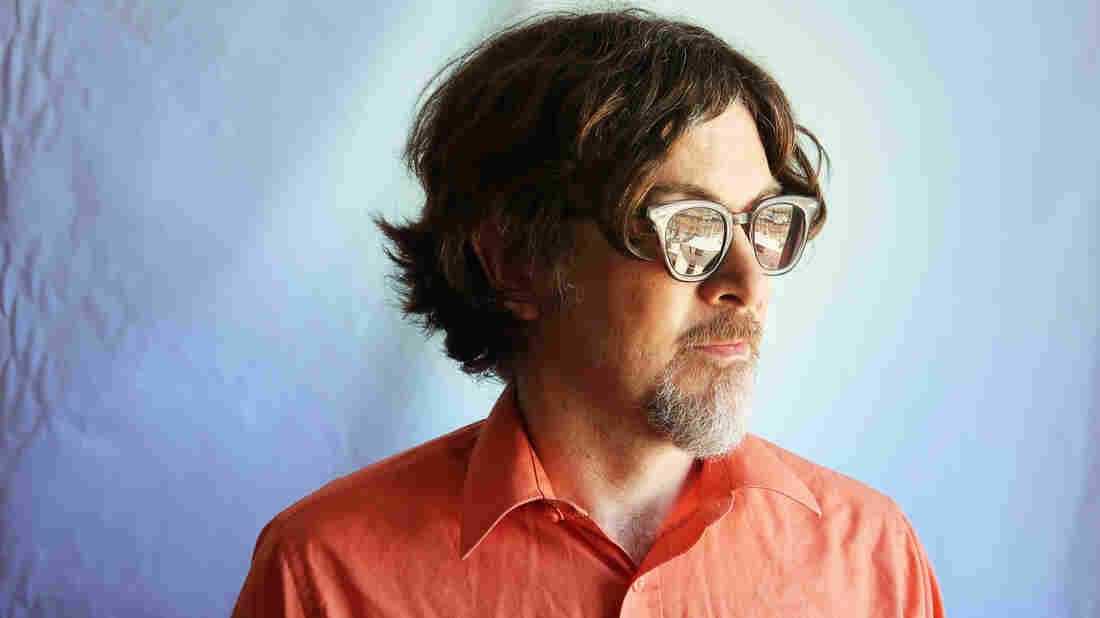 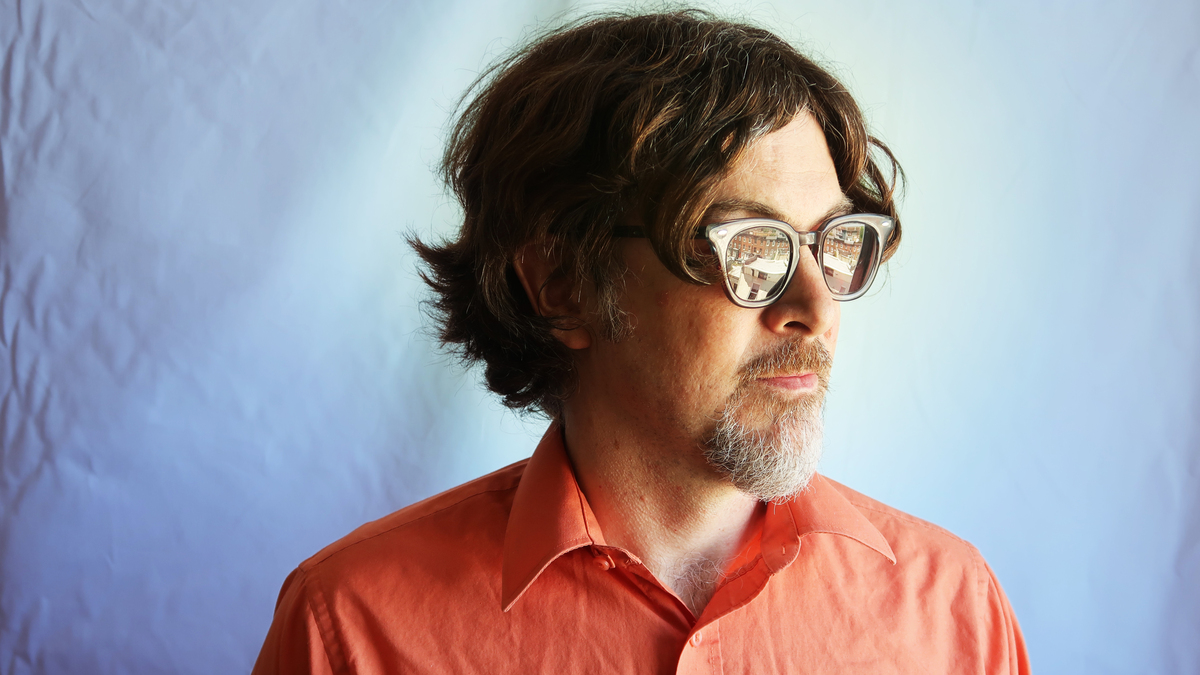 Maria Dumlao/Courtesy of the artist

There's a word that follows Chris Forsyth's music around and makes the Philadelphia guitarist uncomfortable. "I have a complicated relationship with transcendence," he tells NPR. He understands why his guitar epics invite the comparison: Channeling Television, Pere Ubu and kosmische questers past, they race towards some receding target like a rocket aiming for Mars, or greyhounds hurtling hungrily towards a stuffed rabbit. "But there's also an implication of escape embedded in the term that I've not really been feeling lately," he explains. "I'm not living or working in a vacuum; I'm a part of the world and I want my work to engage with the people and forces in it, not escape from it. I realize my songs tend to go on for a long time by conventional standards, but I'm not really interested in having the music feel wandering or searching."

Dreaming In The Non-Dream, Forsyth's forthcoming album with his Solar Motel Band, was conceived and recorded following the last U.S. election. He calls these songs "a way of grappling with that event-slash-calamity," and took the title from a William Burroughs quote: "America is not so much a nightmare as a non-dream. The American non-dream is precisely a move to wipe the dream out of existence. The dream is a spontaneous happening and therefore dangerous to a control system set up by the non-dreamers."

"I'm also reminded of this Don Van Vliet quote from 1980," says Forsyth. "'I'm doing a non-hypnotic music to break up the catatonic state ... and I think there is one right now.' "

The near-16-minute-long title track, premiering here today, is on a much shorter leash than any of Forsyth's previous releases. It's concise and lean, almost speeding on an empty tank through a tireless groove that solders dusty Ohio punk to krautrock's soothing repetitions, dipping from warped boogie into jittery synths, pausing for a brief, mellow reprieve and then gasping towards an arid and exhilarating conclusion. It knows where it's going. "To me, these songs are as tight and lyrical and punchy as a three-minute pop song, just a little more ... time-elastic," says Forsyth.

Dreaming In The Non-Dream comes as a reaction to last year's The Rarity Of Experience, Forsyth's most involved recording project to date. The overdubs and edits are gone, and in their place is "a more cinema vérité process," recorded and mixed in four days and tracked live with all the musicians in the room and just a few overdubs. Prior to recording, he also downsized the band to guitar, bass (Peter Kerlin) and drums (Ray Kubian), making it his first album since 2013's Solar Motel (actually recorded in 2011) with no second guitarist. "I wanted total control of the guitars on this," he says, crediting keyboardist Shawn E. Hansen as the record's second lead.

Their anxieties fueled Dreaming In The Non-Dream, but kept it defiantly grounded, too. "I think, again reflecting on what was in the air while working on this — Brexit and then Trump's election — I did not really have the patience or the desire, or the money, to do something painstaking," says Forsyth. "I wanted to take that intensity that we were all feeling and put it on the record."

Dreaming In The Non-Dream comes out Aug. 25 via No Quarter.