Accessibility links
Jason Isbell Forges His Own 'Nashville Sound' His undeniable visibility has made Isbell consider how he represents the South in his music. On his new album, he expands his repertoire of character-driven songwriting with a turn toward politics. 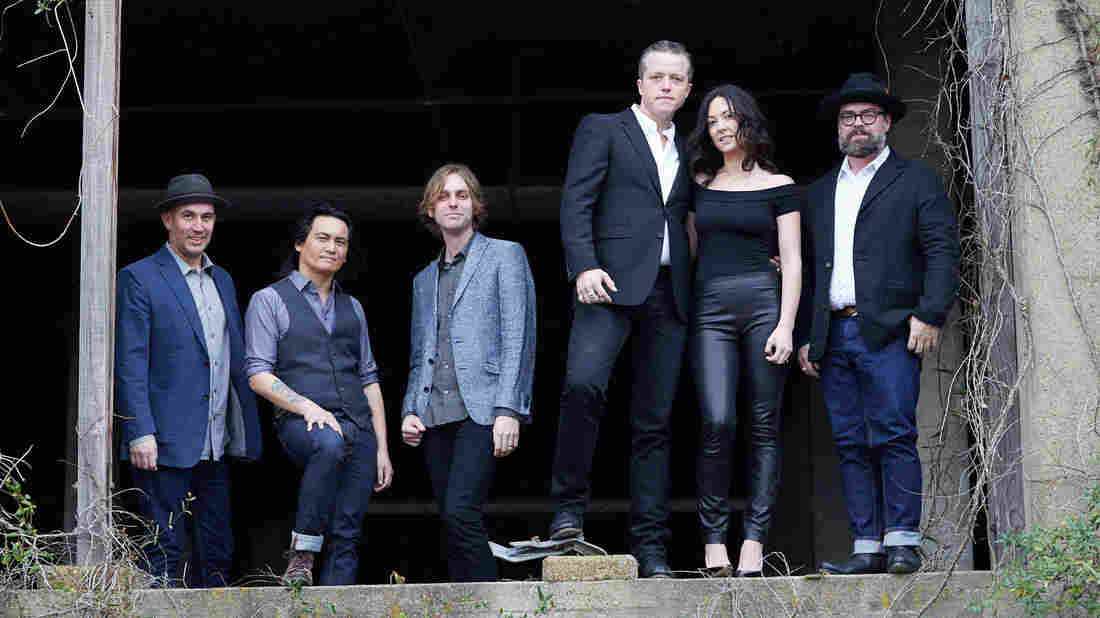 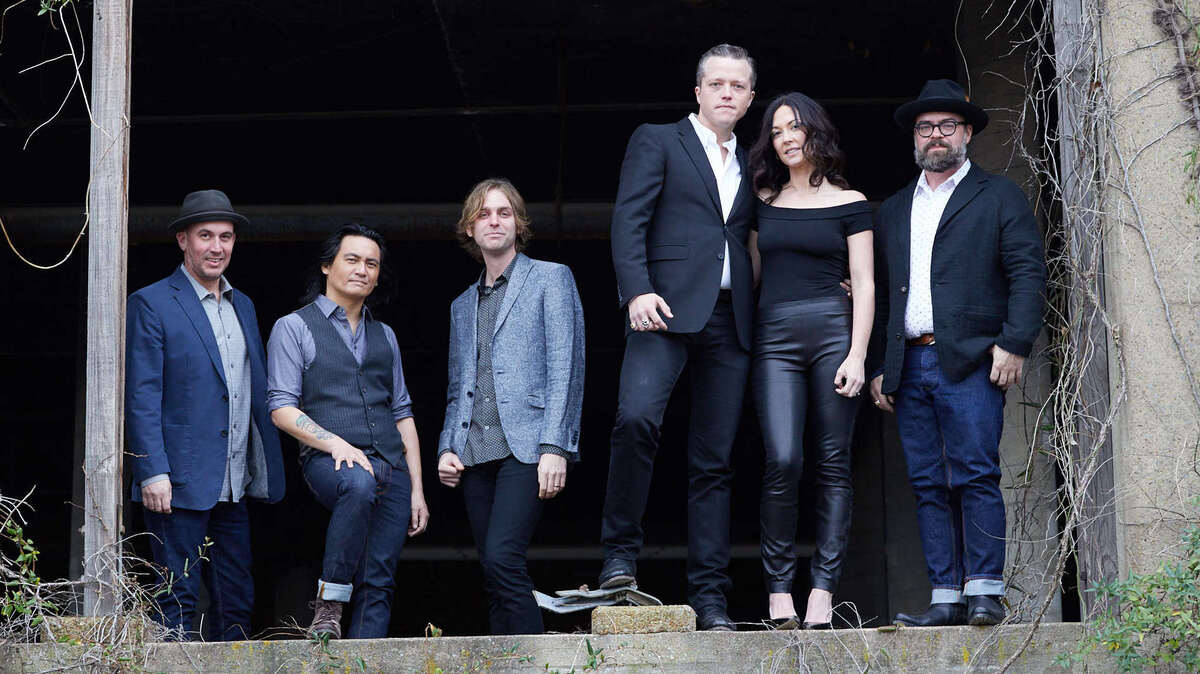 Jason Isbell may not have his own key to Nashville's beloved RCA Studio A, but he is someone who can head in by the back door, warmly greeted by an engineer. That Isbell seems to have the run of the place isn't surprising: After all, this was where the guitar-slinging singer-songwriter and his band, The 400 Unit, crafted a brand-new album that also pays tribute to this space.

The album's title, The Nashville Sound, refers to the velvety production style made famous in part by legendary guitarist and producer Chet Atkins in the very same studio in the 1960s. All records made during that period carry a proud label: "Recorded in RCA's Nashville Sound studio, Nashville, Tennessee."

"That particular era's gone," Isbell says, "and it still remains that there's gonna have to be something that represents the way music that comes out of Nashville sounds."

Since his last album, Something More Than Free, topped the folk, country and rock charts in 2015, Isbell has reached an undeniable level of visibility. It's made him think about how he represents the Southern music scene he's part of, and the South in general. Growing up in rural Alabama, Isbell didn't leave the region until he was out of high school. Tours with the Southern rock band Drive-By Truckers took him to New York City, and the hectic, intimidating pace there made him reluctant to venture out.

The turning point? "When curiosity defeated my fear," he says. "When I wanted to know what was out there more than I was afraid of it killing me, that's when I really made a step in the right direction."

During his time with the Truckers, Isbell also took note of how the band's more experienced songwriters humanized the Southern characters they wrote about. He refined his own approach to portraying blue-collar people like his dad, who Isbell says "gave up on politics years and years ago."

"He's put in decades of work, either making other people money or doing more work than he was getting paid for," Isbell says. "That's really, I think, who I'm talking about, [though] maybe not who I'm always talking to."

An empathetic songwriter, Isbell renders the characters in his lyrics with intimate detail, a practice that acclaimed novelist Walter Kirn appreciates.

"He gives everyone a kind of distinctiveness that doesn't occlude or obscure their individuality," Kirn says. "One of the reasons I feel he's such a necessary artist for these times is that in an age when people are kind of all in their bubbles and their little social media isolation chambers, he — like Walt Whitman did, say — gives us a portrait of ourselves as a collective, piece by piece, person by person."

Isbell sings in the first-person, and there's often a lot of him in his characters. After he and his wife, Amanda Shires (who also plays fiddle in The 400 Unit), had their daughter, and after watching the 2016 presidential election stir up anger and resentment around issues of race, he was moved to make some political statements of his own — like on the songs "White Man's World" and "Hope The High Road."

"Doors are open to me and I'll be damned if I'm not gonna walk through 'em," Isbell says, "but I'm also gonna try to hold 'em for somebody else before they slam in their face."

The very least he can do, Isbell says, is discuss sensitive issues of race and politics with people. And in this, he has an edge: His audience, captivated by his lyricism, is more likely to listen than ever.